Marchant is unfit for office 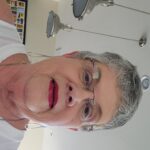 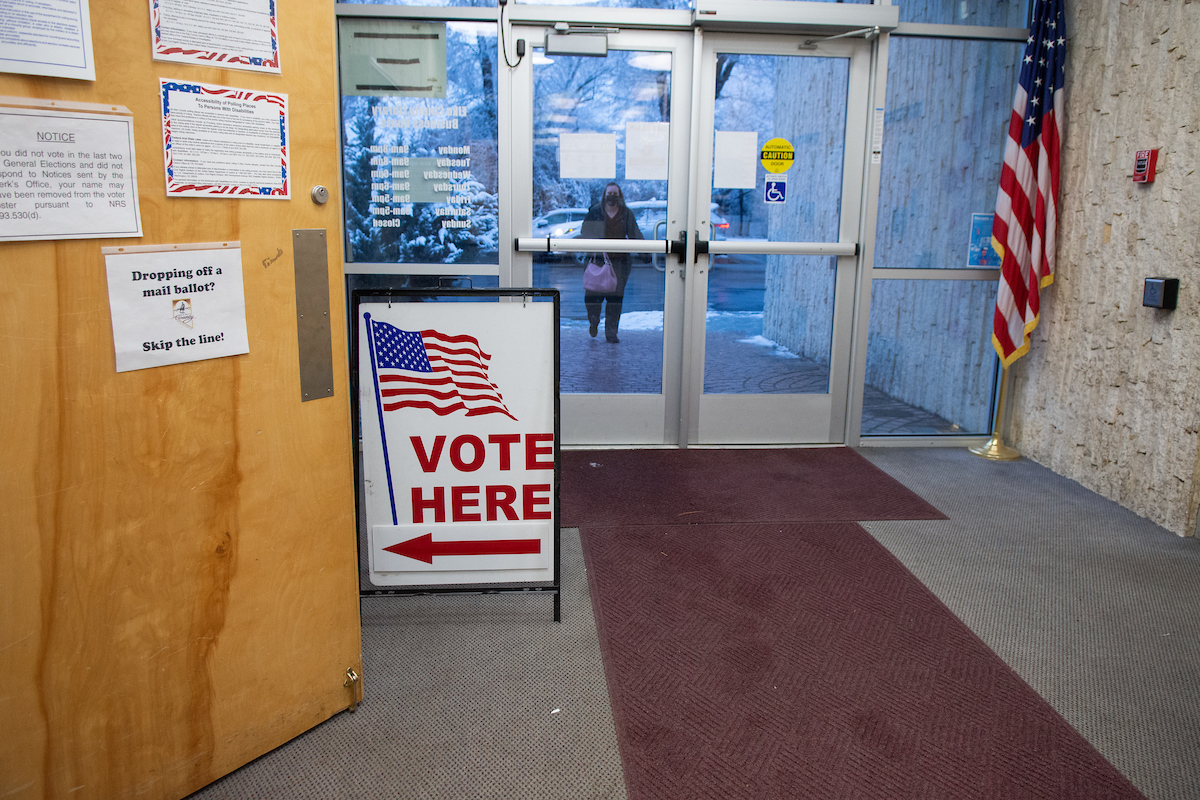 If you don’t know who Jim Marchant is, you should learn quickly. He’s a former assemblyman and, more importantly, a conspiracy theorist who’s running for secretary of state in Nevada.

You may have heard his name in 2020, when he ran for Congress and lost to Rep. Steven Horsford (D-NV). Like Donald Trump, he challenged the result in courts, lost his lawsuit, and blamed his loss on “widespread coordinated election fraud.” He is, he said, “a victim of election fraud.”

I never paid close attention to secretary of state races. But Trump’s attempt to overturn the last election showed me how important they are. Nevada’s secretary of state oversees the elections in our state. In other words, he or she is in charge of making sure our democracy runs smoothly. Too often, we take it for granted, but Marchant shows us why we shouldn’t.

Marchant says he’s passionate about “election integrity” and vows to “fix” our election system. While no system is perfect, Marchant doesn’t want to institute substantive improvements so much as he wants to make it harder for Nevadans to vote and harder for people like him to lose. There’s a word for this: rigging.

According to an NPR analysis of secretary of state races this year, at least 20 candidates have embraced Trump’s Big Lie that the 2020 election was “stolen.” No surprise, Marchant is one of them.

Marchant also said that if he had been Nevada’s secretary of state in 2020, he would not have certified Joe Biden’s victory. Even worse, he approved of the idea of sending an alternate slate of Trump electors to Congress. The Guardian asked him if he would do so again in 2024. His answer? “That is very possible, yes,” he said.

He thinks he can do this by getting rid of electronic voting machines and mail-in ballots, even though there’s no evidence that either is rife with fraud. He wants to decertify Dominion Voting machines, which were used in 16 of Nevada’s 17 counties in the 2020 election, and says we should use paper ballots instead. But something tells me that if we did switch to paper ballots and Marchant still lost, he would want to ban them, too. After all, paper ballots didn’t stop QAnon followers who alleged there was election fraud in Arizona.

Speaking of QAnon, Marchant also has ties to the QAnon movement. If you’re unfamiliar, this movement is a collection of conspiracy theories, not the least of which is that certain politicians are running a secret child sex trafficking ring. Last year, Marchant spoke at an event called Patriot Double Down in Las Vegas. It was hosted by the Patriot Voice, a group closely linked to QAnon. Marchant, though, claimed he didn’t know what QAnon was. “I don’t know what it is,” he said, implausibly, in an email to the Las Vegas Review-Journal. If he truly doesn’t know what QAnon is, he hasn’t done much reading in the past two years.

Asked who was manipulating the voting machines that are the source of so much mischief, Marchant said, “I don’t know actually. I think it’s a global thing. The people in power want to maintain their power.”

Which, of course, makes no sense.

But making sense is not Marchant’s strong suit. Spreading conspiracy theories, however, is.

In January, he said — or rather, admitted — that he had formed a “coalition of America First secretary of state candidates around the country” that is working “behind the scenes to try to fix 2020 like President Trump said.” He said he wants to prevent what happened in 2020 from happening in 2022. In other words, he wants to prevent a free and fair election.

Marchant’s lunacy doesn’t end with the 2020 election, though. At a debate in February, he said, “Your vote hasn’t counted for decades. You haven’t elected anybody. The people that are in office have been selected. You haven’t had a choice.”

The previous month, he said something similar. “We haven’t in Nevada elected anybody since 2006. They have been installed by the deep state cabal. I call them the cabal.”

This isn’t just wrong. It’s irresponsible, especially coming from someone who wants to oversee elections in our state.

Our next secretary of state will have immense responsibilities. With a background like this, Marchant has proven himself unfit to discharge them.

Hyla Winters is a retired academic administrator at the College of Southern Nevada and a former Republican who lives in Las Vegas.