National Republicans abandon Tarkanian, go all in for Hardy 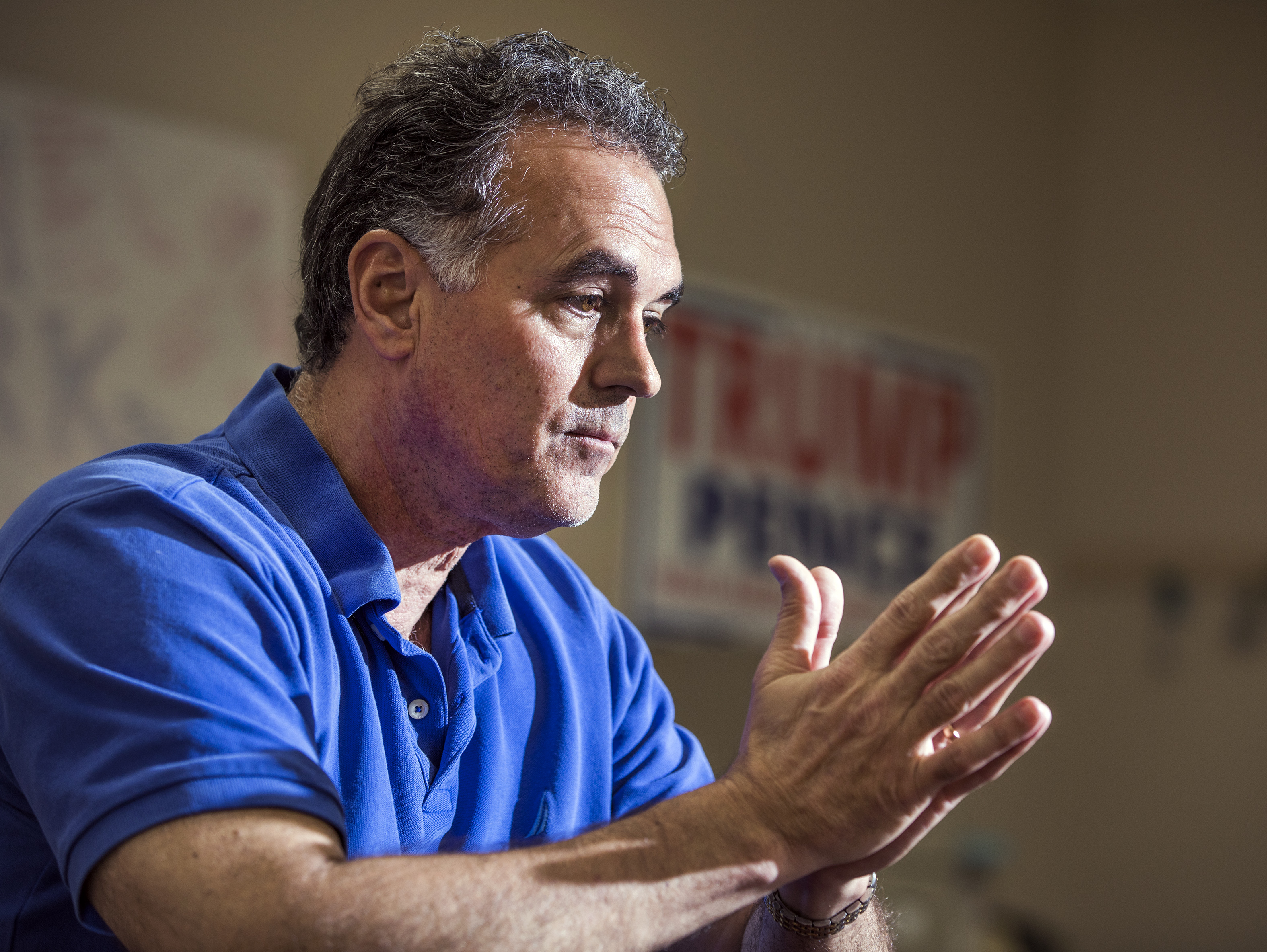 The National Republican Congressional Committee (NRCC), trying to hold onto control of the House and spend resources wisely, is abandoning Danny Tarkanian to focus all its Nevada spending on electing Cresent Hardy, a senior adviser to a group familiar with the NRCC’s ad buying strategy told me.

What this decision means practically is that whatever ad reservations and money already has been laid down in the market by the NRCC will not be split between the two districts but funnelled into the CD4 race — and all future investment will be to help Hardy.

Of course, if polling warrants, this decision is not irrevocable. But this withdrawal of support is a devastating blow to Tarkanian, who already is in a huge financial hole to Lee and needs outside help to be competitive monetarily and on the airwaves.

I’m told the NRCC has polling that shows both races close and thus could have made sound arguments for investing solely in either one. But this decision is a clear sign that the NRCC believes in Hardy and also has data that indicates:

1. Tarkanian, who has never won a race, is...Tarkanian; and 2. Horsford has identifiable vulnerabilities, some of which were exploited when Hardy beat him in 2014 in one of the biggest upsets in Nevada annals.

This will become evident in mid-September when the airwave ad glut takes hold here and elsewhere. House GOP strategists are optimistic that control could come down to a handful of seats, and Nevada is one of the few places they can play offense instead of defense (two open Democratic seats) so naturally they want to focus all of their energies and resources on one race so as to not dilute their efforts.

UPDATE, 4 PM: The NRCC, which had put Tarkanian on its "Young Guns' list and doesn't want to rub any salt in Tarkanian's wound and is trying to salve it, weighed in perfunctorily: "The NRCC is confident Danny will defeat Susie Lee and will flip this seat red," said NRCC spokesman Jack Pandol

Disclosure: Susie Lee has donated to The Nevada Independent. You can see a full list of donors here.