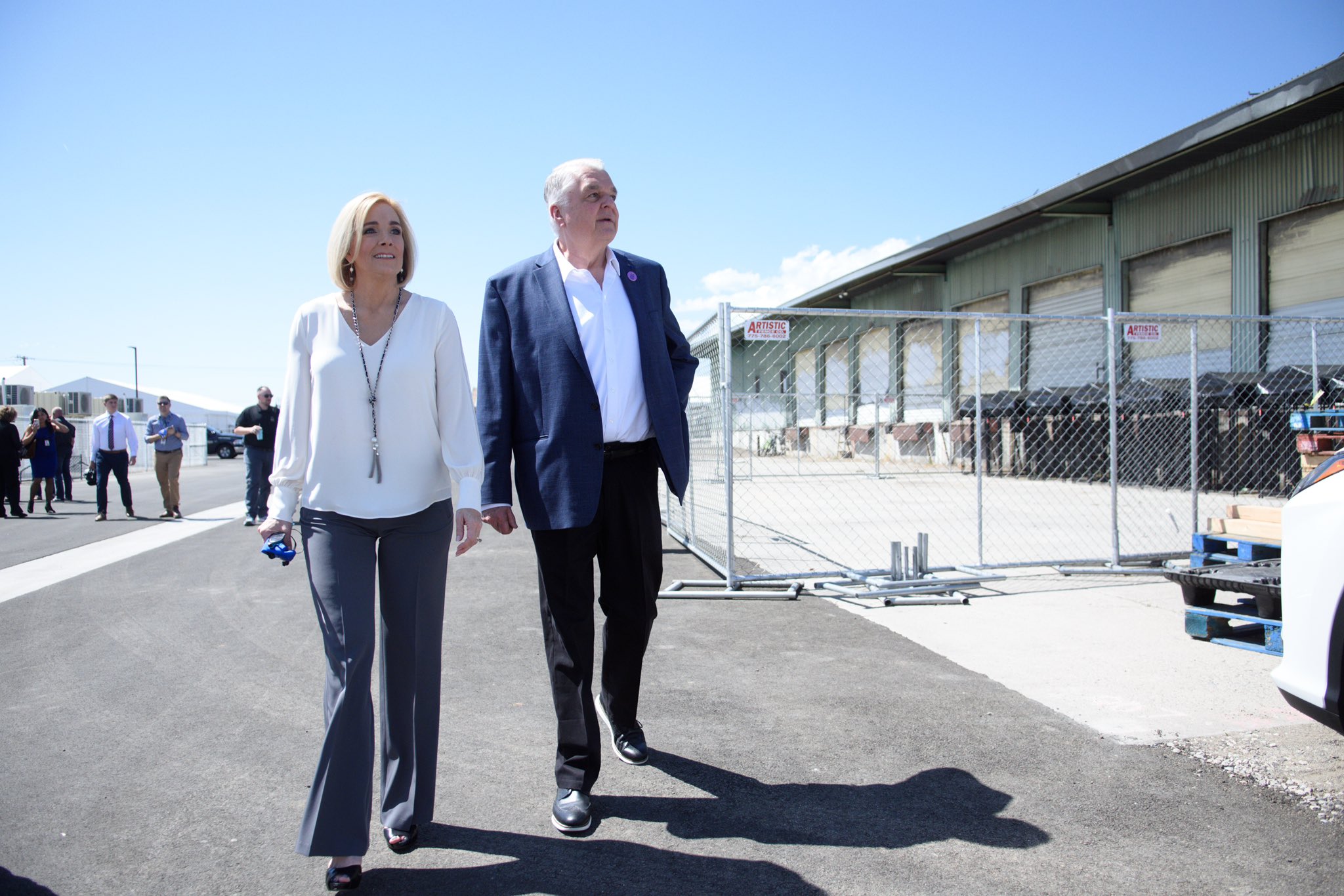 Reno City Councilwoman Neoma Jardon announced Monday that she will step down from office to lead the city’s nonprofit business improvement district.

The councilwoman, who is halfway through her third and final term, will become the Downtown Reno Partnership’s new executive director on Aug. 15. The partnership is a private, nonprofit downtown management organization that works with businesses, property owners, residents and public officials to advocate on behalf of the downtown area, encourage new economic growth and improve the city’s business environment.

Jardon described the position as the “opportunity of a lifetime” that will allow her to continue her work with the council, albeit in a different capacity.

“While I am sad to be leaving everyone at the City of Reno and the advocacy work I have done on behalf of the residents of Ward 5, I am thrilled to be following my passion of bettering Downtown Reno in this new position,” Jardon said in a press release issued Monday afternoon.

Under Reno’s city charter, the city council must fill the vacancy within 30 days of the departure by a majority vote of the council members. The appointee serves until the next general election and until his or her successor is elected and qualified. Instead of an appointment, the council can also declare a special election to fill the vacancy.

Officials with the city did not immediately respond to questions about how the city plans to fill Jardon’s seat or what the timeline of an appointment and election would look like.

Jardon, who grew up on a small ranch outside of Fernley and is a breast cancer survivor, spent 20 years in business management before she was elected to the city council for the first time in 2012. She represents an area of Northwest Reno that includes UNR, Somersett and Verdi neighborhoods.

The Downtown Reno Partnership’s acting executive director, Alex Stettinski, said Jardon’s work on the city council and as a board member will serve her well as she takes on a position to guide the funding, management and maintenance of the city’s downtown area. The organization provides services such as cleaning streets, providing security and making capital improvements, supplementing existing city resources. The funding comes through fees paid by property owners within the area.

“I’m thrilled for Neoma to serve as my successor,” said Stettinski in a press release. “I have every confidence that she will continue to propel downtown Reno forward, transforming it into a more vibrant community that is safer, cleaner and friendlier.”

Stettinski has served as the organization’s executive director since 2018 and will stay on through Sept. 5 to help with the transition. He is leaving to become the next CEO of the San Jose Downtown Association.

This story was updated on Monday, Aug. 8, 2022, at 5:30 p.m. to note that Jardon grew up on a ranch outside of Fernley and to have the title reflect that the Downtown Reno Partnership is a business improvement district.