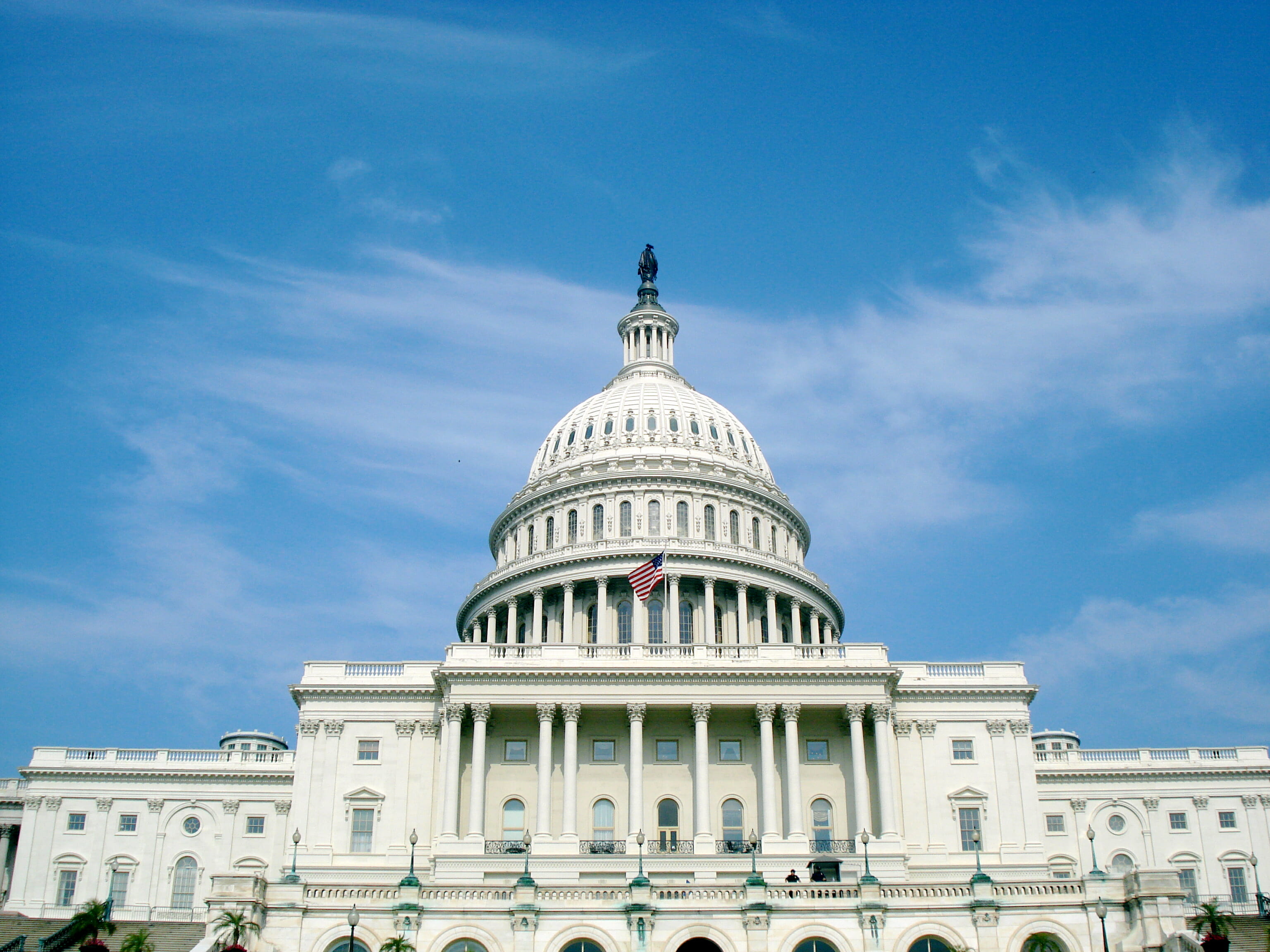 As leaders of the interfaith community and Nevadans for the Common Good, we understand “true worship is to work for justice and care for the poor and oppressed” (Isaiah 58: 5-7).

For this reason, we are deeply concerned about how proposed cuts to Medicaid would affect the most vulnerable in our community. Medicaid provides life sustaining health care for more than 600,000 Nevadans, including children, pregnant women, the elderly, veterans, the working poor, and persons with disabilities.

Equal access to adequate health care affirms the dignity of every person. Medicaid coverage includes home and community-based services that keep many elderly and disabled Nevadans connected to their communities and out of the poverty of loneliness.

Under the leadership of Gov. Brian Sandoval, Nevada has made remarkable progress in improving access to health care. We have cut our uninsured rate in half – going from 24 percent to less than 12 percent of the population. We have added half a million people to the ranks of the insured in the last five years.

Our state used to be at the bottom of the list, but we have made great strides. The legislation that is being proposed in Congress would erase these gains and cause hundreds of thousands of Nevadans to lose their health coverage.

The American Health Care Act approved by the House of Representatives in May and the Senate version that is being proposed would make devastating cuts to the Medicaid program, forcing already stressed families and individuals deeper into poverty. The stakes are high for Nevada and its citizens including:

Crippling a program that cares for our most vulnerable citizens is morally wrong and fiscally short sighted. We urge the Nevada congressional delegation to unanimously oppose all cuts to federal Medicaid spending.

Bishop Stephen A. Talmage, Grand Canyon Synod of the ELCA