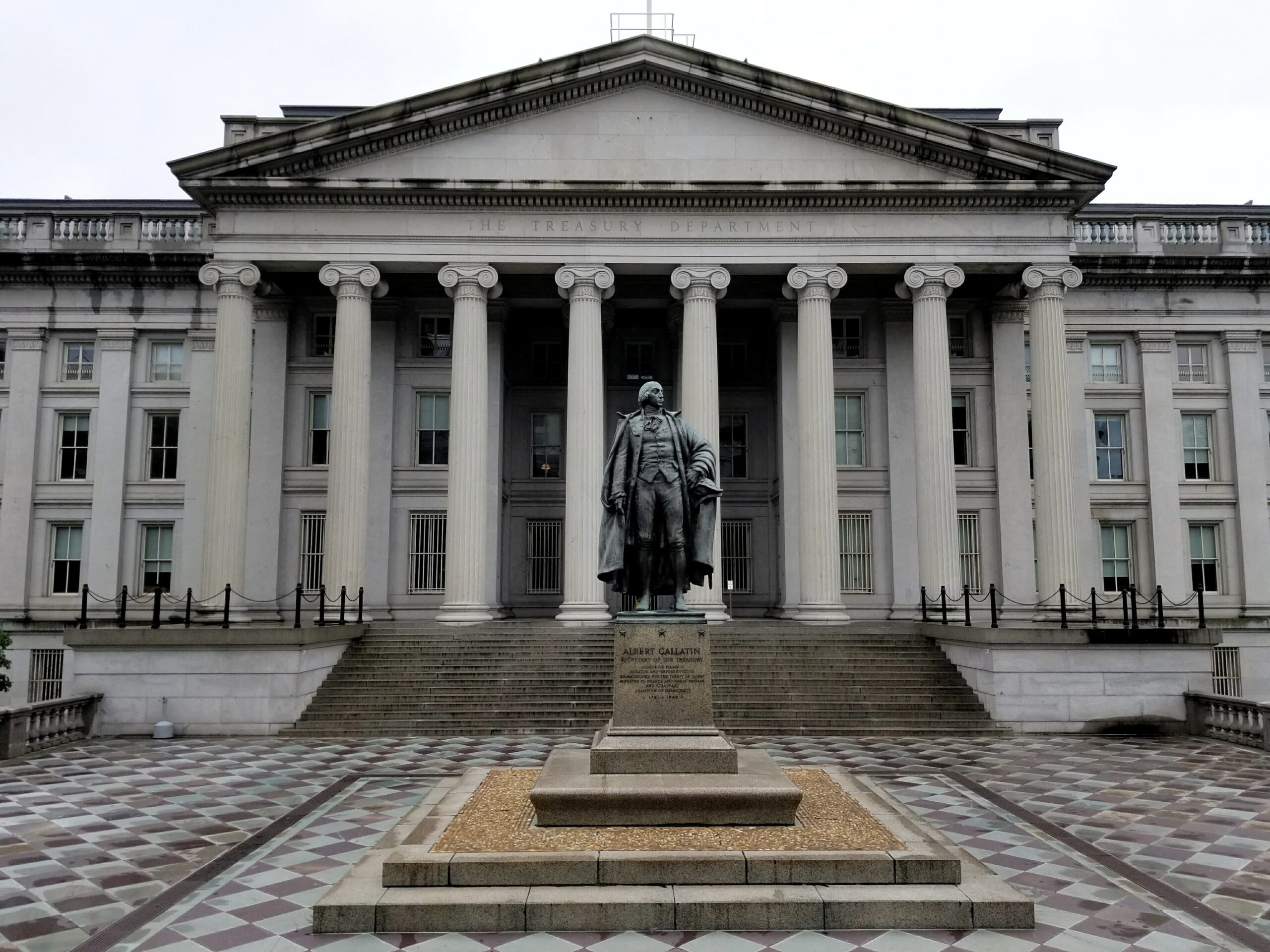 Nevada received the fewest number of loans and the least amount of money under the Small Business Administration Paycheck Protection Program (PPP) compared to states with comparable populations sizes, according to an analysis of SBA data.

The Silver State, which has a population of almost 3.08 million people, had 4,209 loans approved by the SBA totaling $1.25 billion as of April 13. It’s the least amount of aid received by the seven states with populations between 2.9 million and 3.5 million over that time frame.

According to the Wall Street Journal, Nevada also ranks near the bottom for loans per 1,000 businesses with fewer than 500 workers.

The state’s congressional delegation has been critical of the program for using criteria that exclude many of Nevada’s small gaming businesses.

Among the seven states, Iowa, which has a population of 3.15 million, received the most PPP aid, including the highest number of approved loans, 22,295 totaling $3.74 billion.

Iowa was followed by Kansas, which had 19,915 in approved loans that added up to $3.72 billion. Kansas has a population of 2.9 million.

SBA reported that 1.03 million loans had been approved through April 13 totaling more than $247.5 billion nationwide. The average loan size was $239,152. The construction industry received about $34 billion, which accounted for 13.7 percent of the funds. That was followed by professional, scientific, and technical services and manufacturing, which each got more than $30 billion or 12 percent, according to SBA.

Launched April 3 as part of a $2.2 trillion legislative package, PPP was designed to help small businesses, with fewer than 500 employees, ride out measures taken by governors to slow the spread of the coronavirus. Those measures in Nevada include closing nonessential businesses.

PPP provides $350 billion in loans that will be forgiven if the funds are used to keep workers in place or to pay mortgage interest, rent and utilities.

The program proved to be extremely popular with businesses in need of support to keep their workers employed. SBA announced Thursday that the program has run out of funding. Congressional leaders are negotiating with the White House on adding more funds.