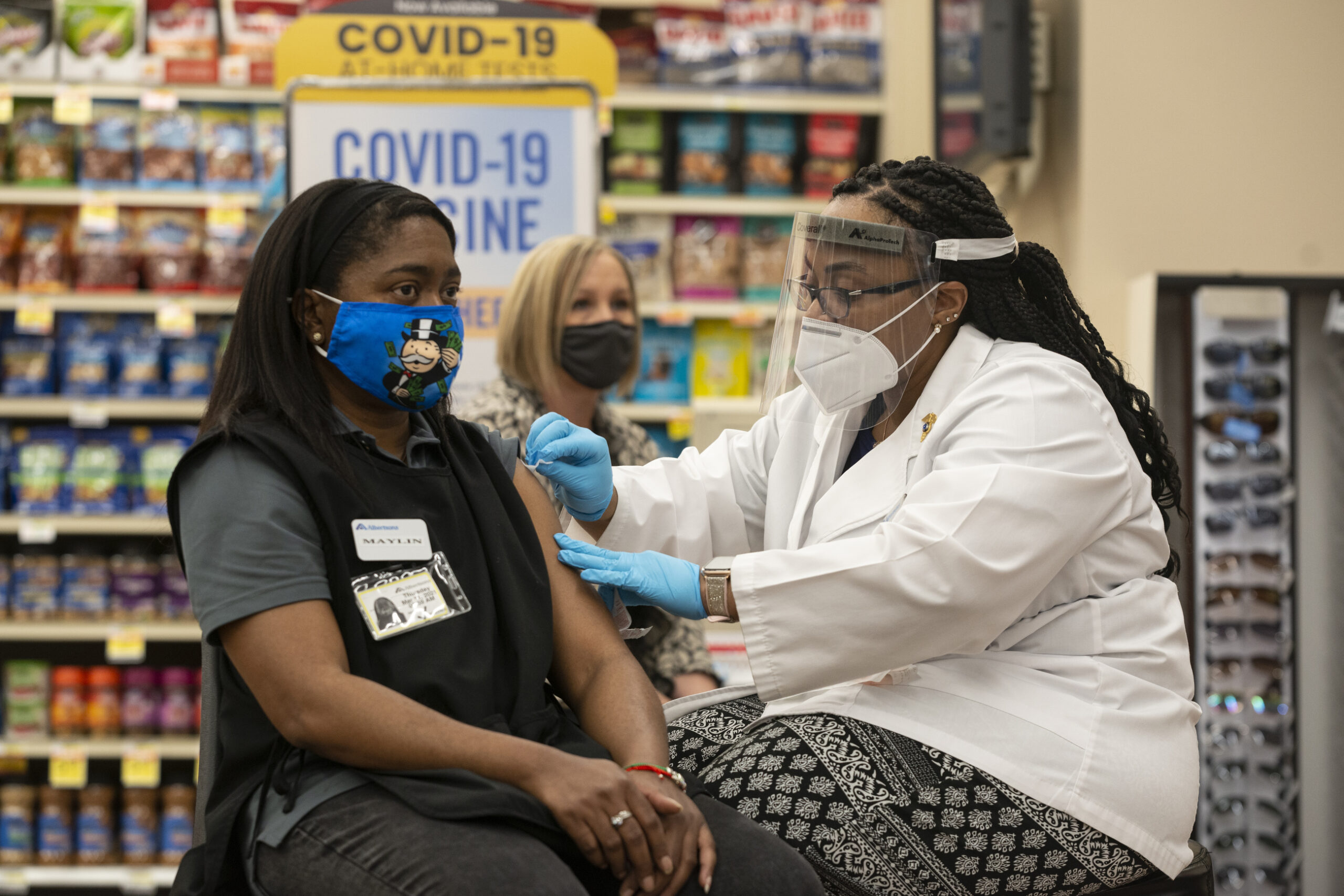 Nevada is gearing up to distribute second COVID-19 vaccine booster doses in the coming days after federal officials updated their recommendations to allow another mRNA booster for certain vulnerable groups.

The guidance announced Tuesday from The Centers for Disease Control and Prevention (CDC) and the U.S. Food and Drug Administration applies to those who are immunocompromised and over the age of 50 if they have received an initial booster dose at least four months prior. Additionally, adults who received a primary vaccine and booster dose of the Johnson & Johnson (Janssen) COVID-19 vaccine at least four months ago may receive a second booster, which uses the same formulation as the original shots.

“We know booster doses are continuing to provide people with protection against severe disease, hospitalizations and death,” said Dr. Fermin Leguen, district health officer for the Southern Nevada Health District, in a statement. “Having the option to get an additional booster is significant for people who may be at higher risk for severe disease, especially if cases begin to increase.”

Individuals are considered to be moderately or severely immunocompromised if they have received cancer treatment, an organ transplant, or a stem cell transplant within the last two years and are taking medicine to suppress their immune systems.

Those who have moderate or severe primary immunodeficiency conditions such as DiGeorge syndrome, advanced or untreated HIV infection or active treatment with high dose corticosteroids or other drugs will also be considered eligible.

The Washoe County Health District will administer second COVID-19 vaccine boosters starting Friday, April 1, at its indoor health district clinic from 8 a.m. to 4:30 p.m. during the weekdays. The Community Health Alliance will also begin the second booster administration on the same day and appointments can be made on their website.

COVID-19 vaccines will remain accessible through community events and local pharmacies and providers. Residents of Washoe County can also obtain at-home COVID-19 tests from the clinic office in Reno or order tests from the federal government.

As of March 30, Washoe County has had a seven-day moving average of 22.1 cases, with 102,800 new cases and 1,186 deaths during the entirety of the pandemic. The county reported 138 new weekly cases on March 30, which is a fraction of the new cases reported each week during the Omicron surge earlier this year. The community transmission level is considered low, according to CDC’s standards.

Five cases of the Omicron BA.2 variant have been reported in Washoe County, through sequencing at the Nevada State Public Health Laboratory. Statewide, Nevada has identified approximately 4 percent of its cases to be caused by the BA.2 variant.

The seven-day case count moving average was 68 on March 24. At the peak of the Omicron surge, the seven-day average was 5,264. In the past month, Clark County reported 92 Omicron variant cases and 29 Omicron BA.2 cases.

As of March 28, Clark County reported a total of 496,654 confirmed cases of COVID-19 throughout the pandemic. A total of 7,789 county residents have died from COVID-19.

Fifty-eight percent of Clark County residents have completed their vaccinations and 73 percent have initiated them.