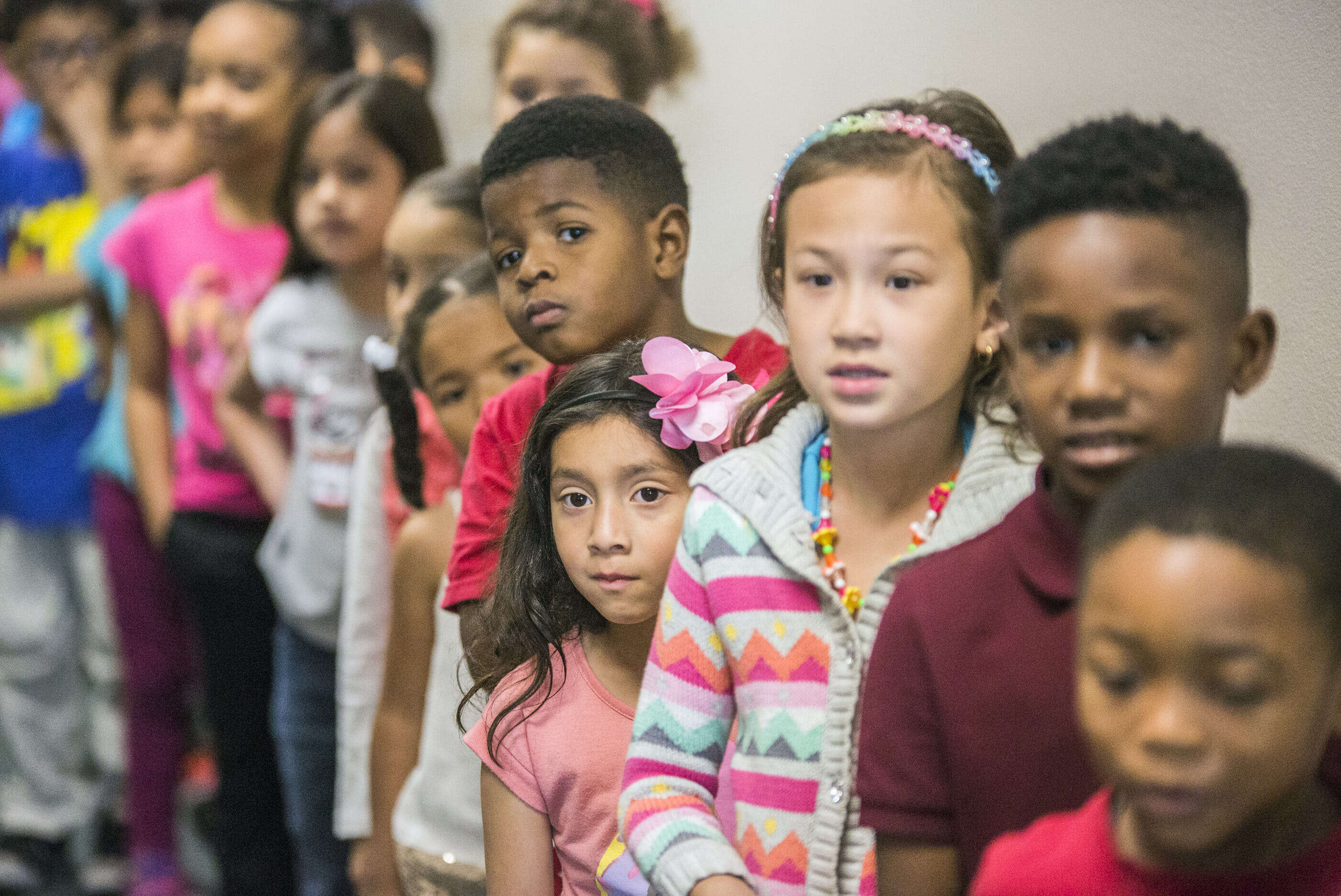 Like clockwork, every biennium legislators and voters clamor to amend the Nevada Constitution in favor of a state lottery to raise money for our failing K-12 public ed — much like in Texas and California, states that have already raked in billions for education through lotteries. And we sure could use it: Nevada’s students are only funded at an average of $8,441, compared to the national average of $12,156.

Surprisingly, Nevada voters don’t realize some of the money they’d raise with a lottery exists already in the form of the State Supplemental School Support tax, aka IP1. This initiative petition, voted in during the 2009 session, raised dollars to supplement (as its name implies) the per-pupil spending in Nevada. As Nevada ranks at the bottom of the national list for public education funding, this was something to celebrate.

But hold the confetti.

Immediately upon passing, all the IP1 money was taken by the Legislature to shore up the state’s General Fund during the recession. Nevada’s economy has since course-corrected but the dollars are still not acting as a supplement to per-pupil spending; instead they remain mixed in with money the state doles out from its General Fund.

Is the IP1 money enough to really help our students? Well, if the money had gone where it was intended since 2011, the total amount Nevada’s public education students would have received is an additional $1.2 billion. That’s billion with a “b.”

The recreational marijuana tax is another example of taxes that were sold to voters as a supplement to education but that in reality are being sent somewhere else, namely the state’s “rainy day fund.” Nevada public education’s bottom-of-the-barrel ranking on so many lists along with a 30 percent proficiency ranking in 4th and 8th grade reading and math scores is a rainy-day situation... for education. All pot tax money should be directed accordingly.

Nevada’s General Fund also gets fatter when local economies add money. For example, when property taxes bring in more revenue, the state deducts those funds from its contribution to students. Voila! Surplus.

Ironically, then, Clark County School District students are being penalized for the local economy’s “wealth,” even though three-quarters of CCSD schools — 272 out of 355 — are designated as Title I, meeting the threshold for poverty.

And even when there is any “leftover” money for public education, it generally reverts back to the General Fund. This last biennium, the total our children sacrificed was $21 million.

This deliberate system of inadequately funding students is called the Nevada Plan, and it’s a half-century-old shell-game of a method to fund the state’s needs on the backs of our children.

The way Nevada pays for public education doesn’t have to be so archaic, ineffective and convoluted, though.

The manipulation and diversion of funds has essentially kept education funding flat because our Legislators have chosen not to fix the Nevada Plan, and by doing so they have created a de facto lottery system for all of our public ed students.

“Good ideas” for reforming education from legislators without needed additional funding has become the norm, and compliance to each new law is a link in a heavy chain around the necks of districts, school staff and volunteers.

The well-respected McKinsey & Company issued a report called The Economic Impact of the Achievement Gap in America’s Schools and found that "Avoidable shortfalls in academic achievement impose heavy and often tragic consequences, via lower earnings, poorer health, and higher rates of incarceration. ... (And) these educational gaps impose on the United States the economic equivalent of a permanent national recession.”

Year after year our lawmakers say they support making changes to the K-12 system — and they certainly never miss a campaign opportunity to say they are the “biggest” supporters of education — but in reality, regardless of political party, they do very little.

Legislators cannot afford to wait for high-powered lobbyists to act on behalf of families, or for Nevada’s population to stop being the fastest growing, or for our students’ demographics to suddenly change or for poverty levels to spontaneously drop.

Legislators must commit to:

It’s time we stop supporting politicians who have no real intention of changing the future of public education for Nevada’s next generation. Whether or not you have children in school, as a taxpayer their inaction should infuriate you.

Are you ready to sue everyone elected to state office for a failed education system? I am.

Caryne Shea is vice president of HOPE (Honoring Our Public Education), a Parent Advocacy Group created to unite parents and Southern Nevada residents to inform the community about unmet student needs and funding disparities in the PK-12 public education system.