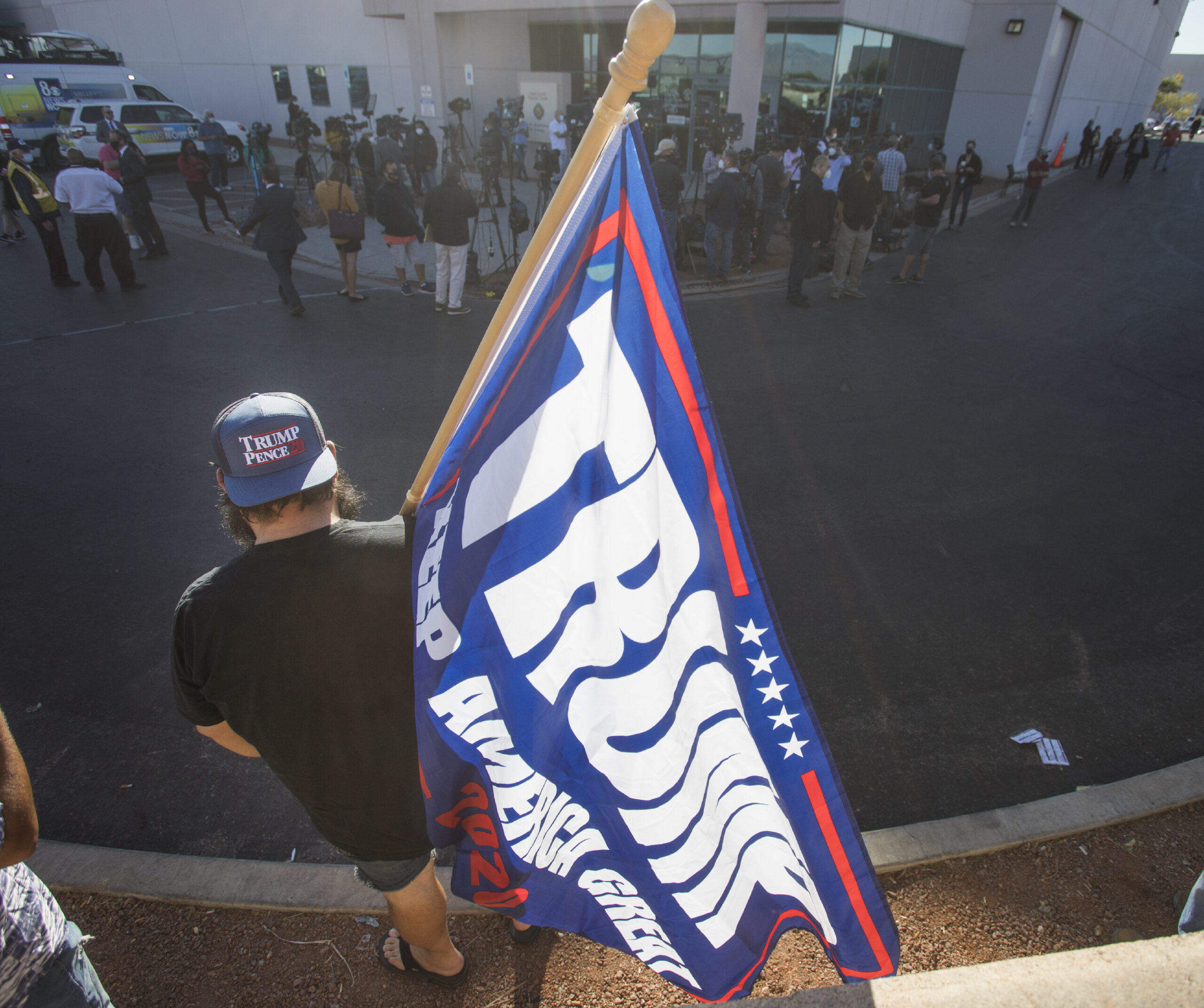 Former President Donald Trump was back in the news Monday night after announcing that his Mar-a-Lago home in Florida was “under siege, raided and occupied by a large group of FBI agents.”

A chorus of outrage from Republican politicians soon followed. Adam Laxalt, former Nevada attorney general and the Republican nominee for U.S. Senate, echoed Trump’s words, describing the search as “another example of the growing weaponization of our federal agencies.”

Though details about the reason for the search remain scant, a federal judge had to sign off on the warrant after establishing that federal agents had shown probable cause to enter Trump’s home.

Still, news of the FBI’s unprecedented search spurred calls to action and even language of violence from various Nevada Republicans running for higher office.

“This is how civil wars are started,” Sigal Chattah, the Republican nominee for attorney general, warned on Twitter.

Jim Marchant, the Republican nominee for secretary of state, issued a call to “all America First elected officials and candidates” to come to an emergency meeting in Las Vegas  “to express solidarity” with Trump.

“RELEASE THE WARRANT,” April Becker demanded of the FBI more than 20 hours after Trump’s original announcement. That was the subject line in a fundraising email the Congressional District 3 Republican candidate sent out to her supporters on Tuesday afternoon, also asking them to chip in a “$15 donation to help us retake the House for Republicans.”

Not every candidate jumped at the opportunity to throw their support behind Trump, however. Clark County Sheriff and Republican nominee for governor Joe Lombardo did not release any statement on the matter.