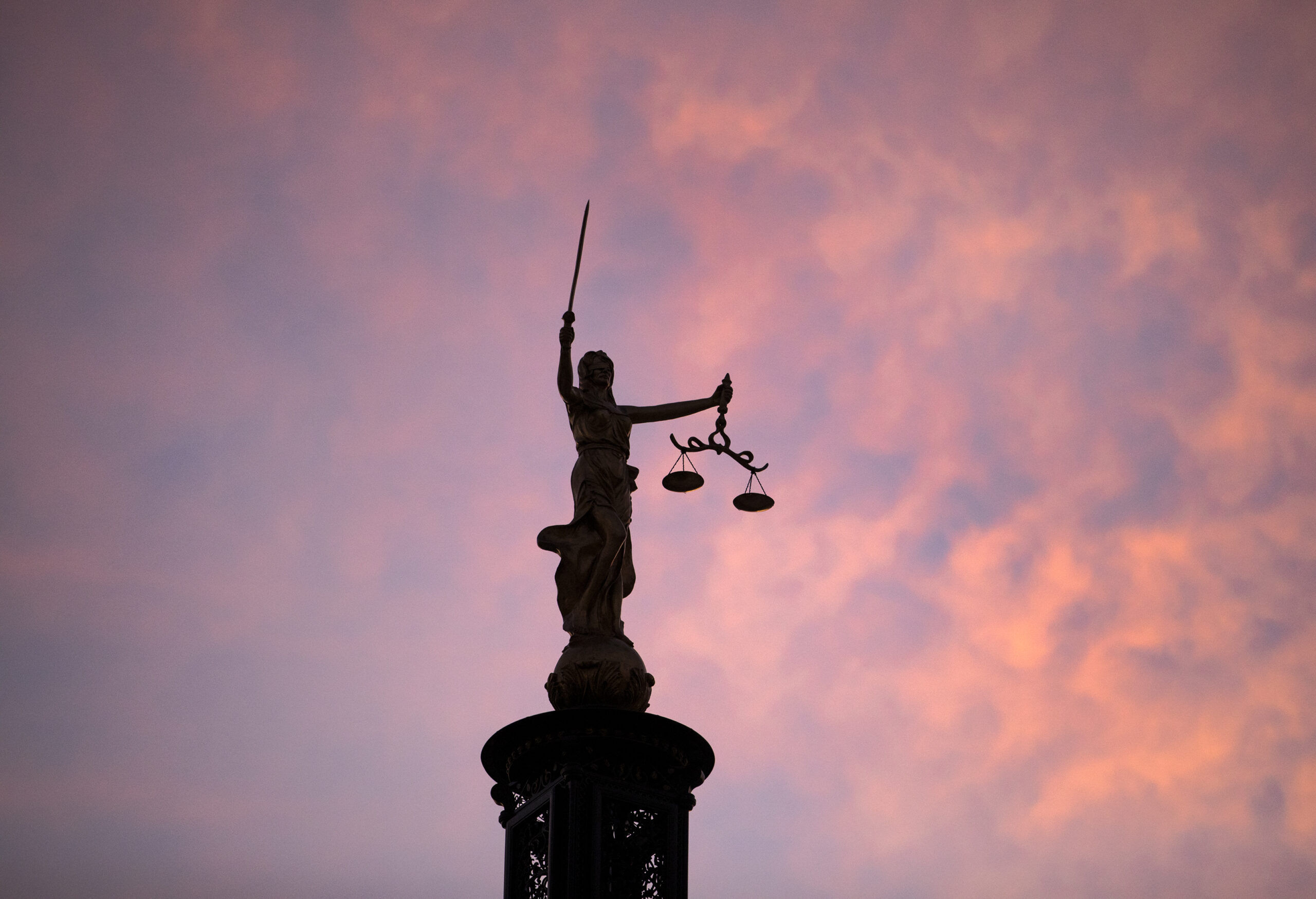 In 2014, the backers of the proposed constitutional amendment creating a Court of Appeals in part based their arguments for passage on the need to reduce the growing backlog of cases in Nevada’s highest court.

Voters approved the ballot measure, creating the three-member appeals court — but four years later, the combined backlog of pending cases has not only surpassed the number of stalled cases from 2014 but has hit a record high.

According to the Nevada Judiciary’s 2018 report, the state Supreme Court and Court of Appeals had a combined backlog of 2,201 pending cases at the end of the 2018 fiscal year, higher than any total reported in the last decade.

In an interview with The Nevada Independent, Supreme Court Justice Mark Gibbons — who will become Chief Justice of the Court in 2019 — acknowledged that the backlog of cases was an impediment to the speedy resolution of trials, but said the increase was not entirely unexpected given certain structural issues including Nevada’s universal right to appeal, the state’s growing population, more cases being filed in district court and a trend of more cases being filed in a successful economy.

But Gibbons said the backlog would likely be even worse had the ballot question failed.

“If we did not have the Court of Appeals approved in 2014, we’d be underwater here today because of the volume of appeals,” he said.

Gibbons said the appeals court, which operates on a “push-down” model where the seven-member Supreme Court initially screens all cases and transfers certain litigation to the appellate court, has been helpful in the sense that it allows the higher court more time to tackle tougher, precedent-setting cases as opposed to routine filings or simpler litigation.

In total, the state Supreme Court and Court of Appeals received 2,935 cases in fiscal year 2018 and disposed of 2,695 of them, or 92 percent. But the state’s highest court still had 1,776 pending cases at the end of the fiscal year, and another 425 still pending in the appellate court.

Part of the reason for the jump in pending cases this year has to do with the higher number of appealed cases referred to the court. Cases filed with the court in 2018 totaled more than 2,900, a nearly 20 percent increase from the 2,449 cases filed in 2016.

“Every case will get a hearing in Nevada, and I’m proud of that, because I think it gives our citizens a better system of justice than other states that pick and choose what they’re going to hear,” he said.

Nationwide, Nevada has gone against the trend of slowing state dockets down. According to a National Center for State Courts study in 2017, state court caseloads nationwide decreased by about 16 percent between 2006 and 2015.

Part of the reason for the backlog is simply because the size of the court. Nevada and 28 other states have seven-member Supreme Courts, but among the 41 states with intermediate appellate courts, Nevada has one of the smallest. Only North Dakota and Alaska have the three-member appellate courts, while states of a similar size such as Utah (7) or Mississippi (10) have much larger courts.

Gibbons said it is probably too early to ask lawmakers to expand the size of the appeals court (as allowed under the 2014 change to the Constitution) and wants a few more years of data before making that determination. But he cautioned that any increase in court size would be difficult given inherent difficulties competing for funds in the state budgeting process.

“I anticipate that in the 2021 session, it may be necessary to make that request. But again, part of the things that we have to consider as the judiciary is that the state government has a limited amount of money to spend,” he said. “As the court, we need to stand in line with all the other requests that the Legislature receives for money.”

In the meantime, Gibbons said he planned to push justices and court staff to more rapidly process cases and work down the backlog, predicting it would decrease in 2019.

“I’m going to be a taskmaster, a deadline driver, haranguing people to get their work in on time, and sometimes they don’t like it, but that’s how I do business,” he said. “That’s how this year is going to go to make sure we get the best product out as quickly as possible and we get the volume out to reduce the backlog and meet our quotas.”