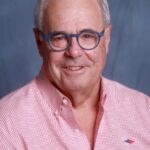 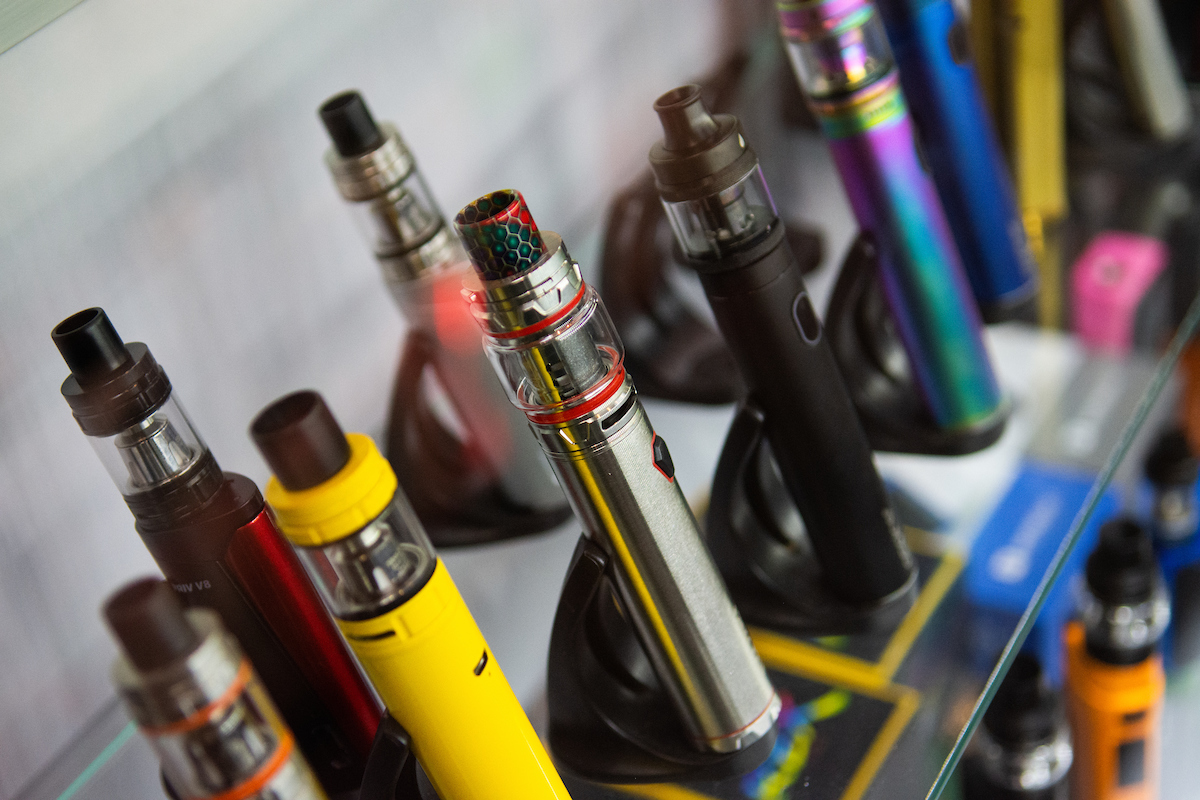 Undoubtedly, lawmakers were hoping to reduce Americans’ tobacco and nicotine use when they proposed the vaping tax, but Republicans and a handful of Senate Democrats including Sen. Catherine Cortez Masto took time to talk with constituents and study the unintended consequences of the proposal — then pushed to have it removed from the Senate version of the bill.

They recognized that not only would a high tax on e-cigarettes turn users back to combustible traditional cigarettes, it would disproportionately affect lower-income and middle-income Americans, as nearly 70 percent of e-cigarette consumers earn less than $75,000 a year. The creation of a regressive tax that would have increased the tax burden on low-income Nevadans would have directly countered President Biden’s promise not to increase taxes for those earning less than $400,000.

Low-income Nevadans wouldn’t have been the only ones affected by the exorbitant tax increase, either. High taxes, which increase retail prices, already drive a massive market in illicit sales, so increased taxes would further strain law enforcement. Skeptical? Just look at what the Virginia State Crime Commission said about cigarette trafficking schemes: No matter the methods employed, these schemes are driven in part by tax avoidance.

Illegally trafficked cigarettes can have a higher profit margin than cocaine, heroin, marijuana or guns. The National Sheriffs Association states that “the law enforcement community … lacks the fundamental resources to adequately address [smuggling].” All in all, neither the convenience industry nor the state can afford to lose more revenue to the illicit market; Nevada’s annual tax take is already impeded by more than $18 million because of illegal trade.

As the state executive of the Nevada Petroleum Marketers and Convenience Stores Association, I am grateful to Sen. Cortez Masto for her concern for our convenience retailers and workers who would also be negatively affected by high tobacco or vaping taxes. I encourage her and her Senate colleagues to stay the course in their opposition to these burdensome taxes.

There are more than 2,630 retailers in Nevada who employ tens of thousands of Nevadans, and 90 percent of all tobacco product sales occur in these small businesses, convenience stores and gas stations. These retailers were considered essential during the pandemic, and many of them are still struggling to stay afloat as the economy begins to recover. Increased taxes would further hurt these small businesses.

The federal government has repeatedly acknowledged that vapor products may provide smokers with a less risky alternative to traditional cigarettes. Instead of making it more expensive to switch to less-harmful vapor products and making it less expensive to buy these products on the black market, leaders should do the research, listen to their constituents and come up with ways to fund the president’s agenda without hurting low-income e-cigarette consumers, struggling small business owners, and hard-working Americans.

Peter Krueger is the state executive for the Nevada Petroleum Marketers and Convenience Store Association.