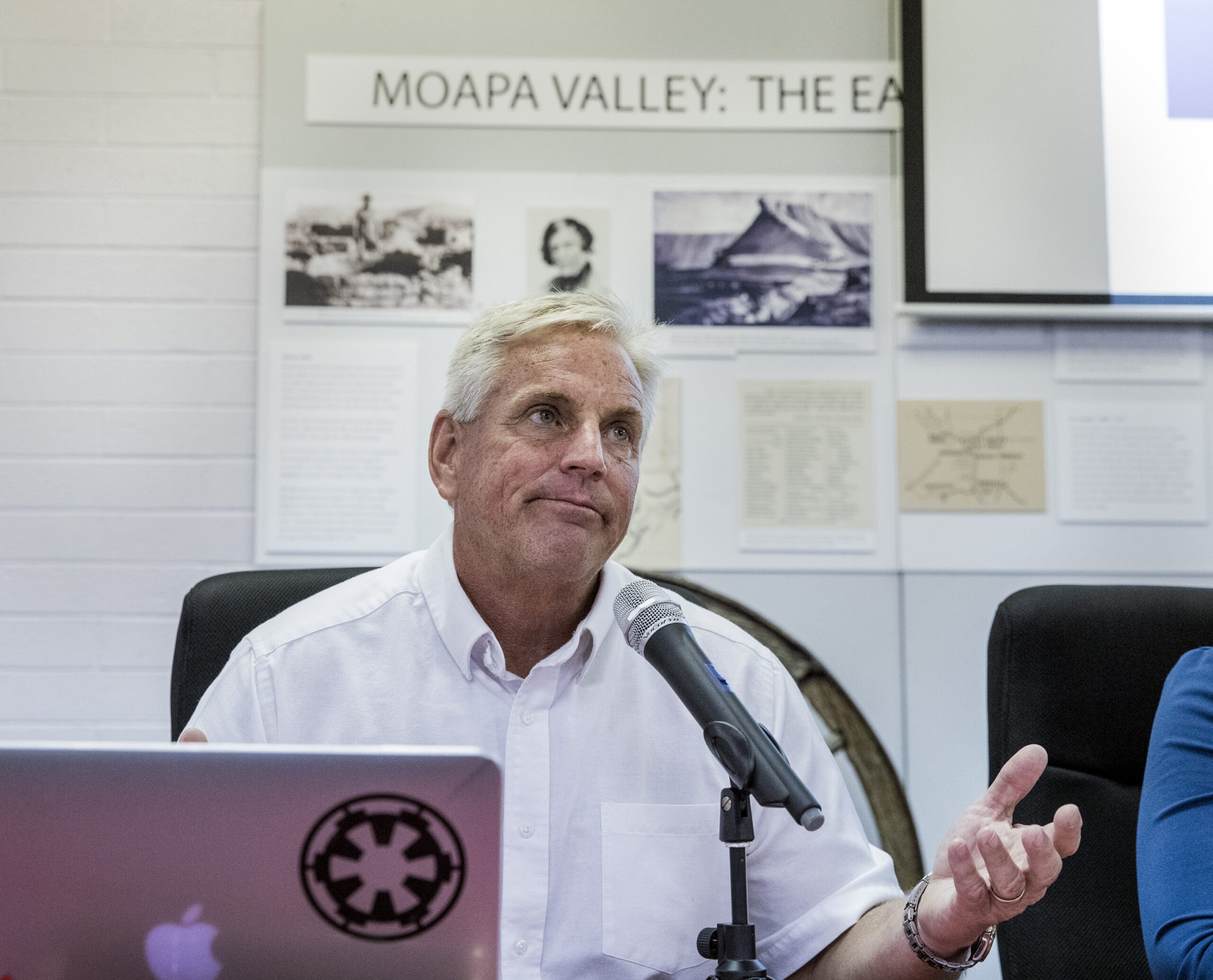 Ruling in a closely-watched case, Nevada's top water regulator denied the Southern Nevada Water Authority permits for a controversial project to pump groundwater 250 miles from Eastern Nevada to Las Vegas Friday afternoon. But the decision is far from finalized and will likely go before a judge.

The Nevada Division of Water Resources, led by State Engineer Jason King, also took the unusual step of appealing parts of its own decision because it relied on a methodology that, in its vagueness and departure from traditional state water policy, could set a dangerous precedent, the agency argued in its ruling. A lower court ruling in 2013 had required the state engineer to use this methodology.

“The [division] intends to appeal sections of the mandated instructions that threaten to upend the historical application of Nevada water law and rights,” King said in a statement on Friday.

The complicated 111-page ruling is the latest movement in three decades of controversy around the water authority’s plan to ship groundwater across the state. In 1989, the powerful Las Vegas-based water authority, which receives 90 percent of its drinking water from the Colorado River, proposed a controversial plan to pipe billions of gallons of rural groundwater from Eastern Nevada to Las Vegas.

The plan hit stiff opposition from farmers, ranchers and environmentalists who accused the water authority of a William Mulholland-style “water grab” that would dry the area and cripple the economy.

Three decades later and mired in legal challenges, there is no pipeline and the water authority has never broken ground. The coalition opposed to the project, organized under the Great Basin Water Network, has had some success fighting the water and land permits for the project in the courts.

Using that methodology, the state engineer announced Friday that he would deny the permits on remand, despite believing there was some water to appropriate in several groundwater basins. In one basin, the state engineer found that there was no water to appropriate in two areas because it would harm the public interest by conflicting with a federally-protected conservation area.

The state engineer had tried but was unsuccessful in getting the Nevada Supreme Court to allow it to use a different methodology. As a result, King plans to appeal parts of Friday’s ruling. The concern is not about the water authority permits but about the precedent it would set for Nevada water law.

But the effective result is that the denial of the water authority’s permits is far from final.

“Today’s ruling by the office of the Nevada state engineer demonstrates the difficulty it faced in applying state water law while also complying with the court’s contradictory remand order,” Bronson Mack, the water authority’s spokesman, said in a statement. “The ruling serves as a prerequisite for the state engineer to challenge aspects of the remand order and we look forward to these issues being resolved as the legal process moves forward in the District Court and the Nevada Supreme Court. The ruling makes clear that there is water available in these basins for appropriation but the state engineer is prevented from doing so by the scope of the remand instructions, which impose unprecedented requirements into the science of water appropriation in Nevada.”

Even so, opponents of the pipeline hailed the state engineer’s decision as a victory.

“With the denial of these applications by the state engineer, this ill-conceived multibillion dollar boondoggle is now dead in the water,” said Abigail Johnson, executive director of the Great Basin Water Network. “After a string of court victories, we have a decision showing that the water is not available for this project without hurting the area’s existing water rights and environment.”

Disclosure: Abigail Johnson has donated to The Nevada Independent. You can see a full list of donors here.
SHARE