Nevada’s voting laws do not need to be changed 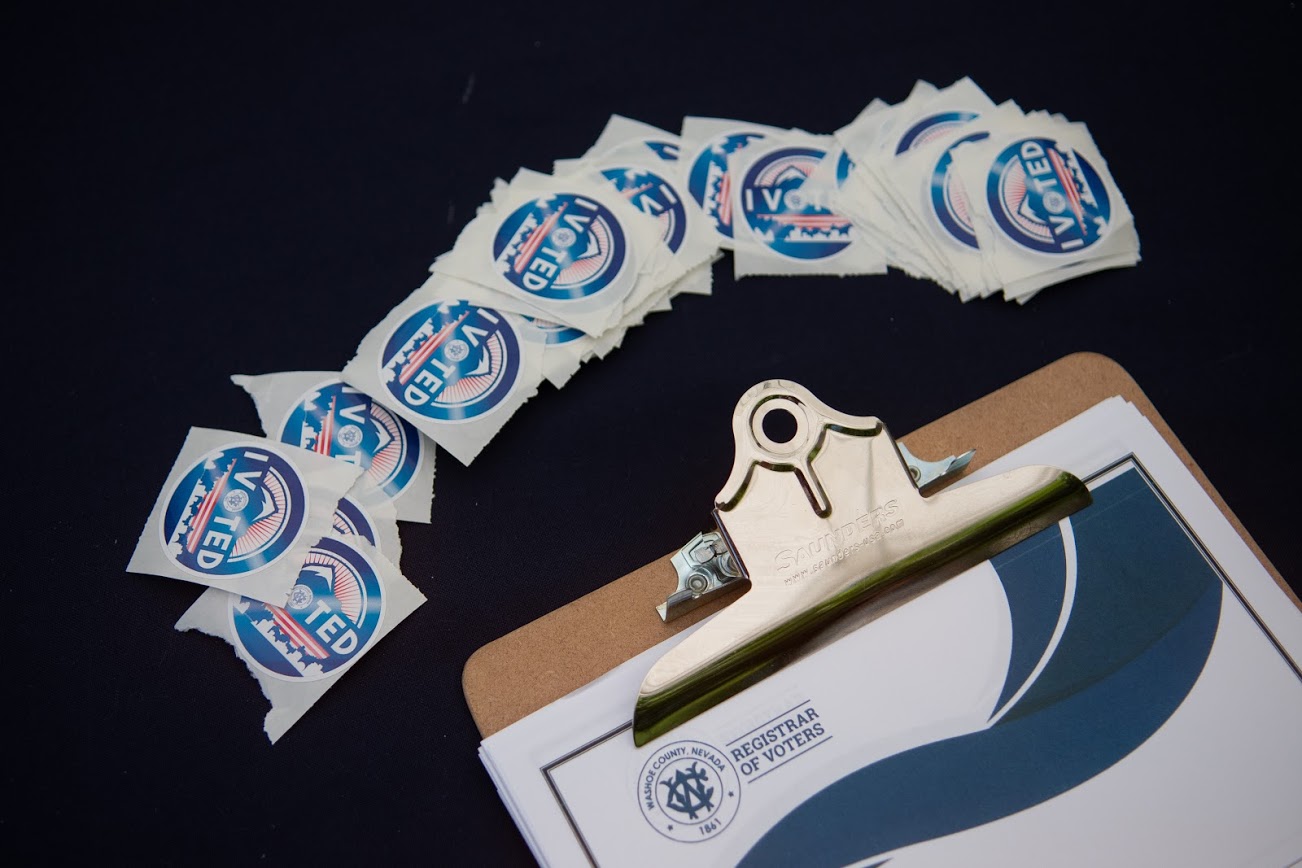 As Nevada secretary of state, I have worked hard to protect the right to vote while continuing to uphold the integrity of elections. Even before I took office, Nevada was a leader in providing access to voting and administering elections, and I’m honored that I have had the opportunity to continue this trend. After the 2016 general election, the first statewide general election I oversaw as secretary of state, the Election Data and Science Lab at the Massachusetts Institute of Technology (MIT), which uses 17 objective indicators to measure how well elections are being administered across the county, ranked Nevada as having the 6th best run election. More recently, I have spearheaded various efforts, including the implementation of multi-factor authentication (MFA) on election technology systems, which make Nevada a leader in election security.

Last week the Las Vegas Review Journal published an article reiterating what I have said since March of this year, namely that the decision to conduct an all-mail election was only for the 2020 primary election. Though I have repeatedly said for months that the 2020 general election would not be an all-mail election like the primary election, partisan activists on the left have recently criticized me for not automatically mailing all registered voters a ballot for the general election. Specifically, these activists have accused me of acting out of partisan interest rather than concern for voters. Partisan activists see partisanship in even the most benign declarations or actions by members of the other team, which is a sad reality of our current political climate. However, objective observers would be hard-pressed to point to any decisions I have made during my five and half years as secretary of state that were partisan in nature. I have even pushed back against claims of widespread voter fraud by my own party.

The progressive activists claim I am engaging in voter suppression by not authorizing the automatic mailing of a ballot to all registered voters for the 2020 general election, but like most partisans, they assume bad faith on the part of their political opponents and ignore legitimate reasons for why somebody might not agree with them. The left throws out the specter of voter suppression often, much like the boy who cried wolf, but voter suppression claims ought not to be believed without evidence.

What my opponents fail to understand is the all-mail primary election was an emergency measure, and at that time we were truly in an emergency situation with a lot of unknowns related to the COVID-19 pandemic. Poll workers and polling places were unavailable. However, we are no longer in an emergency situation, and those who believe we are need to look up the definition of emergency. We have been living with the pandemic for more than four months, and all estimates are that COVID-19 will continue to affect daily life for a long time. We have all had to make significant adjustments to how we live, interact with others, and conduct business. Accordingly, it would not be appropriate for me to rely on a statute that was written for emergency situations to call for another all-mail election.

Another common argument in support of conducting an all-mail election for the November general election is that voters should not have to choose between voting and their health. This is a false choice that reveals an elementary misunderstanding of Nevada’s election laws. Nevada has some of the most permissive voting laws in the country, and these laws, which are already in place, offer Nevada voters various options for exercising the franchise. Any registered voter in the state can request and vote with an absentee ballot. A valid excuse or reason is not required. The act of casting an absentee ballot is also easy. Witness signatures are not required; notarization is not required. State law even allows voters to request to be placed on the permanent absentee list. Voters on the permanent absentee list are automatically mailed a ballot for each election in which the voter is eligible to participate.

One benefit of Nevada’s permissive voting laws is that voters have a choice in how they vote. This allows each voter to personally evaluate the health risks associated with voting in person versus voting by absentee ballot and then make a choice. Voters who view the risk of voting in person as too high can vote by absentee ballot. Voters who want or need to vote in person can do so. Far from requiring voters to choose between their health and casting a ballot, Nevada’s current election laws give voters the option to both protect their health and cast a ballot.

Automatically mailing all registered voters in Nevada a ballot for the general election would be extremely costly. The printing and outbound postage costs alone would be over $2 million. Additional costs for equipment and voter education would push the total bill to between $4 and $5 million. Automatically mailing each registered voter a ballot would also represent a waste for the hundreds of thousands of voters who will vote in person and not use the ballot that was mailed to them. Because of the havoc the COVID-19 pandemic has caused the state’s economy, the Legislature recently finished making drastic cuts to essential government services, such as K-12 education and mental health services. If additional funding is available, it should be used to restore a portion of the cuts made to education and health care services, not fund the automatic mailing of ballots to all registered voters.

Although voting in Nevada was already easy and offered voters options about how to participate, as secretary of state I have made efforts to make it even easier for voters to participate this year. Voters with disabilities, who may have difficulty hand-marking a paper ballot but nevertheless would like to vote by absentee ballot, are now allowed to use an online ballot delivery and marking tool my staff has developed. This ensures voters with disabilities who choose to vote by absentee ballot can cast their ballot privately and independently. My staff is also developing an online absentee ballot request portal that will make it even easier than it currently is to request an absentee ballot. This portal will go live in advance of the general election, and we will also be mailing a postcard to each active registered voter in the state informing them about how to easily request an absentee ballot online using the portal.

My plan for the general election offers voters a choice of how they want to vote. Given the ongoing COVID-19 pandemic, as well as the unfortunate politicizing of voting by mail, voting choices are more important than ever. We do not, however, have to mail all registered voters a ballot to provide voting choices and ensure voters’ safety. We can simply rely on the laws already on the books. For the 2020 general election, I support easy access to absentee voting coupled with robust in-person voting opportunities, both during early voting and on Election Day.