Nevada’s wildlife commission is broken. Is it beyond repair? 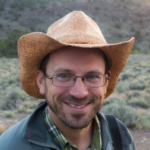 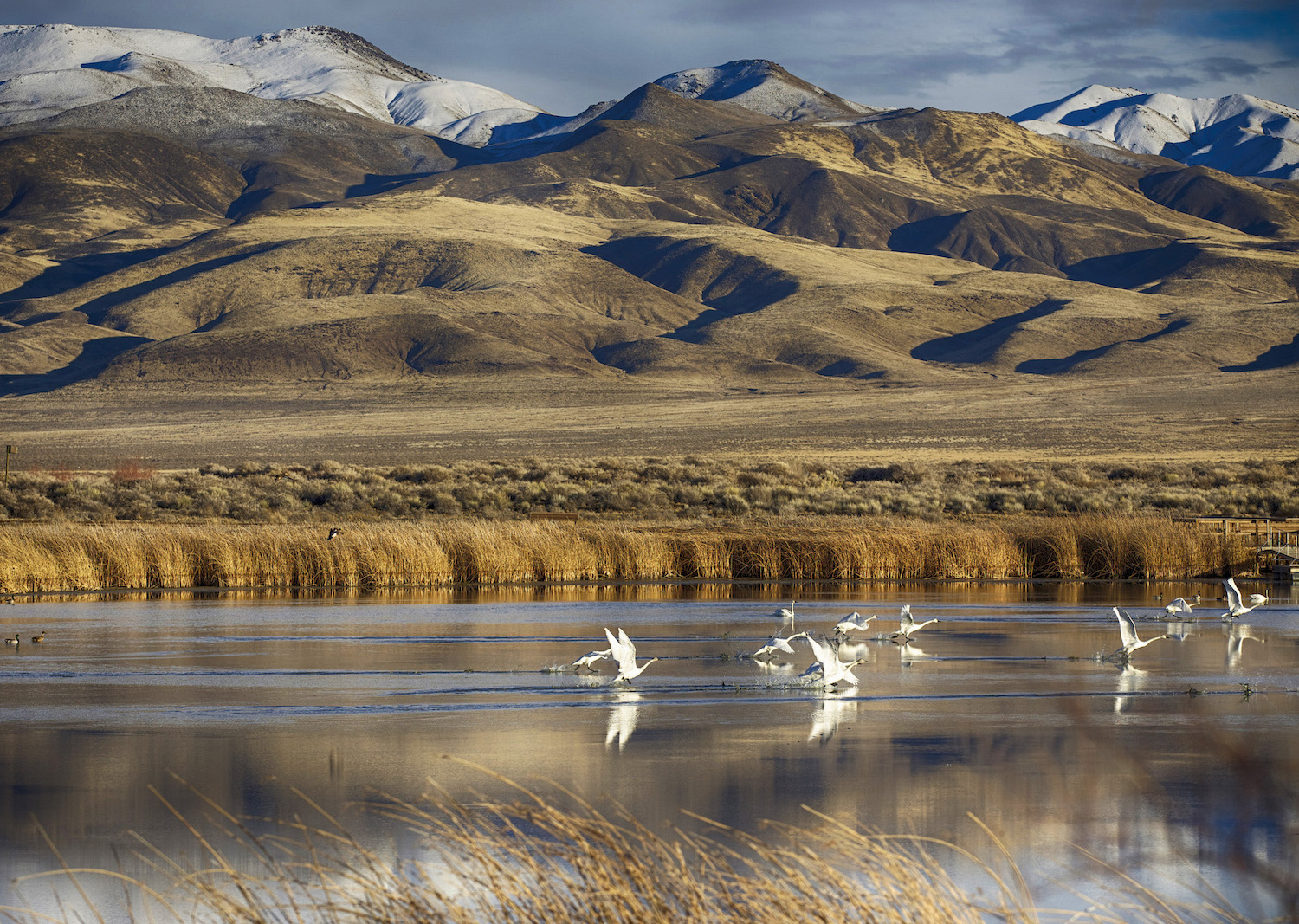 Nevada’s Board of Wildlife Commissioners is intentionally designed to protect the entrenched interests of people who shoot wildlife. By promoting policies exclusively designed to improve opportunity for hunters, they have perpetuated an unjust system which benefits a small number of Nevadans.

By statute, the commission is charged with “establishing broad policies for the protection, propagation, restoration, transplanting, introduction and management of wildlife in this State.” It also oversees the Nevada Department of Wildlife, which implements those policies. Wildlife managers and biologists at the department can make recommendations, but the commission bears ultimate responsibility for wildlife management in the state.

Two recent debacles have clearly illustrated just how broken and out of touch with Nevadans the commission is.

First are coyote killing contests, barbaric rituals where contestants try to win prizes by slaughtering the most coyotes in a day. Banned in other states, these contests are unpopular with the public and out of step with the prevailing moral code of society. Yet, the commission has dithered on the issue for many months, failing to introduce a policy to ban the bloodsport. At the November meeting, the commission will apparently be voting on potential language for a ban on coyote killing contests. The commission’s legitimacy hangs in the balance.

Second is the state’s trophy black bear hunt. Wildlife advocates requested that the Department of Wildlife or the commission suspend the bear hunt in areas affected by recent catastrophic wildfires in the Sierra Nevada. Black bears, having recently run for their lives from climate change-fueled flames, now face hunters siccing GPS-collared hounds on them and shooting them out of trees.

Rather than stop this reprehensible hunt, the department instead doubled down, saying these poor fire-beleaguered bears need to be killed for their own good. It’s disgusting, and the commission stood quietly by.

The Nevada Board of Wildlife Commissioners has rigid categories that make it institutionally biased toward hunting and killing animals. State law requires that five members of the commission must have held a hunting or fishing license for three of the last four years. Additionally, two commissioners are allotted to agriculture – one for ranching, one for farming. There is one slot for someone representing conservation, and another for a member of the general public.

So of this nine person board, seven people represent interests whose primary interaction with wildlife is to kill it.

This has led to some entirely predictable outcomes demographically. If you tune into a Zoom meeting of the commission, you’ll see a lot of white male faces. The commission looks nothing like the broad racial, ethnic and gender diversity of Nevada.

The department also enacts questionable policy to serve hunters. Huge amounts of pinyon-juniper woodlands have been clear cut specifically to create habitat for mule deer, the state’s most popular game animal. Non-native fish have been introduced in many places, sometimes driving native fish to extinction. The greater sage-grouse, an animal of intense conservation concern, is still hunted in this state, even as it teeters on the brink of Endangered Species Act listing. These activities are undertaken at the behest of the commission.

If the commission looked more like Nevada, it would arrive at decisions that benefit more than a small group of Nevadans who hunt. This doesn’t mean there shouldn’t be hunting. But hunting should not be the driving force of wildlife conservation in this state.

There is another intriguing option: Do we need a commission at all? The Department of Wildlife is filled with competent wildlife managers, many of them scientists. If freed from the rigidly pro-hunting constraints of the current commission, might the department make decisions based on the welfare and health of wildlife populations?

Minnesota is one state where there is no commission. There, the Department of Natural Resources reports directly to the governor. And there’s evidence of improved outcomes for wildlife. For instance, Minnesota bucked the trend of abhorrent wolf hunts this year, while other states with wolf populations declared open season. Could we do likewise and abolish the Nevada Board of Wildlife Commissioners?

Wildlife activists will be weighing these options in coming months as we move toward the next legislative session.

In the meantime, the commission faces a decision in November. Will they reflect the common moral sensibilities of our society and ban coyote killing contests? Or will they continue to represent a tiny minority of Nevadans who find competitive bloodsport acceptable? It’s a test of the legitimacy of this commission, and it’s unclear if they will pass.

Patrick Donnelly is the state director at the Center for Biological Diversity.