New approach to zoning is needed to address the "missing middle" 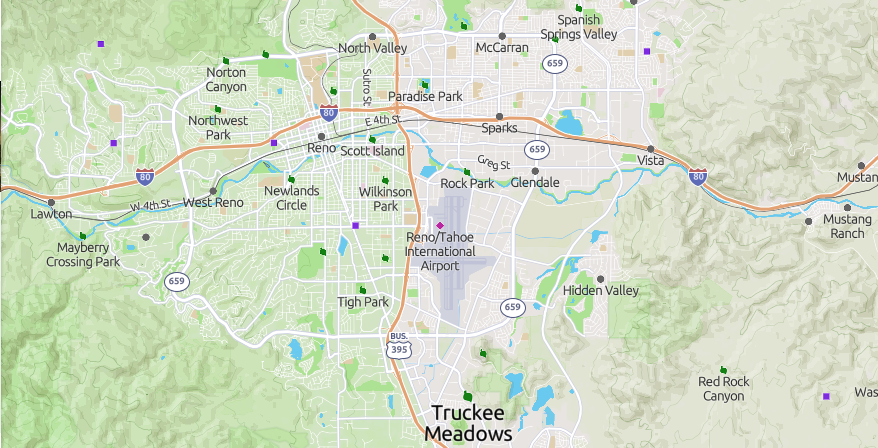 Even if they haven’t heard the term, most Truckee Meadows residents like the concept behind the “missing middle." They want neighborhoods with a variety of affordable housing options. They want local stores nearby and neighborhoods that are either walkable or well-served by public transportation.

The “missing middle” basically refers to a range of multi-unit or clustered housing that is compatible with single-family homes — duplexes or bungalows clustered around a central court, or shops with the owners’ homes upstairs, or small apartment buildings.

These housing options meet the variety of needs of today’s differing households — traditional couples with children in school, empty-nesters, single parents, non-traditional families, young people who are putting off marriage and families, people with disabilities who live independent lives.

Attached housing and homes created on small footprints can fill the need of Truckee Meadows families for attractive, well-built homes that they can afford.

But without thoughtful action from the elected leaders of our communities and their staffs, the “missing middle” will continue to be missing. Our local governments, which have expressed strong interest in creating sustainable neighborhoods that meet the actual needs of 21st century families, play a critical role in bringing the “missing middle” into reality.

The median price of an existing single-family home in Reno-Sparks stood at $362,000 in January. To afford that home, a family needs an annual income of about $69,000. That’s about $8,000 higher than the median family income in our community. A median income simply won’t buy a median-priced house.

The zoning rules that were created to meet the needs of yesterday’s communities generally regulated density — the number of homes that could be built per acre in residential zones — as well as setting the size and height of apartment and office buildings. Today, those zoning codes typically don’t provide much flexibility for developing neighborhoods with blended residential offerings.

A typical new residential subdivision is still tightly regulated to limit the sorts of homes than be created. For instance, current zoning for a neighborhood of single-family homes wouldn’t allow the creation of a court of charming, affordable bungalows that would meet the needs of today’s empty-nesters or young couples.

Our new communities need new zoning rules to reflect the new reality of today’s neighborhoods. These new rules won’t pose a threat to existing neighborhoods. Rather, carefully designed zoning regulations and developments will enhance our neighborhoods, infusing them with new energy and variety that will keep them vibrant for years to come.

The “missing middle” need not be missing in Reno and Sparks any longer, but it won’t arrive on its own. We need to begin working together to make it a reality.

Megan Bell is a native Nevadan who lives in Reno with her two young children and fiancé Patricia. She enjoys volunteering for local nonprofits and engaging in constructive dialogue about the community.