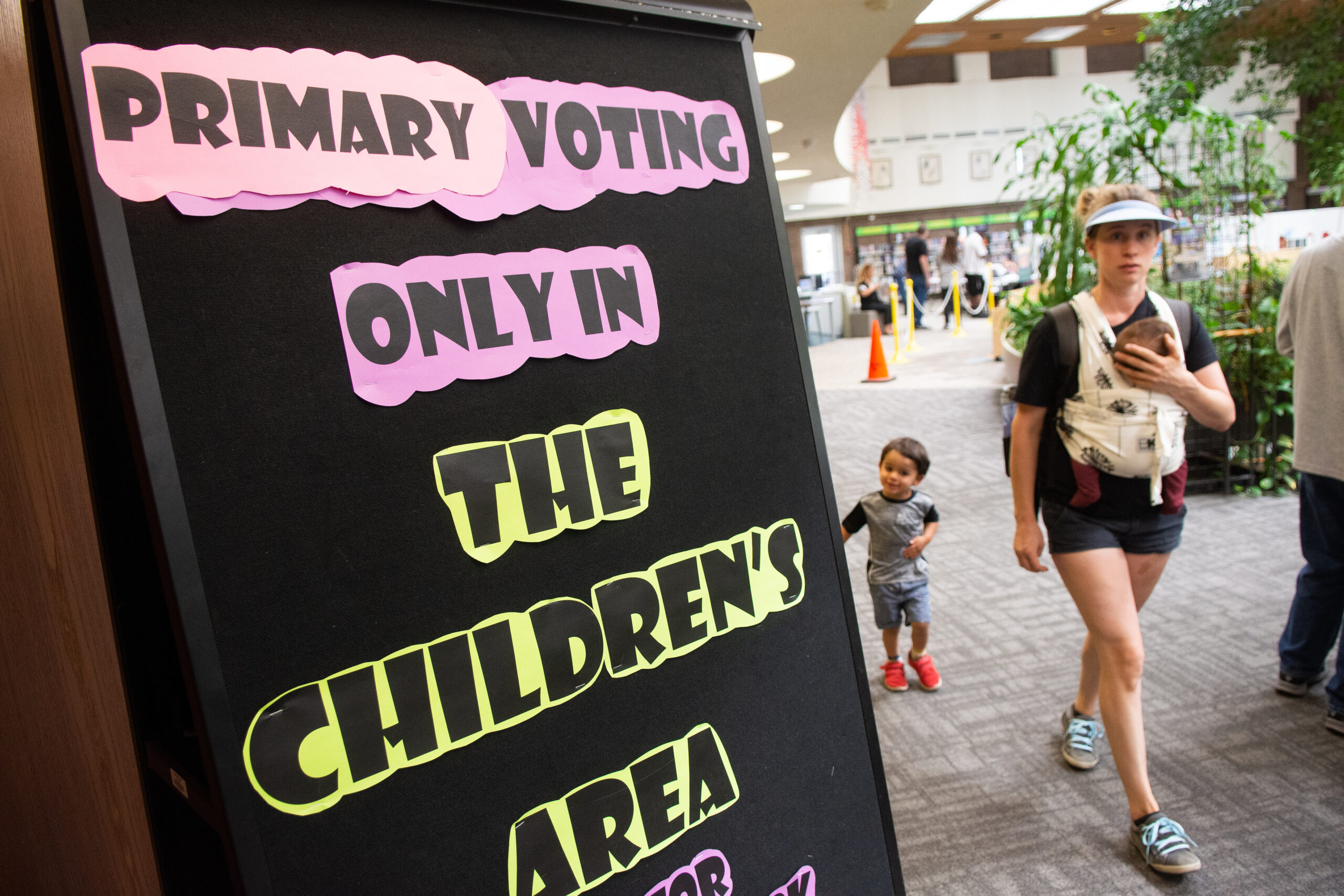 While nonpartisan candidates may avoid a feisty primary battle, they’re no shoo-in to appear on the November ballot in partisan contests, and more than a dozen who declared their candidacy for a major race appeared to be tripped up by Nevada’s additional requirements to qualify for the general election.

Alternatively, a candidate can collect an amount of signatures equivalent to 1 percent of the ballots turned in their state, county or district, depending on the office.

Some candidates didn’t turn in their signatures — such as Krysta Jackson, who was set to run against Jeanne Herman and Edwin Lyngar for the District 5 seat on the Washoe County Commission, according to county spokeswoman Bethany Drysdale. Others didn’t turn in their signatures on time because of a misunderstanding about the timeline and processes nonpartisan candidates have to do to gain ballot access, said Deputy Secretary of State for Elections Mark Wlaschin.

A subsection of the statute addressing the qualifications of a nonpartisan candidate states: “Petitions [the signatures] of candidacy must be filed not earlier than the first Monday in March preceding the general election and not later than 5 p.m. on the third Friday in June.”

However, another subsection of the same statute states: “The documents that are circulated for signature in a county must be submitted to that county clerk … not later than 10 working days before the last day to file the petition pursuant to subsection 4.”

Two candidates from Clark County and one from Douglas County came in on the third Friday in June with their documents, only to find they were 10 working days too late to file for the general election, Wlaschin said.

“I understand the frustration,” Wlaschin said.

While it is not easy to change state law, in the 2024 election cycle, Wlaschin wants to improve the messaging around petition deadlines when people initially file for candidacy.

Some candidates, such as Marco Hernandez, who is running for the District E seat on the Clark County Commission, had little issue successfully meeting candidacy requirements. Hernandez ran for the same position in 2018, narrowly losing to Tick Segerblom in a primary when he was registered as a Democrat.

“It wasn’t going to stop me,” Hernandez said about having to collect signatures to gain ballot access.

Though he only needed 100 signatures, Hernandez collected 239 — careful to not overestimate the number of signatures he would get.

Below is a list of some of the nonpartisans who filed to run for a major partisan office this spring, but will not appear on the November ballot: