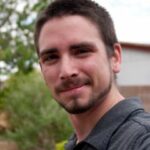 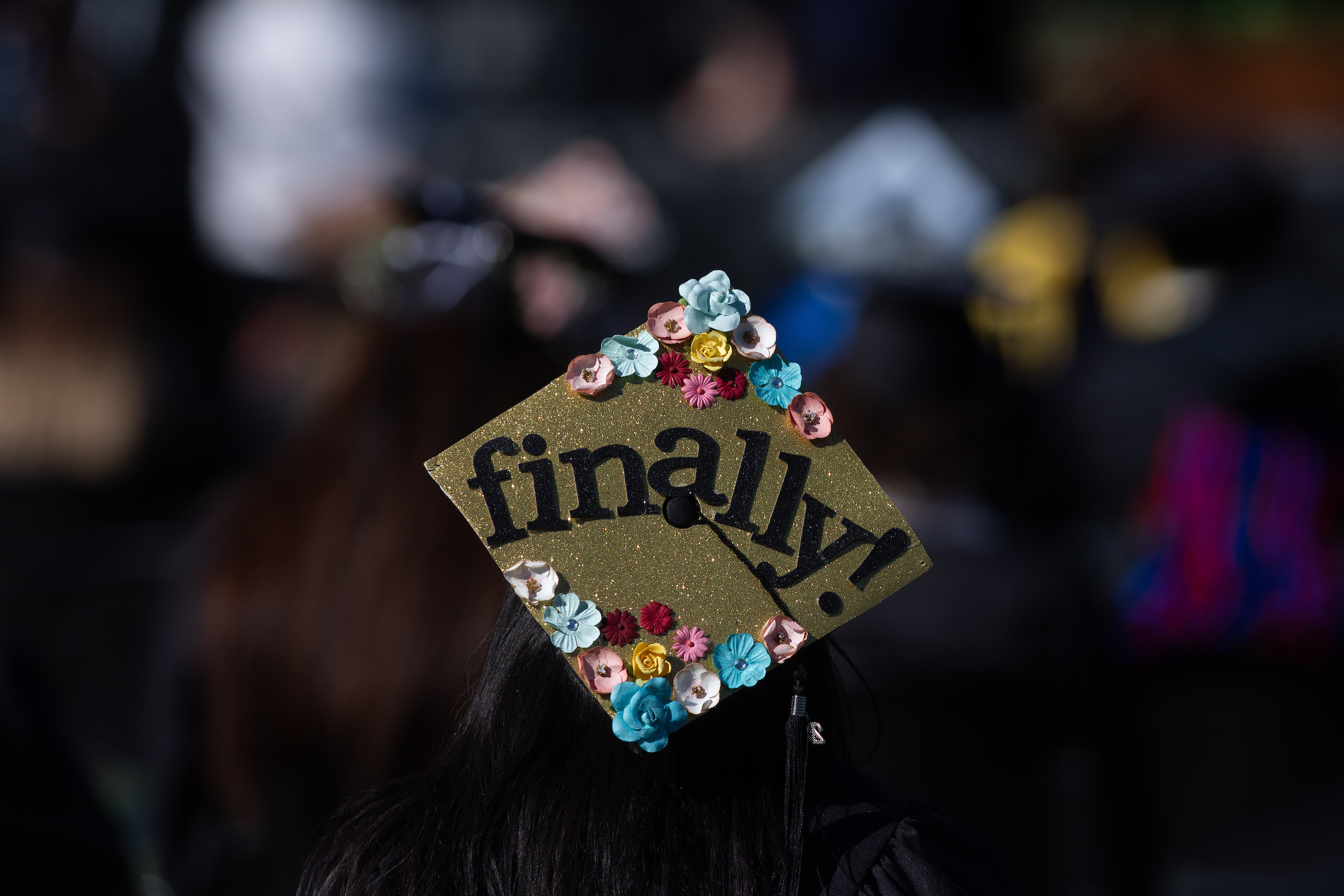 When Nevada college students moved their classes to Zoom last March, they — like many others — did so with an expectation of a temporary inconvenience.

A few weeks stretched into several months and eventually more than a year. Now, roughly 14 months later, that return to normalcy appeared a bit closer as thousands of students across Nevada’s seven degree-granting higher education institutions eschewed the virtual pomp and circumstance and were handed their certificates in the flesh.

Things were still a bit different than the pre-pandemic “normal,” though. Most ceremonies were held outdoors in non-traditional venues including massive football stadiums where distancing, masking and other COVID-precautions could be more easily enforced, and certain limitations — such as the number of guests permitted per graduate — remained.

But the week of commencement ceremonies both north and south provided the first tangible sign in more than a year that the college experience can return, even if a bit more waiting may be in store.

Continue scrolling to see a selection of photos from commencements at UNR and UNLV from Indy photographers David Calvert in Reno and Daniel Clark in Las Vegas.