Poll: Biden up by 5 in Nevada 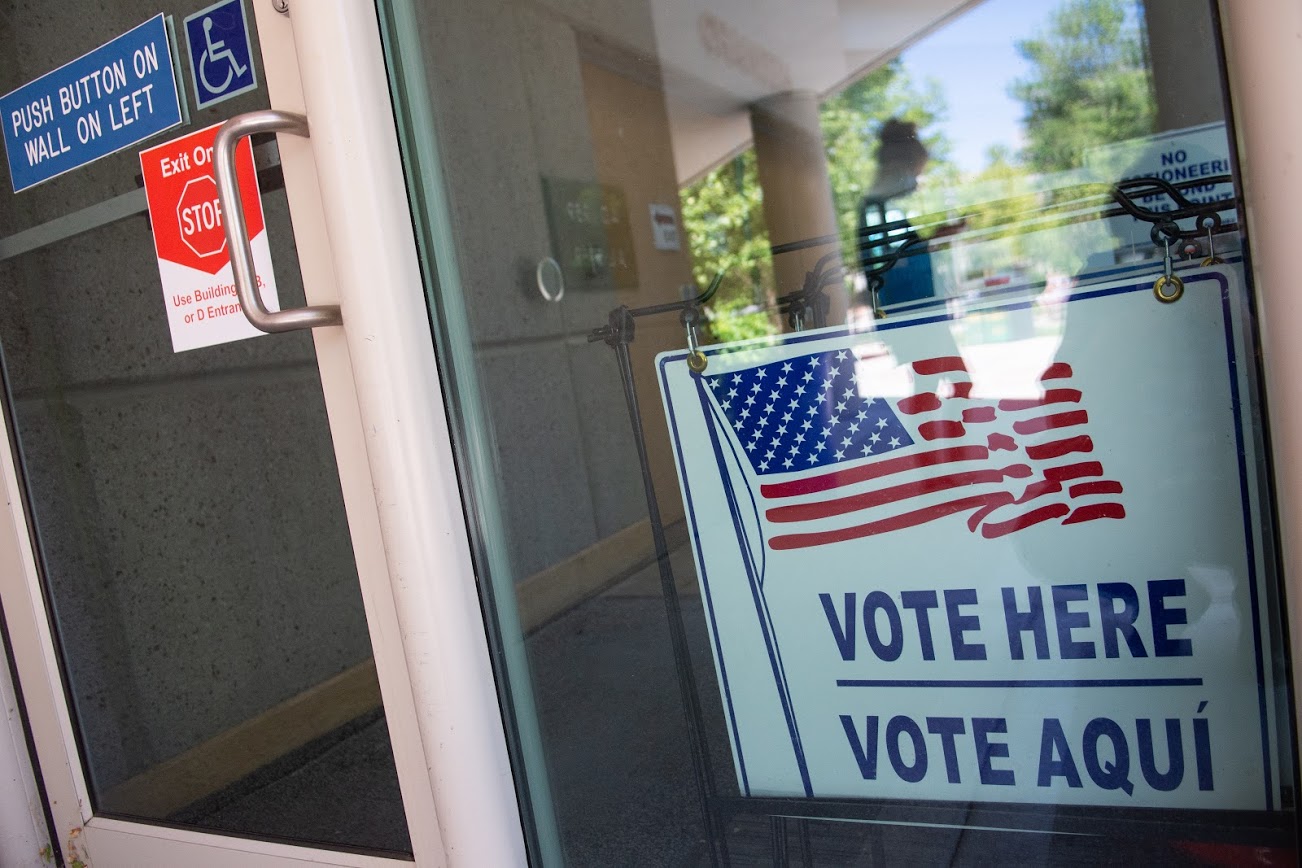 Former Vice President Joe Biden has a 5 percentage point lead over President Donald Trump in Nevada, according to the first public poll in the state in four months.

The survey, conducted at the end of August of 682 likely voters by the online aggregator Qualtrics for the international online gaming company BUSR, found Biden up, 44-39, with a margin of error of 4 percent. The last publicly released Nevada poll showed Biden up 4 at the end of April.

The demographic breakdowns of the poll generally look reasonable — e.g. the Clark County sample is 71 percent of the vote, Hispanics are 19 percent of the sample and 4 percent more Democrats were surveyed than Republicans (the GOP is actually behind by more than 5 points but generally Republicans turn out in greater numbers). The survey appeared to oversample college graduates (35 percent) and undersample voters over age 65 (16 percent) and only weighted for race and gender. But those are not fatal errors and despite some odd internals, the results seem reasonable and generally comport with where both campaigns believe the race is nine weeks before the election.

Trump lost Nevada by 2.5 percentage points in 2016. Both campaigns are expending resources here and consider the state in play. Most national analysts consider Nevada a purple state or lean blue state.

(I will say that I find it hard to believe 17 percent would not choose one of the major candidates by now, but it is possible.)

Here are the results, which also show only 39 percent of Nevadans support in-person school reopenings and 77 percent support a public mask mandate (and you can see the crosstabs here):

----Trump gets 85 percent of Republicans and Biden retains 84 percent of Democrats, and they are tied (35-35) among independent voters (Biden generally has a lead among indies in national polls). Trump leads by 8 among men and Biden is ahead by 17 among women.

Biden is surprisingly weak among Hispanics, leading only 42-29 (that seems unlikely but not impossible because his Latino numbers have not been robust in other polls) and only has 69 percent of Blacks (Trump is at 8 percent). Trump leads by 5 among whites and Biden has a 37-point lead among Asian-Americans.

The education numbers were “peculiar,” as the pollster’s memo indicates:

The presidential preferences among Nevada likely voters by education were peculiar. This poll found Trump leading Biden by a wide margin among respondents who indicated that "post-graduate” was the highest level of education that they completed. This result contradicts data from nearly every other state and national poll of the presidential contest, which suggests that some respondents were less than forthcoming in this survey about their level of collegiate education.

The regional numbers make sense: Biden is ahead by 11 in Clark, they are tied in Washoe and Trump is up by 32 in the rurals (that actually may be low).

Masks: The poll also found that 77 percent of Nevada likely voters support a requirement that masks or face coverings be worn in public places; only 17 percent oppose. The breakdown: 64-30 among Republicans, 94-3 among Democrats and 73-20 among indies. Support is overwhelming across geographic areas. Fifty-four percent of Nevada likely voters who support a mask requirement support Biden while 29 percent support Trump.

Casino aid/planes: Voters were split (38-38) on whether casinos should “receive financial relief from the federal government.” Seventy-eight percent said they had not flown on a plane in the last six months.

BUSR plans to conduct another survey in early October.