Putting the grift before substance in Ketanji Brown Jackson’s confirmation 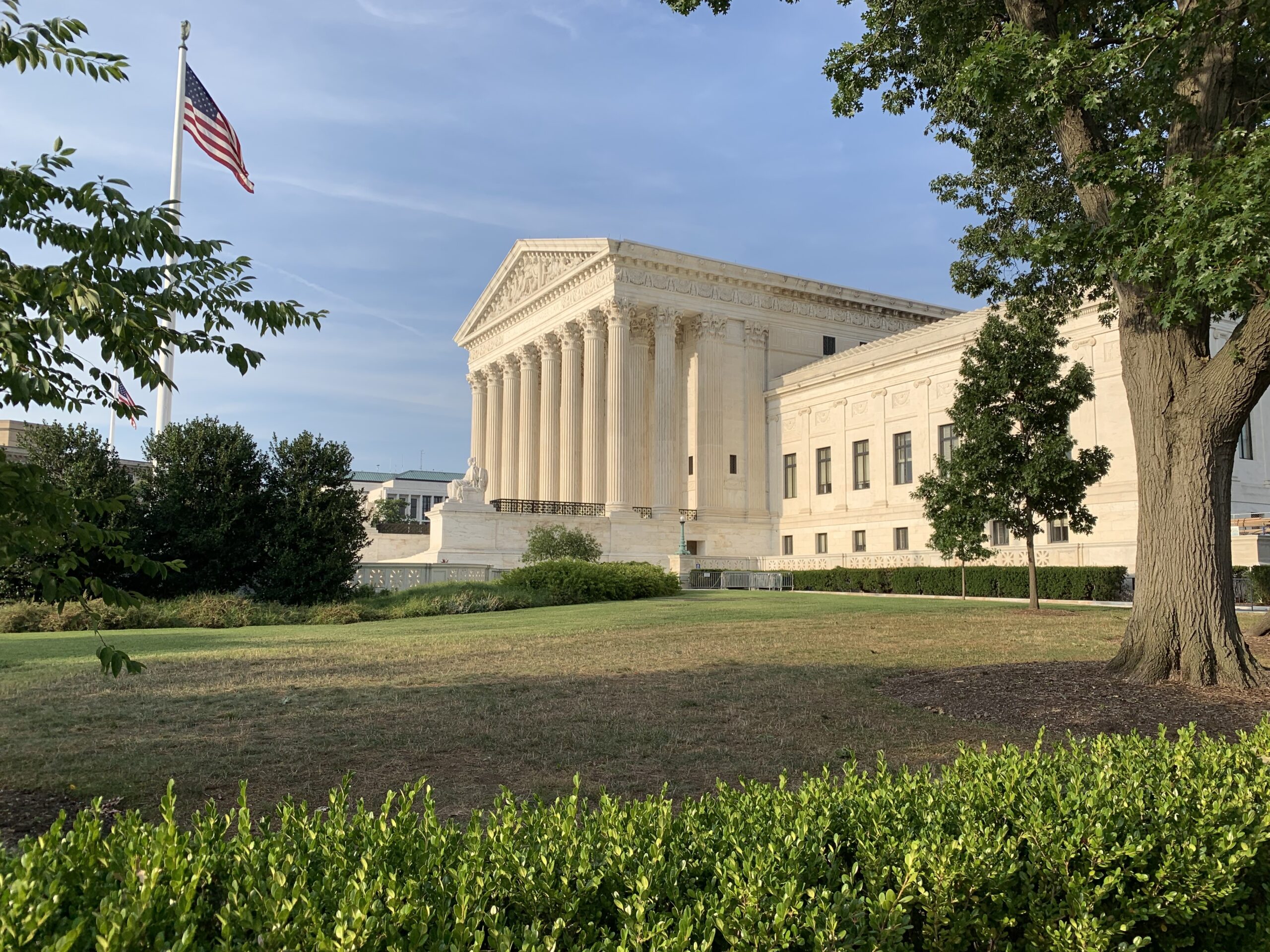 If there’s one thing to learn from Ketanji Brown Jackson’s confirmation hearing, it’s that partisan outrage is far more important to the political class than any semblance of intellectual curiosity.

Indeed, like pretty much every other SCOTUS confirmation spectacle of the past half century, Jackson’s hearing was an excuse for members of the opposition party to throw red meat to their base rather than rigorously discuss judicial philosophy.

Which is a true disservice to the American public, given that Jackson has a lot to offer on the topic — including views that otherwise outraged conservatives might actually appreciate. If we lived in a world where intellectual curiosity, rather than partisan opportunism, was the driving force behind “the world’s greatest deliberative body,” constitutional conservatives might have been pleasantly surprised by President Joe Biden’s pick for the Supreme Court.

Of course, such a rainbow-and-unicorn world doesn’t actually exist. And so, while Josh Hawley, Ted Cruz and others spent their time whinging about her history of perfectly routine sentence reductions, it was up to a handful of conservatives from outside of the political realm to point out her distinctly Scalia-esque approach to constitutional law — something that, for decades, has been a litmus test for conservative support.

Georgetown Law Professor Randy Barnett took to Twitter to point out that Jackson articulated an “originalist” methodology that was “as good or better than a *Republican* nominee would have given until the past few years.” Dan McLaughlin, writing for the conservative magazine National Review, also noticed this, pointing out that many of her answers showed Scalia had “won the argument over the Constitution.”

Indeed, at one point she sounded far more like a disciple of the late Antonin Scalia than a Democrat’s nominee for the court, testifying, “I do not believe that there is such a thing as a living Constitution” that changes over time. She later added she would focus on “the original public meaning because I am constrained to interpret the text” of the Constitution — a sentiment that has long been a staple among conservatives, libertarians and constitutional originalists.

Given President Joe Biden’s only real limitations on who to nominate were self-imposed for political reasons, his nominee’s judicial philosophy should have been a pleasant and welcome surprise to Republicans. After all, given the political tribalism in the Senate, a confirmation was all but assured for whomever he put forward — meaning there was no need to pander to constitutional conservatives in hopes of earning some marginal Republican support.

As such, her expression of such judicial methodologies demonstrates a sincerity and sobriety that should give constitutionalists, civil libertarians and even populist Republicans confidence that she won’t merely be some progressive cheerleader once confirmed — she’s going to approach her role as a justice seriously, and with sincere deliberation. And, as far as substance goes, that’s about as good as Republicans could possibly have hoped for given the current political climate.

Of course, politics isn’t really about substance, it’s about theater — and as with any form of show business, the “show must go on.” As a result, the relentless screeds against her — thinly veiled as “questions” from partisan hucksters — continued unabated, despite her impressive qualifications.

To be sure, this isn’t a problem only with Republicans. While 100 percent of Democrats voted against the confirmation of Amy Coney Barrett, it’s hard to imagine that the average progressive partisan on the street would be able to articulate what about her judicial philosophy (rather than, say, her religious philosophy) was so intolerable. Likewise, beyond some contrived (and false) narrative that Jackson was letting pedophiles off the hook as a judge, most of the activists shouting outside of Sen. Catherine Cortez Masto’s office last week likely have little idea of Jackson’s actual judicial perspectives — let alone how some of those perspectives might actually be of benefit to those who ostensibly long for a less interventionist judiciary.

Beyond her nod to originalism, for example, Jackson’s record is one that ought to earn at least cautious praise from those who regularly rail against the excess of government. Her experience as a public defender has clearly equipped her with a strong skepticism of government’s prosecutorial powers — a skepticism that is currently in short supply on the nation’s highest court. With the exception of Justice Barrett, every other member of the court has, at some point in their professional careers, served as advocates for government in the courtroom.

One would think the prospect of putting someone on the court who has had a professionally adversarial relationship with government prosecutors would excite conservatives who so often rail against government’s abuses of power.

Due to her progressive disposition, she will undoubtedly render decisions with which many conservatives will disagree — however, merely disagreeing with the conservative class of Republican politicians on certain policy or constitutional issues is not, in and of itself, disqualifying. Even those nominees brought forward by Republican presidents — such as Brett Kavanaugh, Neil Gorsuch, or Amy Coney Barrett — would not have survived such a litmus test, had it ever been in place.

In other words, while she might not share the political inclinations of the minority party, she is nonetheless a profoundly impressive candidate — one with whom conservatives should be able to find at least some common ground regarding judicial philosophy and methodology. And that seems like a pretty big win, given that President Biden was effectively guaranteed a rubber stamp of approval for almost any candidate he put forward.

As such, the GOP missed an opportunity to demonstrate that the circus-style politicization of nominees need not continue in perpetuity. The grotesque cycle of political grandstanding and manufactured outrage might have been, at least temporarily, paused had they merely done something that every class of Senators before them had refused to do: Put substance before political opportunism.

As with most things done on Capitol Hill, however, the grift is more profitable — and just like the overzealous opposition Democrats expressed against qualified Republican nominees, theatrical opposition from the minority party is as inevitable as Jackson’s eventual confirmation. Thankfully, judging by her decorum throughout the hearings, President Biden’s pick will take her duties more seriously than the partisan opportunists we routinely send to the United States Senate take theirs.