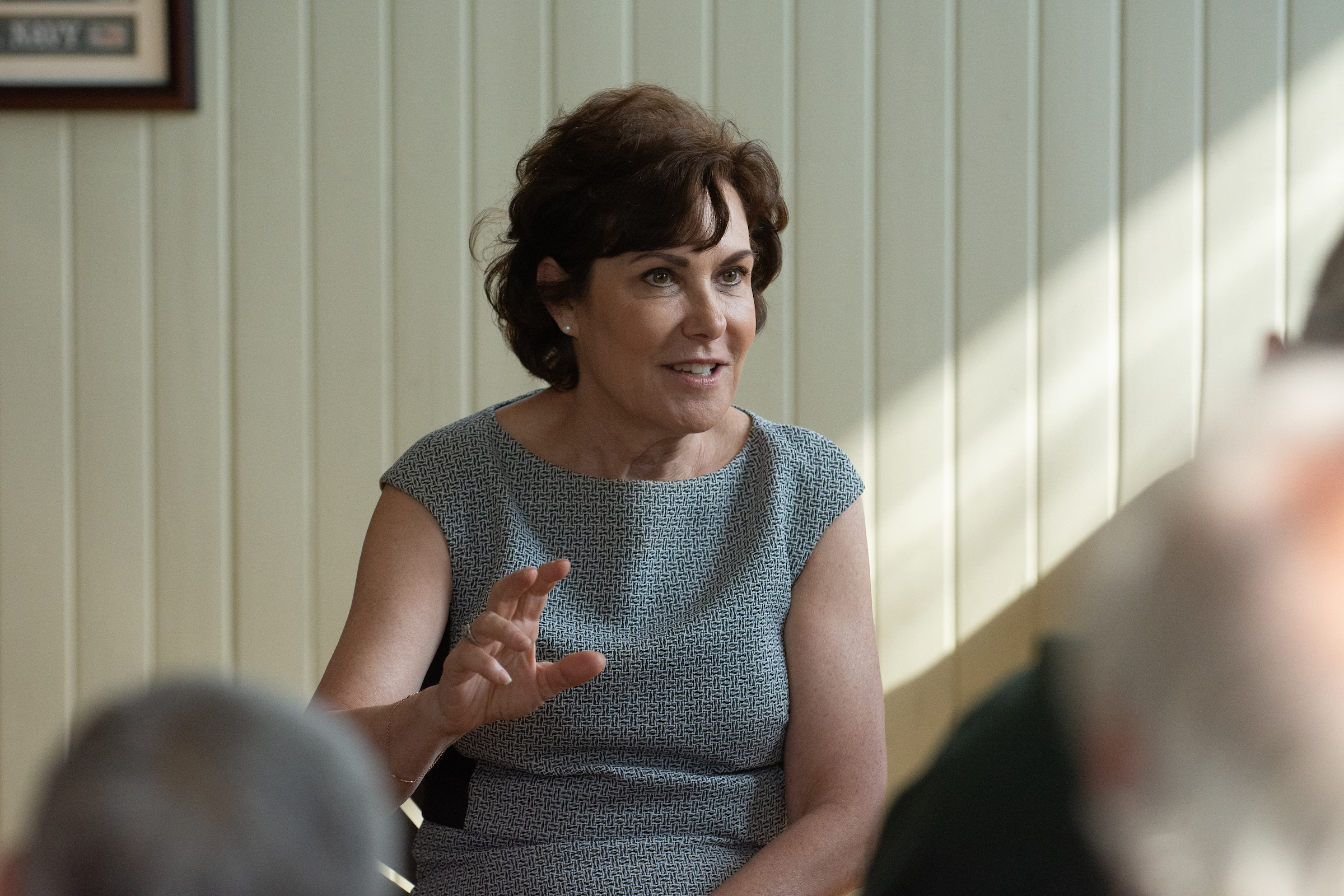 Sen. Jacky Rosen has called for an investigation into the Department of Homeland Security’s (DHS) decision to terminate the Temporary Protection Status (TPS) designations that allow more than 300,000 beneficiaries to live in the U.S. legally, including more than 4,000 in Nevada.

In her letter to DHS Inspector General Joseph Cuffari on Thursday, Rosen cites ongoing lawsuits challenging the Trump Administration over the decision, saying the move was arbitrary and capricious.

“That same court, in an order halting the terminations of TPS designation, found that DHS, ‘in deciding to terminate the TPS status of El Salvador, Nicaragua, Haiti, and Sudan, changed the criteria applied by the prior administrations, and did so without any explanation or justification in violation of the Administrative Procedure Act,’” Rosen wrote in the letter.

TPS is offered to people in the U.S. whose countries are considered too dangerous or unstable to return to. Recipients can live and work legally in the U.S. while part of the program.

The federal law and criteria regarding TPS requires that an administration review a country’s conditions, to ensure a safe return for those who would be affected, prior to the termination of the protection status.

Ramos v. Nielsen, filed by the ACLU of Southern California in March 2018, alleges that the Trump Administration changed that policy to no longer consider safe country conditions. This change, if deemed “arbitrary and capricious,” cannot be legalized or implemented.

While the courts decide whether or not the DHS’ decision is constitutional or not, DHS has extended TPS recipients’ ability to stay in the country until Jan. 4, 2021, as ordered by the courts.

In her letter, Rosen requests an investigation, and then a report to Congress, on the following: the criteria on which DHS relied on to make their decision; whether that criteria departed from agency policies; the names, job titles, and roles of everyone involved in the decision; the names and job titles of everyone employed by the U.S. Department of State who communicated with DHS regarding the decision; and the role of the counsel or advice from the U.S. Department of State had in making the decision.

Rosen cited Nevada Department of Motor Vehicles (DMV) complications in renewing driver’s licenses for TPS recipients as a ramification of the ongoing battle to decide whether the DHS acted legally or not.

According to Rosen, a DMV spokesperson explained that the issue came from a failure to update a software system the DMV uses to verify legal status, called Systematic Alien Verification for Entitlements (SAVE).

“Such problems could have been avoided had political actors not interfered in the Department’s TPS-related decision-making,” she wrote. “The driver’s license crisis is a direct result of the uncertainty surrounding TPS caused by the Department’s politically motivated policy decisions.”

The call for transparency into the reasoning and motivations behind the decision comes amid speculation by the ACLU that the DHS’ action was politically motivated.

“It is imperative that the Office of the Inspector General investigate the role that political considerations and interagency pressures play in agency decisions that affect some of the most vulnerable people in the U.S. and our national security,” Rosen wrote.