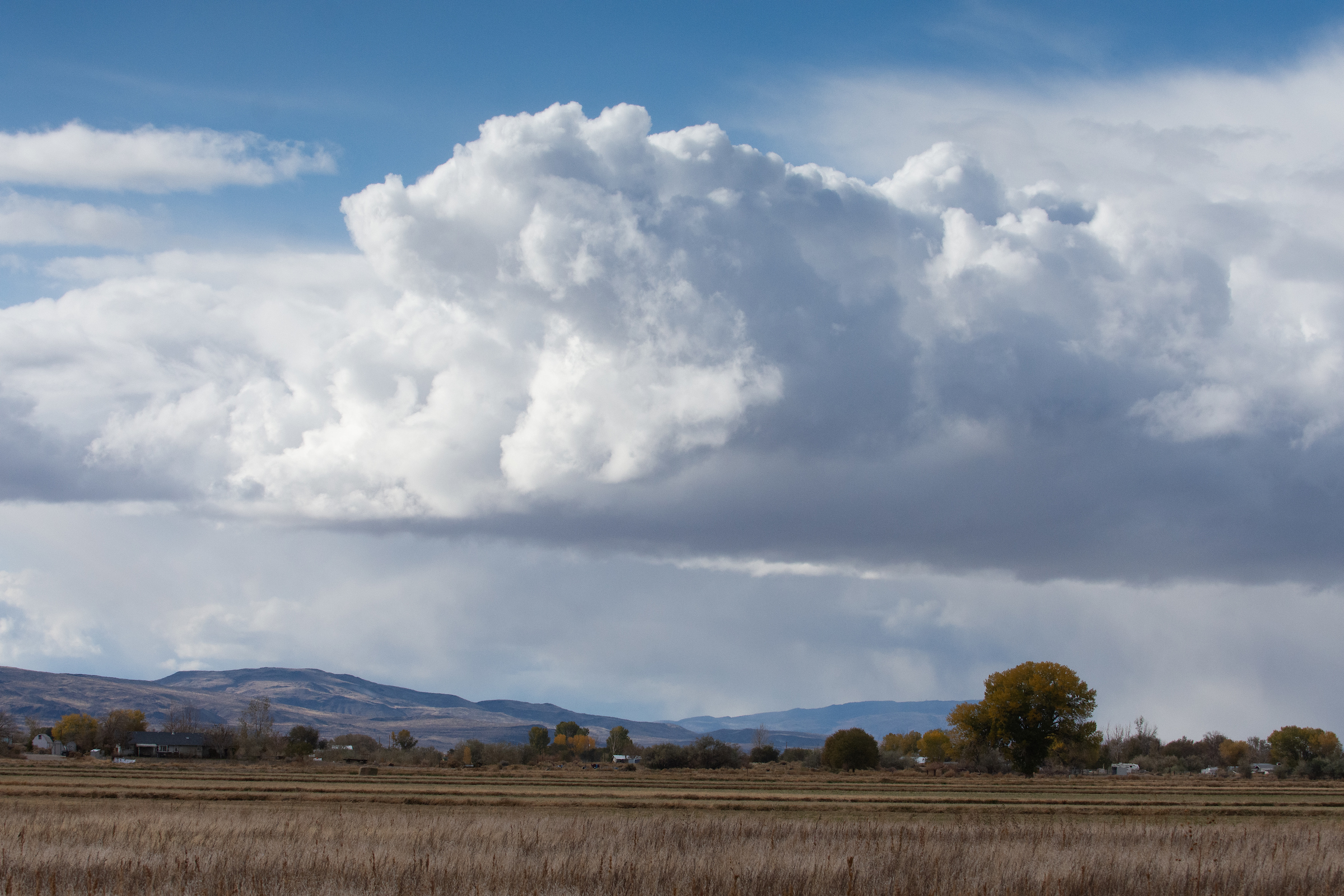 Less than 10 percent of Nevada’s 3.1 million residents live outside of the Reno and Las Vegas metropolitan areas, spread out in small communities that dot the tens of thousands of square miles of desert landscape.

But Nevada’s rural residents are bearing the brunt of a statewide neurological health crisis. Nevada is known as a “neurology desert”, meaning there is projected to be fewer than 10 neurologists per 10,000 patients throughout the state by 2025. Rural residents face various social determinants — such as less access to healthcare and lower educational attainment rates — that put them at greater risk for dementia.

Nevada as a whole is predicted to see a 30.6 percent growth rate in the number of people who have Alzheimer’s and related dementias over the next five years, the third-fastest rate nationwide behind only Arizona and Vermont, said Dr. Justin Miller, PhD, the director of Nevada exploratory Alzheimer's Disease Research Center (NVeADRC). Rural residents are at an 80 percent higher risk for developing dementia than their urban neighbors, and also have a comparatively shorter lifespan following a dementia diagnosis.

“There's a major crisis unfolding right in front of us,” said Dr. Justin Miller, PhD, the director of NVeADRC.

The projected higher risk of rural residents developing dementia is a focus of the NVeADRC, which operates within the Cleveland Clinic in Las Vegas. The center is researching the social risk factors among residents of nearby rural communities — Mesquite, Laughlin and Pahrump — to explore the correlation between living in a rural community and acquiring dementia.

The researchers hope to expand the study to central and northern Nevada rural communities, but would need participants to come to Las Vegas regularly, narrowing their participation pool for now.

Currently, every neurologist in Nevada is based in the state’s two main population centers, with most of them residing in Las Vegas. Miller said the lack of specialized personnel and specialized equipment likely contributes to not diagnosing Alzheimer’s early in patients, in part causing a shorter lifespan after diagnosis.

“Alzheimer's disease is really difficult to diagnose, even for specialists,” Miller said. “A lot of times patients go completely misdiagnosed, undiagnosed, or inaccurately diagnosed … I think that's one of the biggest gaps that is contributing to some of the disparities in aging within cognitive outcomes for those in rural America.”

Education attainment is one of the risk factors for getting dementia later in life. While rural students are more likely to graduate high school than urban students, they are less likely to attain formal education beyond high school graduation.

“Less education and lower education is certainly going to increase somebody's risk for developing cognitive disease late in life versus having somebody with a higher level of education,” Miller said.

People living in rural communities also tend to have lower incomes than the general urban population, regardless of educational attainment levels. Having a lower income puts people at risk of not having stable housing or education access, which can cause health issues as well.

Miller said that as the study continues, he is hoping it will shed light on the social risk factors in rural Nevada, in particular, and encourage policymakers to invest more in rural health care — especially in telehealth and rural healthcare infrastructure.

“We're going to be crippled by this unless the state and policymakers do something to ensure that there's health care infrastructure to support our aging population,” Miller said.

Updated 11/18/2022 at 10:54 a.m. to include updated statistics on the growth rate of dementia in Nevada. The original story said that Nevada had the fourth highest growth rate nationwide at 30 percent, Nevada is actually third highest at 30.6 percent according to more recent information. The updates also now recognizes Justin Miller as the director of the NVeADRC and "exploratory" in Nevada exploratory Alzheimer's Disease Research Center is now lowercase. In the original story, it "exploratory" was uppercase in the name of the research center.