School privatization: The agony of defeatism 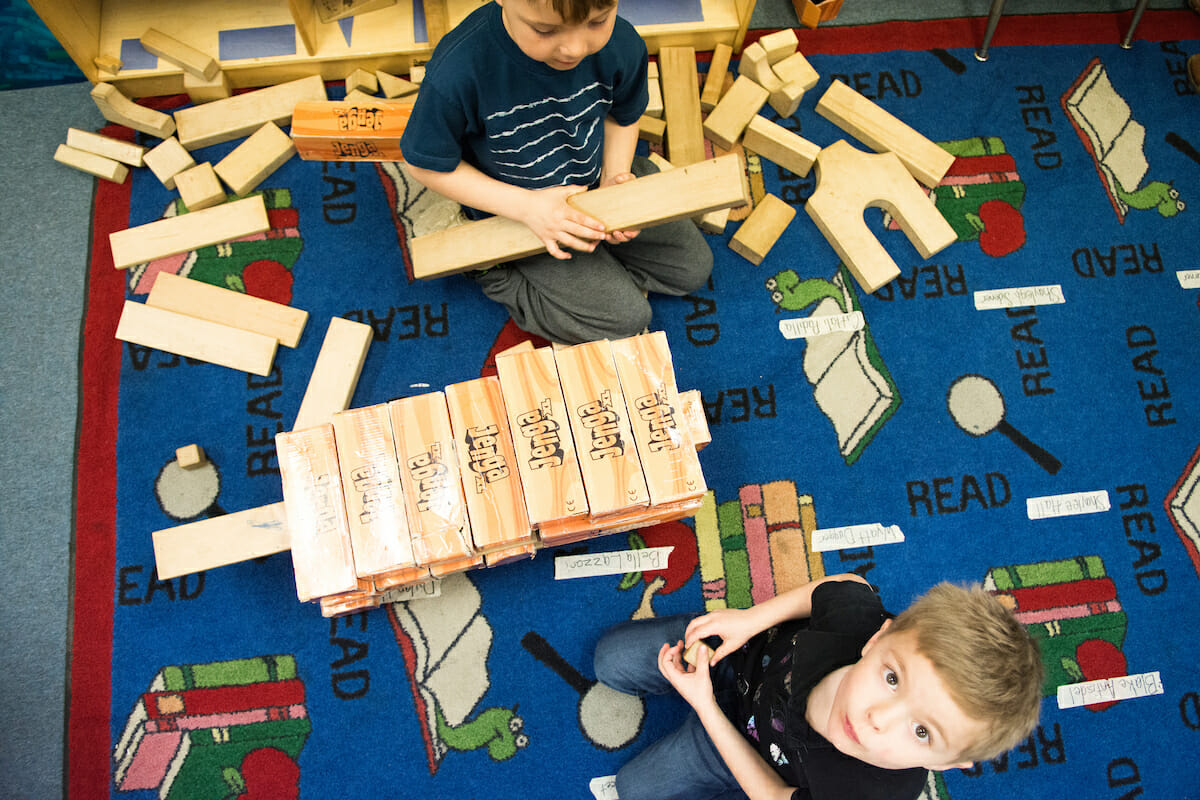 The movement to privatize education is steeped in decades of pop hostility to government and civic society. Over most of that time Democrats have failed to articulate a comprehensible much less compelling narrative to counter the well-funded and full-throated assault on the public good mounted by the political and financial right. Ever since the 1970s, Democrats have been fighting mere rear-guard actions or -- worse -- cynically adopting Republican narratives. A case can be made that the defining Democratic event of the last four decades occurred on Jan. 23, 1996, when Bill Clinton declared "the era of big government is over." Evidence supporting school privatization is weak at best. But -- like the Trumpism that culminates 40 years of dishonest disparagement of public institutions, community cooperation and democracy itself -- vouchers, charters and the education "reform" movement are about a lot of things. Evidence isn't one of them.

As a rallying cry, however, "just trust us, it'll work," even when built on decades of lavishly funded and barely challenged ideological conditioning, can only take a movement so far. To quell resistance, earn media support, and move the needle of public opinion, more attractive branding was in order. So the privatization movement never uses the word privatization. Instead they say school "choice." Who doesn't like choice? And to blunt obvious arguments against privatization, the movement has tried to fashion itself as the champion of the downtrodden, by reiterating over and over that "every" child should have a chance to succeed, not just children with rich white parents. So "choice" for everybody. That's the ticket.

Let's leave aside the difficulty of determining exactly how largely unmonitored private and charter school industries renowned for inadequacies, failings, financial mismanagement and relentless profiteering will provide students with a chance to succeed. Instead, since many privatization advocates are undeniably sincere, let's focus on the most noble of their motives, the belief that disadvantaged children, too, deserve a chance to succeed.

Succeed at what, exactly?

Landing a good job, of course. Only those students with marketable skills (and who grasp the importance of polishing one's brand) deserve to succeed in the fast-paced, highly competitive workforce of tomorrow, or so we are told, ad nauseam. And there are only so many good jobs to go around. Any workers who fail to gain a competitive edge, and who fail to claw, including at each other, when necessary, will be condemned to toil alongside the majority of their disadvantaged peers in jobs that are decidedly not good. They'll be forever relegated to the precariat, always in or on the edge of poverty, with no opportunity for progress.

That, according to the future envisioned by privatization advocates, is just the way it's going to be.

In other words, when viewed from the lens of their most honorable intentions, privatization advocates appear strikingly defeatist. Our market economy has proved unable to lift a vast portion of the U.S. working class out of poverty. But the privatization movement has zero confidence that anything can be done about that, because the fundamental rightness of market economics -- driven by consumer choice, after all -- is conceptually unassailable. So one's only hope is to give this child, maybe that child too -- maybe even your child -- a chance to escape. As for everyone else, well, many working people will be poor because that's just the way things are, the end.

I don't know how many times I've said some version of this but I'll say it again: If we could snap our fingers and assure that in five years -- 10 years, 15 years, whatever -- every working-age Nevadan had an advanced science, technology, engineering or math (STEM!) degree, there would still be about one-third of them on the edge of or in poverty, working in jobs that aren't good. Because there are always going to be a lot of those jobs. Neither vouchers nor charter schools will ever fix that, so instead of focusing so much on jobs we might have someday, we should focus on better wages and conditions in the jobs we've already got.

The privatization movement's malign neglect of that fact would be breathtaking, except voucher and charter advocates are merely echoing society's acceptance of widespread working class poverty in the United States, where income inequality is more pronounced than in any industrialized nation in either Europe or Asia. Inasmuch as the working poor is addressed in the U.S., often as not it's in the course of blaming and shaming low-income workers by calling them lazy or irresponsible or worse, a cultural ugliness made all the more deplorable since women of color make up a disproportionately large segment of the low-income working class.

That grim reality, combined with an assumption that nothing can ever be done about it, is a key if never spoken point underlying the privatization movement. Privatization -- "choice" -- holds out the chance that, like a lottery ticket, maybe a voucher or a charter will at least save your little snowflake from working class employment conditions that must not be discussed in polite society. Privatization doesn't combat inequality. It ignores it. It also condones it, enables it, and exacerbates it. And it relies on it.

It also diverts attention from it. And if you are a politician who would prefer not to talk honestly about income inequality, let alone do anything substantive about it that might offend business or your market-worshiping voter base, the privatization movement is one hell of a shiny object and a magnificently convenient diversion.

The privatization movement also relies on a widespread -- and defeatist -- belief that public education not only has failed, but that nothing can be done about that either. Elected Nevada Republicans, privatizers all, will bristle at this, pointing at modest education funding initiatives, or the crusade to force a state takeover of the school district in Clark County. But the wheels didn't come off during the last week of the legislature because Republicans would not back down from their aggressive commitment to improve public education. The wheels came off because Republicans wouldn't back down from privatization.

We need employment reform. We need economic reform. Instead, we've got education reform, thanks to true believers and/or political opportunists with a worldview that can be many things, including but not limited to callous, elitist, ideological, disingenuous, and awfully defeatist.