Scientific evidence for ending the criminalization of sex work 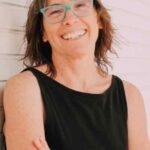 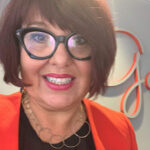 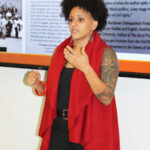 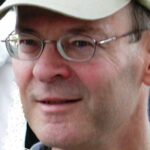 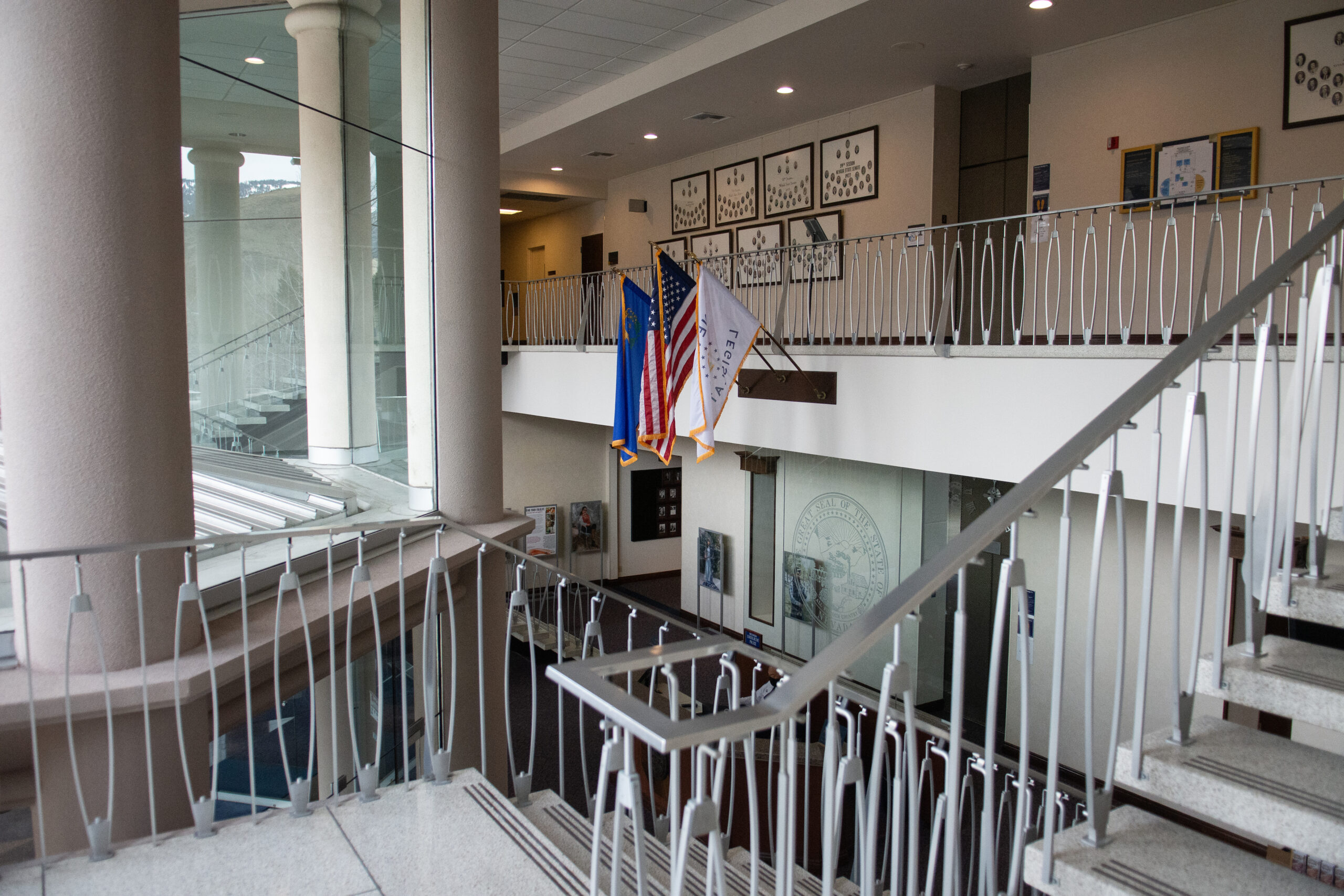 Citing extensive empirical evidence, 250 of the most respected researchers and scientists from the U.S. and around the world recently called for federal and state legislators to support decriminalizing sex work as part of broader efforts toward criminal justice reform. This is not a radical position; organizations around the world, including the American Civil Liberties Union, Amnesty International, Human Rights Watch, and the World Health Organization support decriminalization precisely because the evidence is so clear on its benefits to human rights and public health.

While decriminalization of sex work is not on the Nevada docket, the Legislature is considering a host of bills addressing sex trafficking and reforming law enforcement practices. Unfortunately, much of the discussion around these bills is devoid of scientific evidence. The public deserves, and legislators need, laws on sex work and sex trafficking that are fact based.

Bills like Assembly Bill 143, which focuses on providing services to survivors of sex trafficking, or especially Senate Bill 164, the Safe Harbor bill, which ends the criminalization of trafficking victims, are the most effective legislative tools to address sex trafficking,

Unfortunately, a number of bills (Assembly Bills 64, 113, 182, and Senate Bill 203) have attempted to increase police power in the name of protecting trafficking victims — they increase criminal penalties, civil liabilities, or remove statue of limitations for prosecuting a broad array of individuals from hotel owners, landlords, businesses, roommates, or any individuals who know or “should have known” prostitution or sexual exploitation was happening on their premises. This is a dangerous overreach, the consequences of which will be to isolate sex workers and push traffickers further underground.

Thankfully, some Nevada legislators are listening to the evidence and, hopefully, will be able to successfully remove the most egregious expansions of police power in some of these bills. We commend those legislators for their commitment to advocating for laws that will have the desired effect without creating dangerous unanticipated consequences. Sadly, other state lawmakers mean well, but mistakenly assume tougher laws or widening the net of who may be surveilled, arrested and prosecuted will deter or stop trafficking, despite the evidence. An infographic based on data obtained from the Nevada Department of Public Safety shows that people of color are vastly disproportionately arrested for trafficking and prostitution in Nevada. We have no evidence to believe those caught in this wider net will look any different.

The evidence is clear that increasing criminal penalties against sex workers, clients, or the third parties who assist them does not prevent or even minimize the violence or abuse associated with human trafficking. In fact, it increases risk:

●       It isolates sex workers from peers, family, friends or roommates who may help them stay safe.

●       It makes it impossible for those who experience victimization and violence to safely come forward to seek meaningful help from law enforcement or other agencies.

●       It prevents sex workers from access to banking, finance, and housing, all institutions already precarious for the most vulnerable citizens.

●       It prevents the majority of sex workers, who are consenting adults and work by choice or circumstance, from accessing needed services, and prevents them from helping those who are coerced.

So, how should we legislate to protect the most vulnerable in the sex trade? Removing criminal penalties has enormous benefits for the safety and well-being of sex workers, their clients, and overall public health.

Will reducing criminal penalties increase the prevalence of prostitution? Where sex work has been decriminalized, such as in New Zealand in 2003, studies find there has been no increase in the prevalence of prostitution. Neither the number of those providing commercial sex nor the number of clients increased. In fact, there were fewer reports of street-based sex workers because many moved indoors.

Will reducing criminal penalties increase violence and coercion? Where sex work has been decriminalized studies show there has been increased reporting to the police of violence against sex workers; improved relations between police and sex workers; improved economic stability and labor conditions; better health outcomes for workers; and improved overall public health.

The state of Nevada is unique in that we have a nearly 100-year-old legal sex industry. We know there is less violence, fewer cases of severe exploitation, and better health and safety when sexual commerce is not criminalized. Legal brothel workers report feeling safer because they have the backing of law enforcement and can use Nevada law to protect themselves.

Nevada’s sex workers are independent contractors and enjoy the same rights and protections as other independent contractors. While some brothel managers are better than others, having state law on their side permits workers to work where they want, refuse unwanted clients, report violence by clients or other workers, and hire lawyers.

It is time for the facts to inform policy. We are happy to assist in developing laws that protect the rights, privacy, and autonomy of all workers in the sex trade whether by choice, circumstance or coercion. The best policies will be unique to each location but using evidence-based approaches will promote public health, reduce violence and promote basic human rights for all. It is time for Nevada to protect the choices of consenting adults and adopt laws that promote human rights for all.