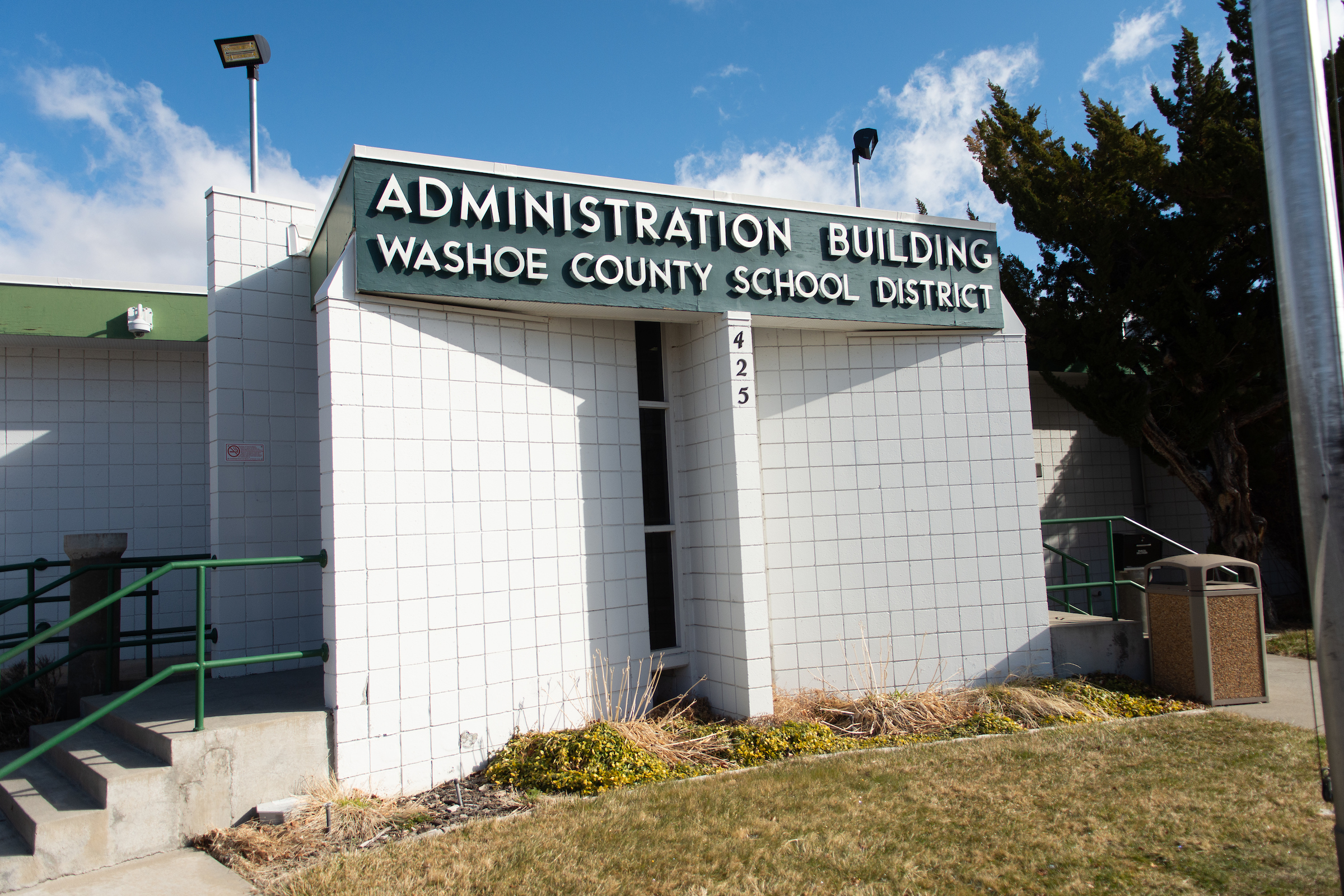 A Washington state education leader has been selected as the Washoe County School District’s next superintendent.

The district’s Board of Trustees approved Highline Public Schools Superintendent Susan Enfield for the leadership position in a 6-1 vote Tuesday evening.

If Enfield formally accepts the job, she would be the district’s fifth superintendent in the past 10 years.

“I am honored and beyond thrilled that the (Washoe County School District’s) Board of Trustees has chosen me as their next superintendent,” she said in a tweet following the meeting. “I look forward to living, leading and serving in Washoe County.”

Washoe County Superintendent Kristen McNeill announced last September she would be stepping down from her post at the end of this school year. McNeill assumed the role in 2019 after the board terminated the district’s previous superintendent, Traci Davis, over allegedly leaking confidential information.

McNeill, who has been with the district for more than two decades, had been serving as the district’s interim superintendent. The board decided to permanently appoint her to the role weeks after the start of the COVID-19 pandemic in March 2020.

State Superintendent of Public Instruction Jhone Ebert was also in the running, but being Nevada’s top K-12 official and the only in-state candidate among four other finalists didn’t give her a home-field advantage.

Instead, trustees said they were looking for someone who had more experience directly leading a district like theirs — and that someone happened to be Enfield.

Enfield has served as the Seattle-area district’s leader since 2011 when she was appointed in an interim capacity, according to her resume. Prior to that, she held two leadership roles, including interim superintendent at the Seattle Public Schools district . She also served as a deputy superintendent and director at a Vancouver, Washington, and Portland, Oregon, school district, respectively. Enfield started her career in education as a high school teacher in Cupertino, California.

Her 10-year tenure as superintendent at her current district is one of the traits that most impressed the majority of the board.

During her April 20 interview with the board, Enfield said she was no “puddle jumper,” and told trustees if chosen, she was planning on staying in the district for the long haul because she believes school systems need stable leadership.

“Change doesn't happen overnight,” she said. “It takes time, and I've learned that by experience.”

Enfield also received support from the Washoe Education Association. President Phil Kaiser said what won his bargaining unit over was Enfield’s extensive experience as superintendent, especially as she was at the helm during the last two years of the COVID-19 pandemic.

“She's endured that with the rest of us and I think that informs her policymaking,” he said.

Part of what swayed Trustee Joe Rodriguez toward Enfield was her experience working with Washington’s Legislature, he said.

During her in-person interview with the board, Enfield told trustees she works with all lawmakers, regardless of their political affiliation, and she gave an example of when she had to work with a Republican lawmaker as she was lobbying for full day pre-kindergarten.

“They are all my legislators, and frankly, when it comes to our kids, blue and red don't matter; getting it done for kids matters to me,” Enfield said.

If Enfield takes the job, Rodriguez said he hopes she can draw on that experience to negotiate with Nevada lawmakers for more per-pupil funding for the district.

During her interview earlier this month, the trustees asked about her plans for the district if she were to be chosen as its next leader, and what she saw as the school system’s most pressing challenges.

Enfield told them many of the challenges she saw in the Washoe school district were not much different than the ones back home: exhaustion and low morale among staff, funding concerns and salary issues. Enfield said if she were selected for the superintendent role, she would take a deep dive in the budget to see if there’s anything the district could do to be more competitive in terms of staff compensation.

Enfield said she also planned to get out and familiarize herself with the district’s schools and outside community within her first 100 days in order to build crucial relationships for her tenure.

Now that the board has voted on Enfield as the next school district leader, it will formally offer her the post, and if she accepts, enter into contract negotiations with her.

During the board’s Tuesday meeting, trustees said they were considering offering Enfield a three-year contract, with her pay to be determined. They’re also hoping that Enfield starts in the district by mid-June so she can have some time to work with McNeill before she retires.

The district’s two most recent superintendents, McNeill and Davis, had annual base salaries between $238,000 and $265,000, according to the district.