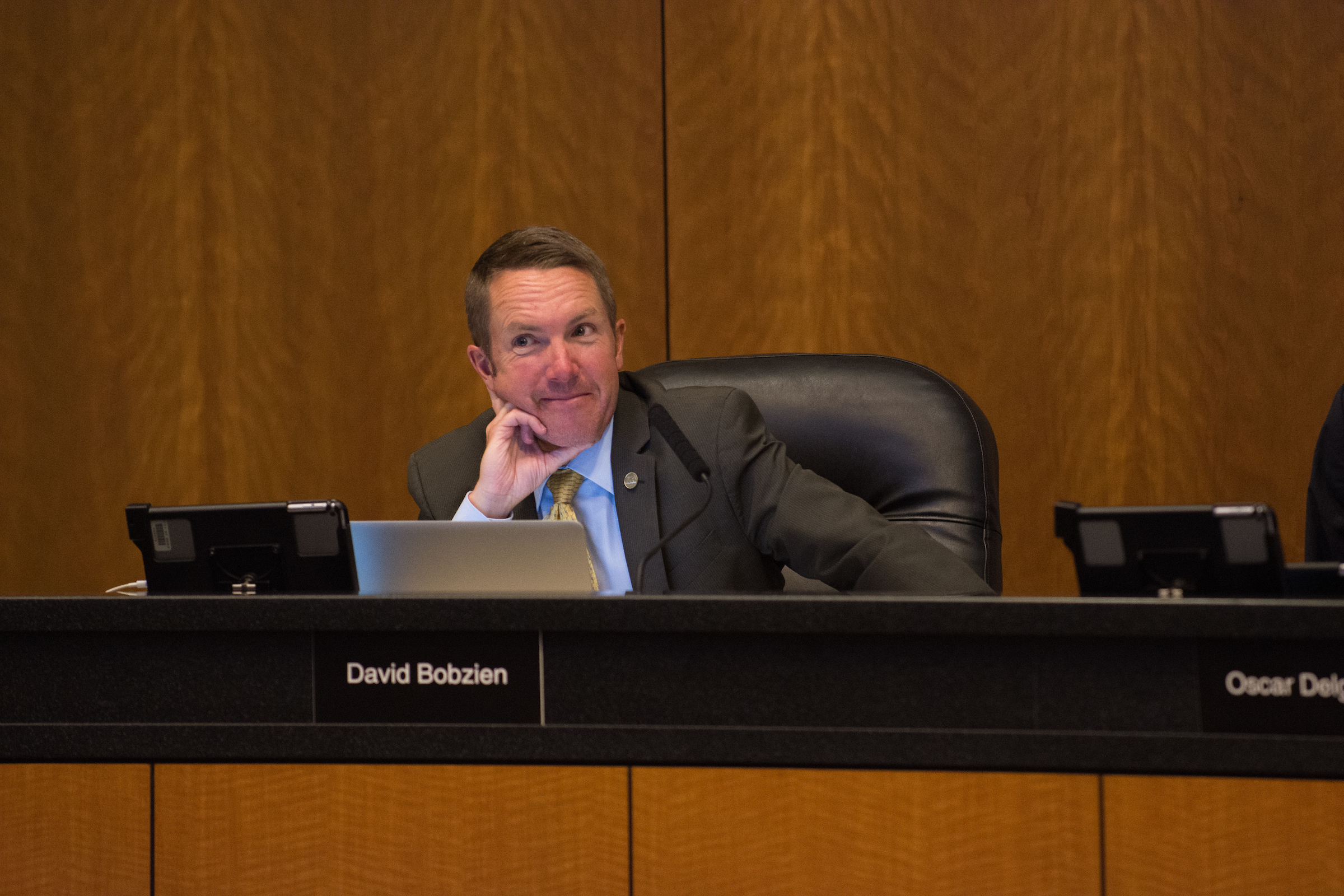 Gov. Steve Sisolak plans to announce Tuesday morning that Reno City Councilman David Bobzien will lead the Governor’s Office of Energy, placing the former assemblyman in an important position ahead of a legislative session that is likely to see a slew of pro-renewable bills, state sources confirmed.

Bobzien, who was appointed to the council in 2014 and serves as its at-large member, has advocated for clean energy to combat climate change. As an assemblyman, he co-sponsored legislation that shifted Nevada away from coal-fired power plants. In a Reno Gazette Journal op-ed in 2015, he wrote that Nevada was at the “forefront of the sustainable economy.”

“By being proactive about curtailing carbon pollution, improving carbon capture, and taking the initiative in clean energy generation, we can protect our natural resources and spur economic development,” he wrote.

Bobzien’s appointment as Sisolak’s energy adviser comes as the administration is poised to confront several public policy questions related to energy during the legislative session.

During the campaign, Sisolak said he supported Question 6, an effort to require power providers to source 50 percent of their energy from renewables by 2030 (a similar proposal was vetoed by Gov. Brian Sandoval last year). Democratic lawmakers are eying legislation in the session that would raise the portfolio standard even higher.

Bobzien will replace Angie Dykema, who currently runs the Governor’s Office of Energy. In the Sandoval administration, the office pushed large-scale solar development with about $861 million in tax incentives. Those abatements resulted in $7.8 billion in total investment, doubling the amount of renewable energy that was produced when Sandoval was first elected. The office has also worked to expand the state’s electric vehicle infrastructure and encourage energy efficiency.

Update: This story was updated at 8:08 a.m. to include more information about the Reno City Council's options for filling a vacancy.