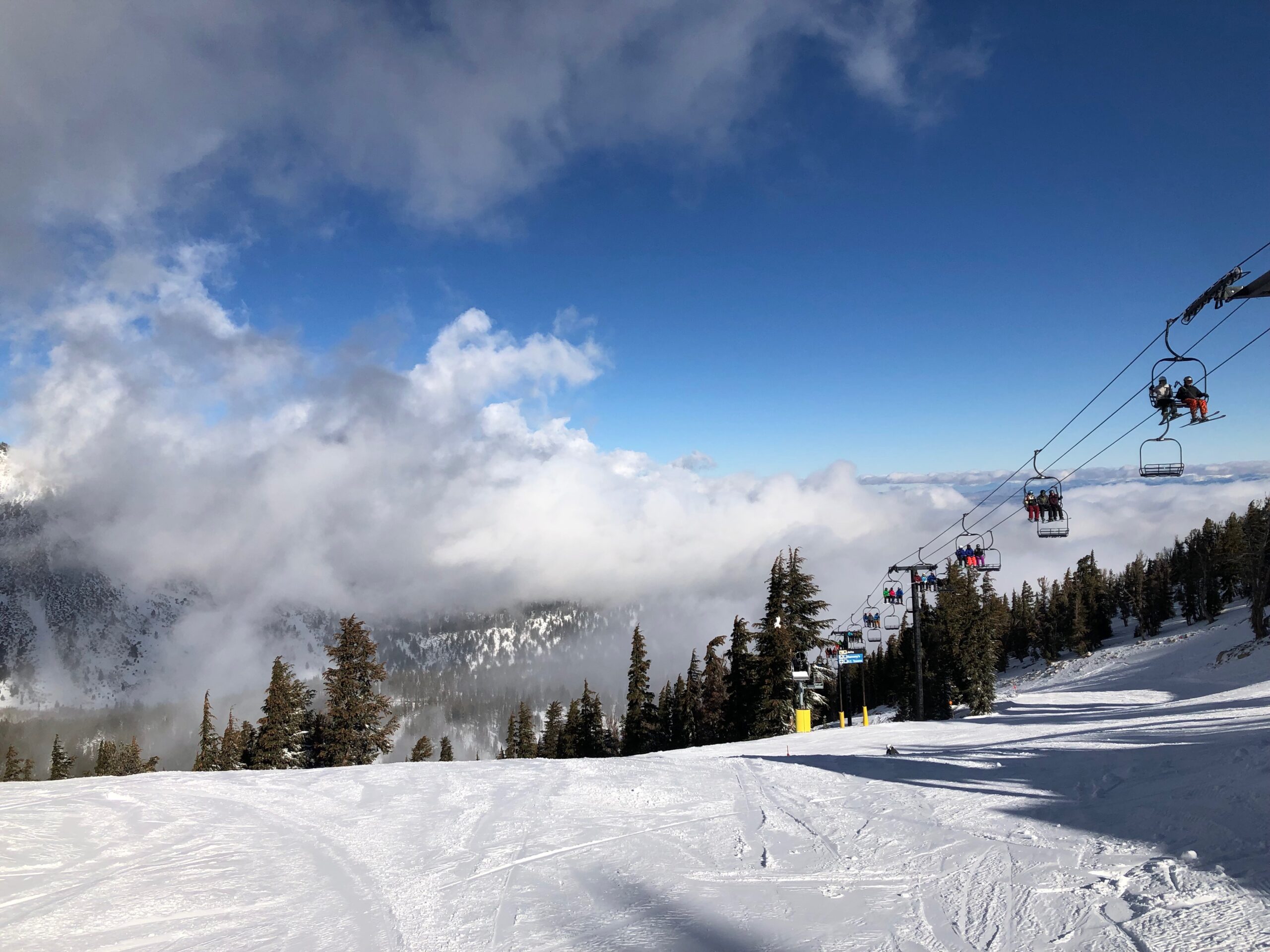 The heavy winter storms after Thanksgiving were good news for skiers. With little snow until March last year, the early start to the season provided much-awaited precipitation in the West.

But climatologists and hydrologists say it’s far too soon to draw any firm conclusions about what the above-average snowpack means for the rest of the winter, let alone the state’s water supply.

Across Nevada, snowpack was above average as of Friday, and in some spots like the Carson River basin, monitoring stations recorded snowpack at more than 200 percent above the median.

“It’s really good for this time of year [and] a better start than last year,” Dan McEvoy, a climatologist at the Desert Research Institute, said during a presentation on Thursday. “But it is still early in the season and these things can still change a lot throughout the year.”

Winter snowpack, which melts into rivers during the spring, serves as a primary source of water for Nevada and most of the arid West. But snowpack quantity alone is not the only factor that plays into how much water will be available for agriculture, cities and tribes.

Runoff is affected by soil moisture, surface temperatures, rain-on-snow events and evaporation, all variables that will be affected by human-caused climate change, which will likely make runoff harder to predict in the long-term. This early in the season, it is hard to forecast what spring runoff will look like.

Drought conditions persist across the Southwest, though they are less severe in Nevada than they are in other areas, like the four corners, which is experiencing extreme drought. Despite a good start to the water year, severe drought remains present in Eastern Nevada near the Utah border, while most of the state is in moderate drought, according to the U.S. Drought Monitor.

Some December forecasts are predicting above average precipitation in the Great Basin, the mountainous region that most of Nevada sits in, but the models are not all consistent.

“We really just don’t have a strong sense of what’s going to happen that far in advance,” said McEvoy, who presented a drought update at the institute’s Great Basin Climate Forum.

In the West, snowpack can change quickly, especially early in the season. Before Thanksgiving there was barely any snow cover in the Sierra Nevada. After winter storms during the holiday, NASA imagery showed good snow cover in the mountains that straddle California and Nevada.

Satellite imagery shows just how much has changed in the Sierra over the last two weeks. Images taken on 11/18, 11/25, and 12/2 show a significant increase in the snow pack, with the biggest change due to last week's series of storms. #NVwx #CAwx

That snow will eventually feed the Truckee, Carson and Walker rivers, crucial supplies for the Reno area, the Pyramid Lake Paiute Tribe, agriculture near Fallon and wildlife habitats.

Improved hydrology this year could benefit the river, but it would not solve long-term problems like overuse and climate change. Water users across the Colorado River basin will meet this week in Las Vegas to discuss short-term plans to use less water and keep a delicate system of man made reservoirs, including Lake Mead outside of Las Vegas, from falling even further.

“Even if we were to get an average or a slightly above average year, that doesn’t necessarily mean that our system is going to fully recover,” said John Berggren, a water policy analyst for Western Resource Advocates whose focus includes the Colorado River Basin.

Berggren noted that it can often take years of consistent precipitation to recover from drought.

“Droughts take awhile to get out of,” he said. “It’s more than just one great year.”

In November, federal water managers, who oversee the reservoir, predicted that Lake Mead would fall into a shortage starting in 2020, triggering cuts across the Southwest. Las Vegas water managers said they are prepared for those cuts because of conservation measures.

Although many forecasts hint at above-average precipitation and warmer temperatures this year, climate change is affecting the way that snow melts, even in good water years. A recent study showed a 15 percent decrease in Colorado River flows over the past 100 years, with nearly half of the decrease attributed to higher temperatures. In the Sierra Nevada, many storms originate in the tropics, where temperatures are already warmer. As climate change driven by greenhouse emissions continues, it is likely to make those storms even warmer.

That’s a problem because snowpack serves as a natural storage spot for water. When storms and surface temperatures are warmer, less snow stays on the mountain through the season, a problem for water managers who rely on a steady and predictable runoff pattern. If it’s hot, snow tends to melt faster and earlier, causing mid-winter floods and making it harder to capture water in reservoirs, storage for cities, farms and ranches. Warmer temperatures also create more evaporative demand, causing water to leave a river system and further reduce streamflow.

“With the background climate change signal, that’s just going to translate to more of our extreme-type winter storms with more rain during the middle of the winter,” McEvoy said.