Starring in ‘Nutcracker’ a pinnacle for graduating Reno High senior 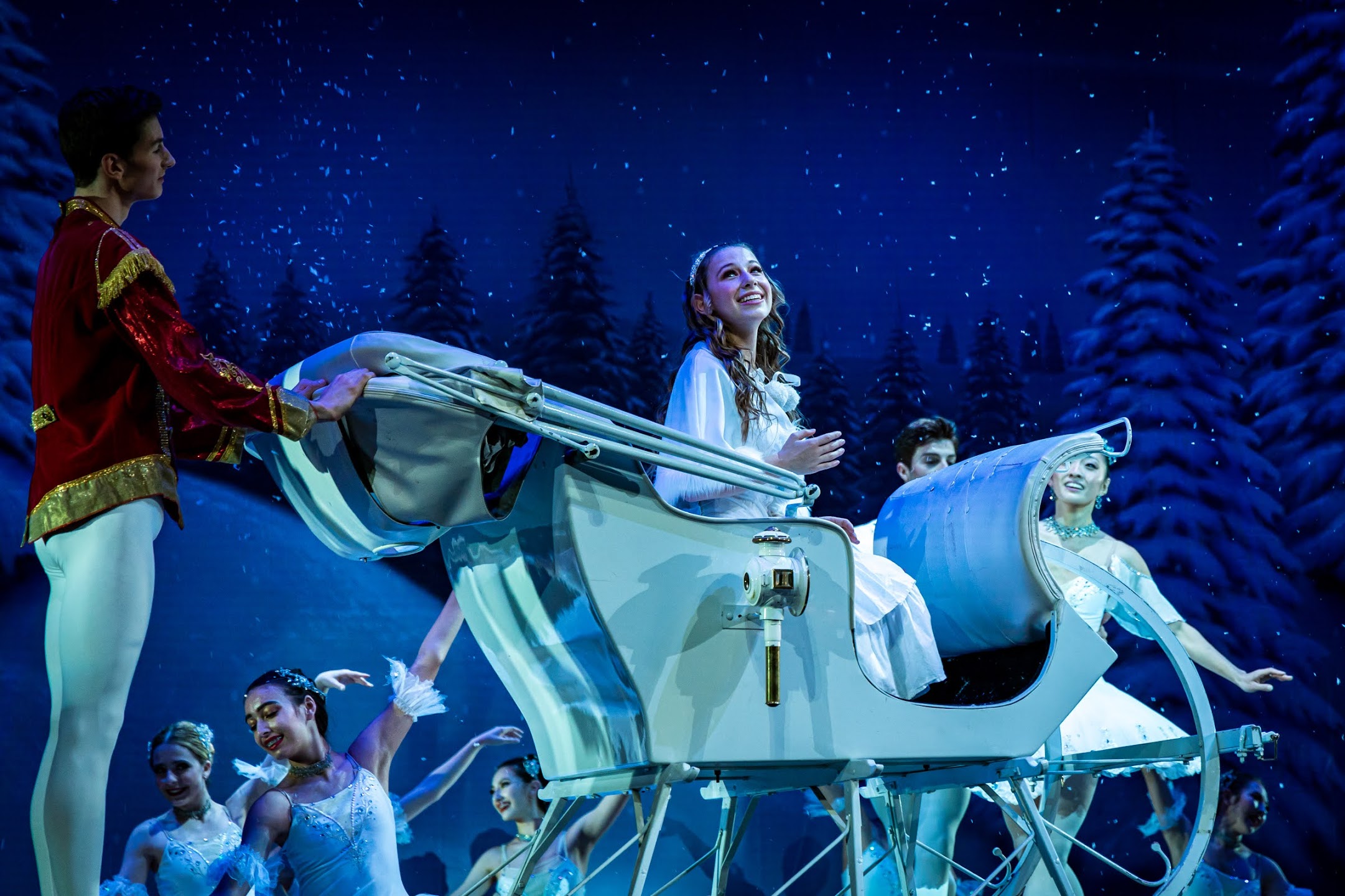 Since she started dancing at the age of 7, Mya Dunlap has dreamed about playing the role of Clara in The Nutcracker.

Now 17, the Reno High School senior was both excited and nervous to finally perform as the show’s central character in performances earlier this month.

“It’s a massive honor,” Dunlap said. “I hope I can give a performance that everyone enjoys.”

Written at the turn of the 20th century by composer Pytor Tchaikovsky, The Nutcracker has become a staple of American ballet performance. During the holiday season, dance studios across the nation host performances of the two-act ballet, which tells the story of Clara and her uncle's gift of a magical nutcracker on Christmas Eve.

The popular ballet performance also plays in Reno every year, with production handled by the A.V.A. Ballet Theatre, the resident ballet company of the Pioneer Center for the Performing Arts.

Alexander Van-Alstyne, the company’s artistic director and namesake, writes new choreography every year for his production of The Nutcracker. Along with students such as Dunlap, he brings in professional dancers from across the country, with the Reno Philharmonic Orchestra performing the iconic score.

While some people think of ballet schools as cutthroat and competitive, Dunlap says her studio, Reno-based The Conservatory of Movement, isn’t like that.

“We celebrate each other's successes and we pick each other up when we fail,” Dunlap said. “That's how our studio runs.”

This year's performance is bittersweet for Dunlap, who graduates in the spring. Dance won’t be her major in college, but says she definitely wants to keep dancing — either as a minor or by taking classes.

“This is coming to a close of a really big chapter in my life,” said Dunlap. “It’s a big part of who I am.”

Joey Lovato contributed to this report.