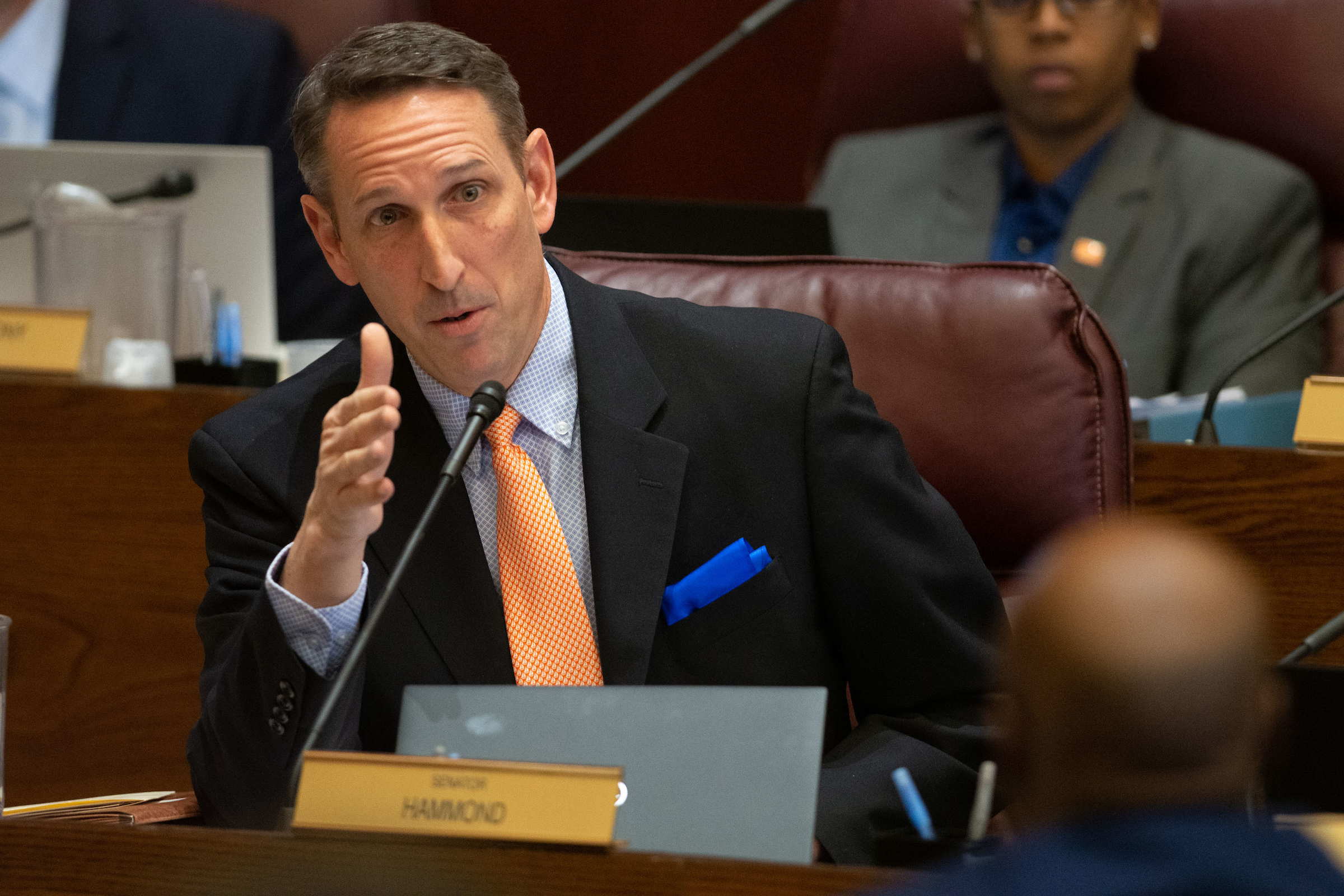 As Republicans continue to hammer Gov. Steve Sisolak for a politically-connected COVID testing contractor that expanded in Nevada without proper licensing, state Sen. Scott Hammond (R-Las Vegas) is requesting a federal investigation into the matter.

In a letter to Nevada’s U.S. Attorney Jason Frierson sent Sept. 8, Hammond urged Frierson — a former Democratic Assembly Speaker — to take action and investigate how Northshore could have received a state contract despite significant errors in their testing accuracy.

“With the revelation of Northshore’s deadly actions, why has there been no investigation?,” Hammond wrote. “Nevadans deserve answers, and it is our duty to work together to provide them those answers.”

The request followed a letter Hammond sent to Legislative Commission Chair Steve Yeager (D-Las Vegas) in June, demanding a full audit of funds spent under the governor’s COVID-19 emergency declaration and inspired by the situation with Northshore.

As of Tuesday afternoon, Hammond said he had not received a response from Frierson or Yeager. A spokeswoman for the governor’s office said there is an ongoing federal investigation into Northshore Labs, but the state is not under investigation. She added that the state played a role in licensing but never had a contract with the company.