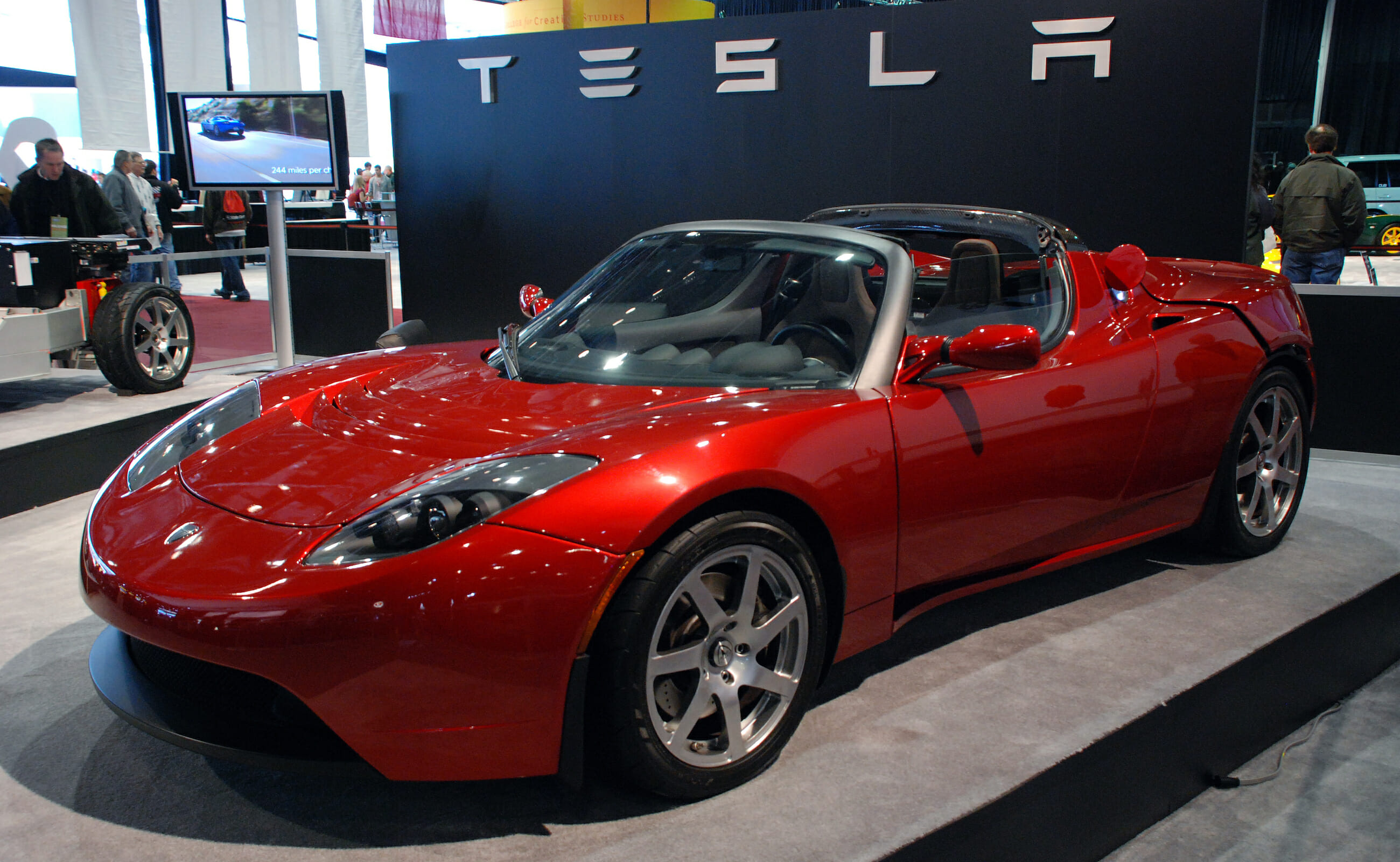 A state agency is taking Tesla to court over claims that the electric car manufacturer owes the state more than half a million dollars in unpaid taxes, which a company official says is due to a “clerical” error and was paid on Tuesday.

According to a certificate of judgment filed Monday in Clark County District Court, the Nevada Department of Employment, Training and Rehabilitation (DETR) is seeking more than $654,000 in unpaid unemployment taxes from Tesla stemming from the last two fiscal quarters.

According to a statement of liability filed with the court, the company owes $210,710 from the fiscal quarter ending on April 30, and another $439,753 from the quarter ending on July 31. The company paid a portion but not all of its assessed unemployment taxes during each quarter.

Nevada law requires almost any business that pays wages in the state to pay a base 2.95 percent unemployment insurance tax on wages.

In a statement, a spokesperson for Tesla said the issue came about due to a “clerical error” with the company’s acquisition of rooftop solar installer SolarCity — founded by one of Tesla CEO Elon Musk’s cousins, Lyndon Rive — and over how the state assess unemployment taxes.

“This judgment is the result of a clerical error, and we have processed this payment today to reflect the latest unemployment insurance contribution rates,” the spokesperson said in an email. “Over the past 18 months, Tesla has already paid over $3.3 million in unemployment taxes to Nevada.”

New businesses in the state are assessed the 2.95 percent tax for their first 14 to 17 quarters, but the rate can change significantly — from 0.25 percent to 5.4 percent — based on a calculated “Reserve Ratio” for the business, which is calculated by subtracting the amount of benefits paid out from the total amount of taxes paid by a company, divided by their average taxable payroll over the last three years. In effect, the formula ensures that companies that fire or lay off fewer employees have a lower effective tax rate.

The formula also allows for that tax rate to be transferred if a Nevada business is sold, but only if the state is notified within 90 days of the acquisition. Until that action is completed, the tax is assessed at the base 2.95 percent rate.

A spokeswoman for DETR said the agency takes similar action on any employer who is delinquent in paying unemployment insurance taxes, and that the department typically sends a warning to noncompliant employers prior to turning to the courts.

Tesla received a $1.25 billion combination of tax abatements and credits from Nevada lawmakers in 2014 as part of a deal for the electric car manufacturer to open its lithium-ion battery producing “Gigafactory” in the state. According to a 2017 audit compliance report, the company has around 650 employees in the state.

Gov. Brian Sandoval announced earlier this month that the state would recommend lowering the unemployment rate in 2019 given the improved fiscal health of the unemployment insurance reserve fund, which currently sits at $1.3 billion.