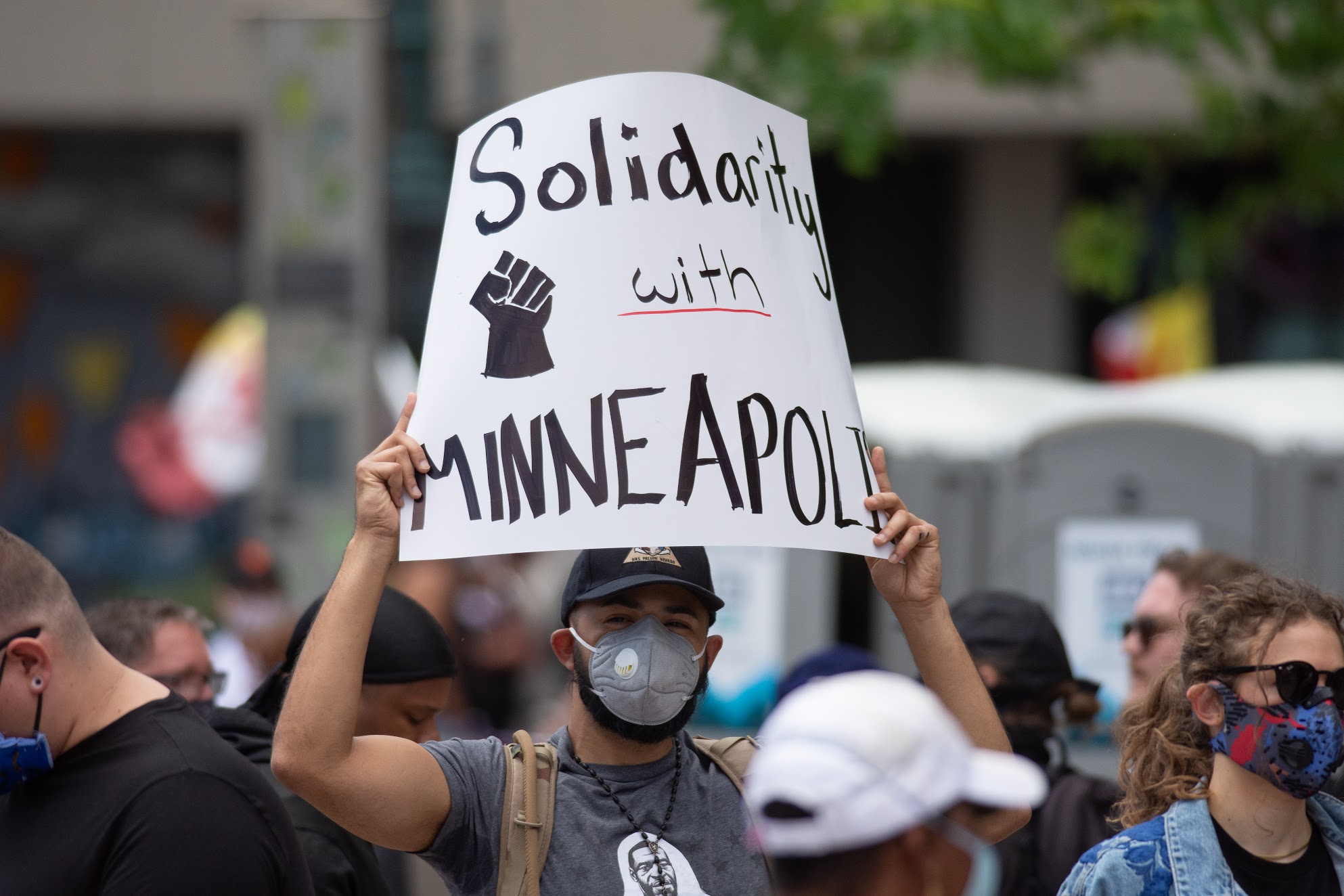 We seem to have found ourselves in a bit of a pickle. As of April 16th, there have been 147 mass shootings in the United States. Since the start of the trial against former cop Derek Chauvin for the recorded murder of George Floyd, a mere three weeks ago, there have been more than 60 people killed by police officers. More than half of them were Black or of Latin American descent. Without researching the details, I can guarantee that a vast majority, if not all of them involved a gun.

This isn’t going to be the typical liberal rant about how guns are evil and they all need to disappear. I mean, I wouldn’t be mad if they did, but I have no delusions. I grew up in Florida, and I know how much some of you worship your weapons. What I’ve never been able to figure out, though, is why cops and their representatives so often come out on the side against gun reform? Inevitably, whenever there’s a police-involved shooting, the cop in question always claims to have shot the victim because they had a gun, or at least the cop claims to have seen one. Felt one? Sensed one? I don’t know, but cops seem to always be operating under the perceived threat of being shot at by someone. And the thing is, they’re not entirely wrong.

The United States, as we all know, is the most heavily armed society in the world, averaging 1.2 guns per person living here. And in spite of the common myth about all the good guys with guns, studies show that areas with more guns have more homicides. It’s not a complicated concept and hardly seems to warrant a study; deadly weapons attract, maybe even manifest, violent death. Who would’ve thought?

Officers aren’t immune to this disease, of course. They also face death by gun at higher rates in jurisdictions with lax gun laws. Which then lands us in a vicious loop because in these places with higher gun ownership, where cops can rightly assume that just about anyone is at least physically capable of shooting them, they are more likely to use lethal force. So whether you had a gun at some point but tossed it, like 13-year-old Adam Toledo; or whether you were playing with a toy gun at a park, like 12-year-old Tamir Rice; or if you were legally purchasing a gun inside the store where they sell them, like John Crawford III; or if you announced that you were legally carrying your weapon to the cop who pulled you over for a broken taillight, like Philando Castile; whatever the circumstances under which you might so much as appear to have a deadly firearm, which then may or may not end up pointed at a cop, you’ve now become the deadly threat yourself and lethal use of force is now justified.

Typically, when a cop has a reasonable fear that lethal force will imminently be used against her, she has the right to strike a lethal blow first. That’s true of most of us, if we are truly acting in self-defense and the fear of death is real and immediate. For cops, though, the threat doesn’t even have to be real; it’s their belief, their perception of the reality unfolding around them that weighs most heavily. While the details of qualified immunity will vary from state to state, the mere presence of a gun, or the perceived presence of a gun, I should say, is likely to exempt the offending officer from all liability. It does not matter if the victim had a legal right to have a gun, that they were using it as intended — to protect their home, for example — or that the gun wasn’t actually real. Qualified immunity exists to encourage the cop to shoot first and think later, or as they like to say, to make a “split second life-or-death decision” without getting too hung up on the possible consequences.

Second Amendment fanatics love to stress that the right to bear arms protects us from the tyranny of the state. To hear them tell it, their gun is the only thing keeping Obama from kidnapping their children to brainwash them into socialism. But Obama ain’t coming for their hard-earned whatever, and neither are Pelosi, or Bernie or AOC. Usually when the government does come for you, they send the guys in the uniforms and the shiny badges. If you think the status quo leans towards tyranny and away from freedom, guess who the enforcers of that status quo are, its most vehement protectors? It’s the cops, babe, it’s the cops. And if you try to use, or even flash your tyrant-busting AK-47 in that scenario, you can take a wild guess how that’s going to turn out for you. I mean, if you’re a person of color. If you’re white, then you might be ok. It’s the reason Kyle Rittenhouse has cops paying his legal bills, but Jorge Gomez got their bullets. But don’t you get too comfortable either, white people. Death by cop can and does happen to you all, too.

And here’s the part where things start to smell insidious to me: The cops essentially have a license to kill anyone who, in their perception, poses a lethal threat. Our love affair with the Second Amendment all but guarantees that any of us, at any moment can pose said lethal threat. They create the conditions that make us a danger, and then they unleash their enforcers to kill that danger with impunity. In a society born and raised in white supremacy, where Black and Brown folks are perceived as inherently more dangerous, even a phone, or a pipe, or a flash of nothing can become a gun in a cop’s retelling. We’re dead and the cop gets to go home with not so much as an “oopsie.” So now, whenever I hear that yet another sheriff or another police union is lobbying against common sense gun control, I have to assume they like this little set up they’ve got going. It works for them.

Personally, I’m all for gun control; not anti-gun, just anti-idiot with a gun; and anti-idiot with a gun at a school or a hospital or a courthouse, maybe. But I’m also very much anti-tyranny, anti-fascist one might say. That means that should the time come, I will do my absolute best to gather my people and convince them to give up those arms they have a constitutional right to bear — but I have one very important condition: the cops go first.