The current cries of voter fraud are the fraud 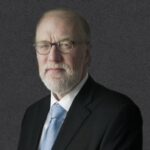 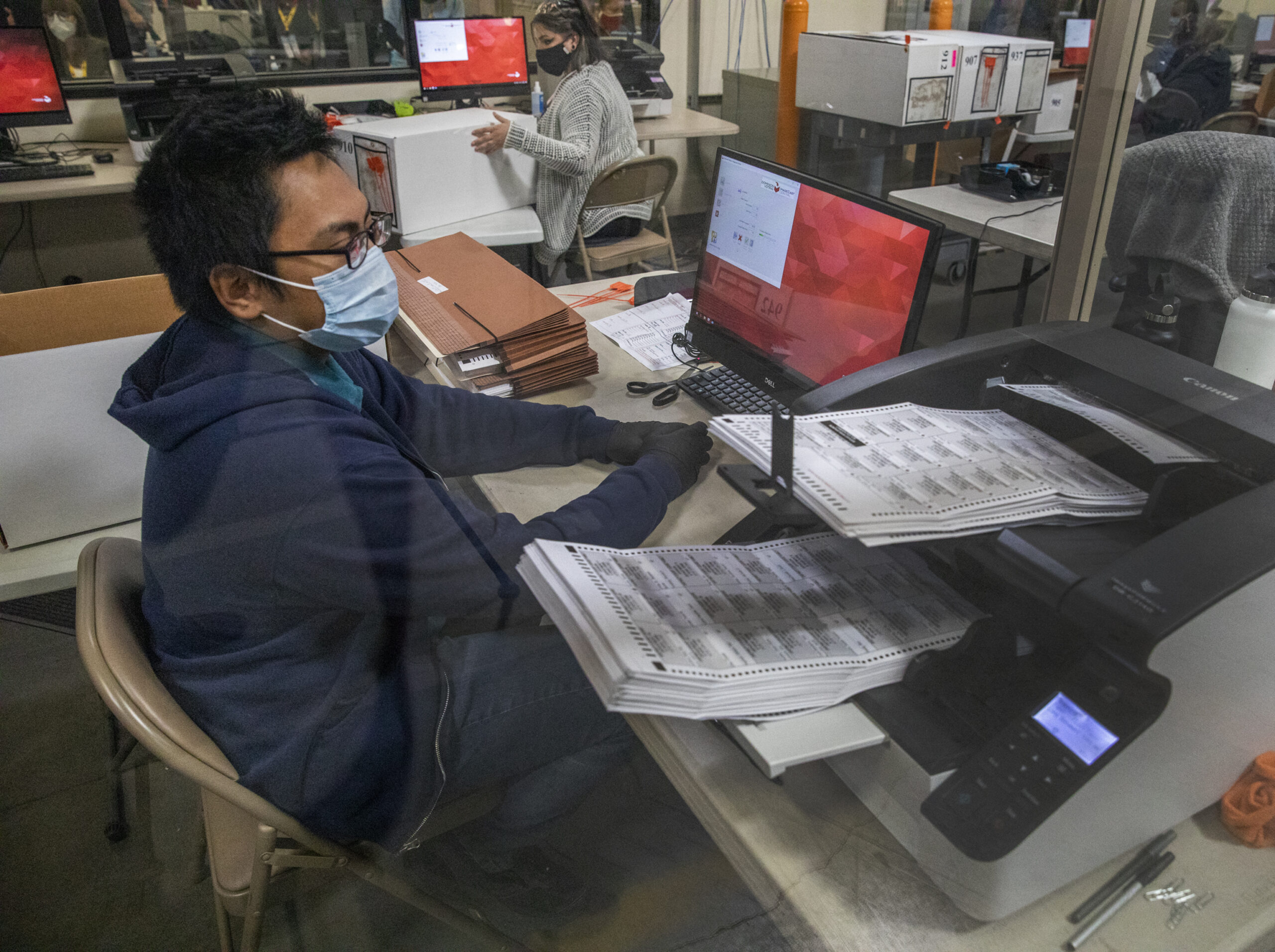 As a longtime Nevada lawyer who has actually litigated election cases here, including those involving unlawful voting, I feel compelled by the words of the late Congressman John Lewis: “When you see something that is not right, not just, not fair, you have a moral obligation to say something.”

There presently is a moral obligation to speak up regarding the smear being perpetrated against Nevada, its citizens and its election officials, particularly the assertions by Nevada’s former attorney general, Mr. Adam Laxalt. While I’ve been registered as a Republican my entire adult life, I am hardly a partisan — and I have had the privilege of representing both Republicans and Democrats over the course of many years.

Here is what any serious person being honest with you about elections, and the laws surrounding those elections, will tell you:  In EVERY election, a certain number (generally very small) of votes will be cast by voters who, for certain reasons, are not actually eligible to vote in that election.  Obviously, if the voter is ineligible, the vote should not count.

This occurs in Nevada as well as every other state in the union in every election. A few of those votes will be truly nefarious, such as where someone forges the signature of another. But this is quite small, because very few citizens who choose to participate in the election process are actually crooks.

Others can arise from ambiguity and/or debates about residency rules and requirements, including the fact that Nevada has a large military population who frequently move. Although they occur in every election, the number of ineligible votes is so small that it will have no actual impact on the outcome, except in perhaps a small-time municipal election where the turnout is extraordinarily small and the margin is just a couple votes.  I know, because I’ve actually litigated that issue. But the suggestion that ineligible votes are so widespread as to actually impact the outcome of a statewide or national election is quite disingenuous.

And this brings me to the assertions of our former attorney general and those assisting him in besmirching Nevada’s processes in this election.  Considering that our former attorney general now maintains that such votes are so widespread and numerous so as to pose a threat to democracy, one has to wonder just what he was doing relative to such votes for the four years in which he was the chief law enforcement officer of the State of Nevada.

After all, ineligible votes have occurred in every election, and they most assuredly occurred on his watch. Do you recall him taking any steps to protect the democratic process, which he now claims is under such severe assault? Did he undertake investigations or prosecutions? Did he hold news conferences then with loud cries of voter fraud?

You all know the answers. Of course not.

Serious people know better, and this is all part of the shtick of unserious people who have invaded and infected our politics. These insinuations about stealing an election are not made to protect the democratic process; they seek to undermine it and undermine your confidence in election outcomes.

While this is all shtick, it will, if left unchallenged, cause serious and lasting harm to each and every one of you. Every Republican. Every Democrat.  Every Independent.

When one side can just shout “fraud” without actual proof that it is real and that outcomes were affected, so as to delegitimize outcomes, elections will become meaningless. And that is their goal:  If you lose the faith, you won’t participate. The right to vote and be heard — which many people throughout the world still struggle for — will be taken from you, not by force, but by surrender.

Every voter and every candidate for public office, whether it is for town council or president, deserves a fair election which counts only lawful votes. And in those elections where there is actual evidence of improper votes that actually matter, we have a legal system to find and remove those votes. The system actually works.

But the present assertions are of a more sinister ilk. They are not serious and there is no suggestion that the few ineligible votes that likely did occur (as they always do) could have any impact on a statewide outcome. Rather, this is about hoping you all lose the faith and don’t participate.

Finally, I feel compelled to comment on the reports of how the Utah attorney general has chosen to insert himself – ostensibly as a private citizen – into Nevada’s election processes. There is irony here if you know anything about Nevada election contests. I vividly recall from another election case the strong feelings and allegations from some members of Nevada’s African-American community that their votes were being diluted in municipal elections by what they maintained were a number of ineligible voters who, it has long been suggested, spend a majority of their time living in Utah, which should make them ineligible to vote in Nevada.

To the extent they occur, such votes would skew Republican. Again, I don’t believe that such votes, if and when they occur, amount to much of anything, particularly in a statewide election.

But if the Utah attorney general is worried about uncovering improper votes occurring in Nevada’s elections, I know that there are some Nevada citizens who might suggest he spends his free time looking a little closer to home.

Todd Bice is a co-founder of Pisanelli Bice, PLLC, a firm focused primarily on commercial litigation. His practice includes complex business matters, gaming regulatory disputes, and constitutional and election law controversies. Bice has tried many cases to judgment in both state and federal court and has successfully argued numerous appeals before both the Nevada Supreme Court and the U.S. Court of Appeals for the Ninth Circuit.