The Democratic-supported child allowance is good for Nevada families. They should look to Mitt Romney’s idea to make it better. 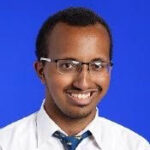 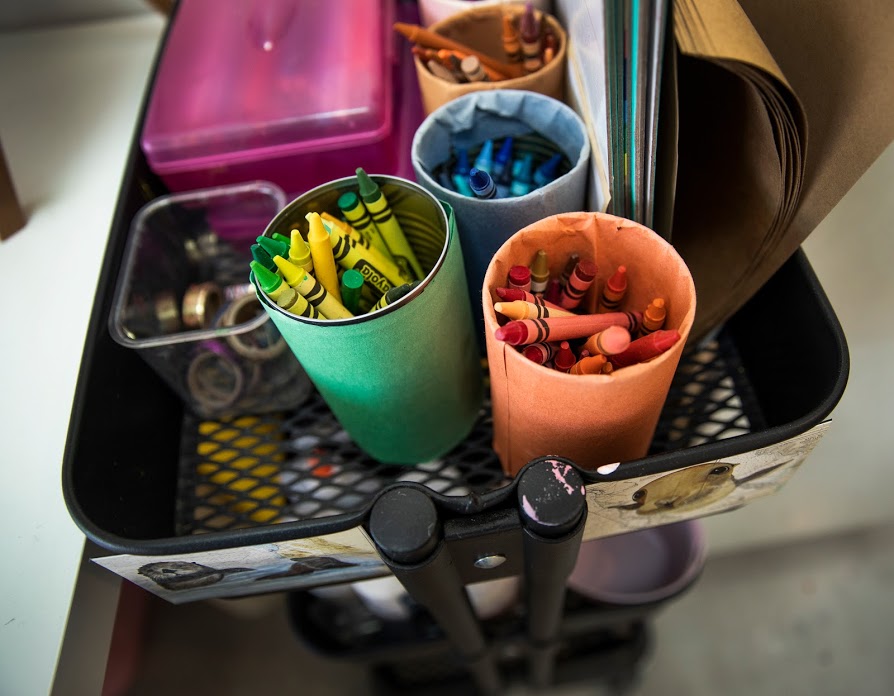 With the entirety of the political world centering their focus on the Democratic reconciliation bill, and whether progressives and conservatives in the party can come to some sort of feasible middle ground, it can be easy to forget President Biden’s signature accomplishment prior to the current hubbub: the American Rescue Plan. Tucked within the law was one of the largest expansions of the safety net in modern history.

Nevada families that made less than $200,000 with one guardian or $400,000 with two guardians would receive a $300 monthly check per child six and younger, and a $250 per child check for those between the age of six and 17. The progressive reconciliation bill that Senate moderates are angling to gut contains a provision to make this program permanent.

Direct cash assistance for low-income and working class families is more cost-effective than other government-oriented methods of reducing poverty. The second Child Tax Credit (CTC) payment kept 3.5 million children out of poverty nationally. My former colleagues at the UBI Center have modelled the effects of a Biden-style child allowance on poverty rates in legislative districts around the country. Though the effect size was only a third of the Biden plan, they found significant decreases in all of the districts in the Silver State, especially in the rural north.

The more interesting question for the policy, however, isn’t the poverty effect. Even skeptics of the expansion are hard-pressed to find evidence that it won’t cut poverty. The more overlooked question is how much cash transfers can help parents birth and raise more children. There is a growing gap between the number of children women say they want to have and their actual fertility rate. In other words, working women are finding it increasingly difficult to afford the families that they’d like to have.

Max Ghenis, president of the UBI Center, and I have compiled research on the material effects that policies like Biden’s have on fertility. The results? Cash transfers consistently increase the number of children families have, and help parents who feel their families are too small:

‘Standard economic theory suggests that child allowances would increase fertility (children born per woman), since they reduce the cost of childbearing: given a level of demand, price reductions increase supply. In a review for the Institute for Family Studies, Lyman Stone compiled a list of 65 studies that estimate the magnitude of this effect in the real world. These span countries, program designs, generosity, and evaluation methods, but share the goal of quantifying the extent to which parents respond to changes in the price of raising a child.

Most of these studies found a significant positive effect of child benefits on births. As Stone notes, “An increase in the present value of child benefits equal to 10% of a household’s income can be expected to produce between 0.5% and 4.1% higher birth rates.”’

This doesn’t mean that there are no issues with the current CTC expansion. The key problem with the current iteration is that it fails to incentivize marriage for recipients. The expansion of the Earned Income Tax Credit in the bill doubles the marriage penalty for working families, so the CTC expansion should have the opposite effect: a significant reward for tax filers getting married.

Single-parenthood increases crime, decreases income, and results in worse life expectancy and educational attainment, especially for boys. Black people raised in two-parent households perform better than White people raised in one-parent households in a myriad of different important metrics. While the CTC’s expansion is an important step to improve the lives of children and their parents, it should also be an opportunity to promote marriages.

Thus, Democrats should look toward Republican Sen. Mitt Romney’s Family Security Act, and model their CTC expansion after his child allowance, which provides extra cash to people who choose to get married. The conservative Utahn’s plan is not only more generous than the contemporary Biden plan, it reverses the current financial punishment the tax code inflicts on married families.

Amber Lapp, a writer about family policy, profiled an Ohio woman named Gina, a single mother of three languishing in the working poor. Lapp writes that Gina’s situation is made worse not just by her low-quality job and the struggles of raising three kids in poverty, but by a history of family dysfunction. Gina’s just one person, sure. Still, it’s hard to read the article and not come to the conclusion that something must be done for families like these: Something to reduce poverty and promote family stability.

Every child, from Dayton to Las Vegas, deserves the best shot at living a decent life. Modifications to the current CTC expansion extension can help do that: not just in cutting child poverty, but in giving people the financial security and freedom to have the safe, stable, and loving families that they want. When the news is filled to the brim with headlines about arcane Senate procedures and political strong-arming, we shouldn’t make the mistake of forgetting what actually matters: Nevada's working families.

Ahmed Ahmed is currently a Senior Researcher at the Mission for American Resolve and the Managing Editor of the Southwest Shadow, where has won several national journalism awards. He is a former research assistant at the UBI Center, and has volunteered for the Nevada Democratic Party.