The enduring spirit of Nevada statehood 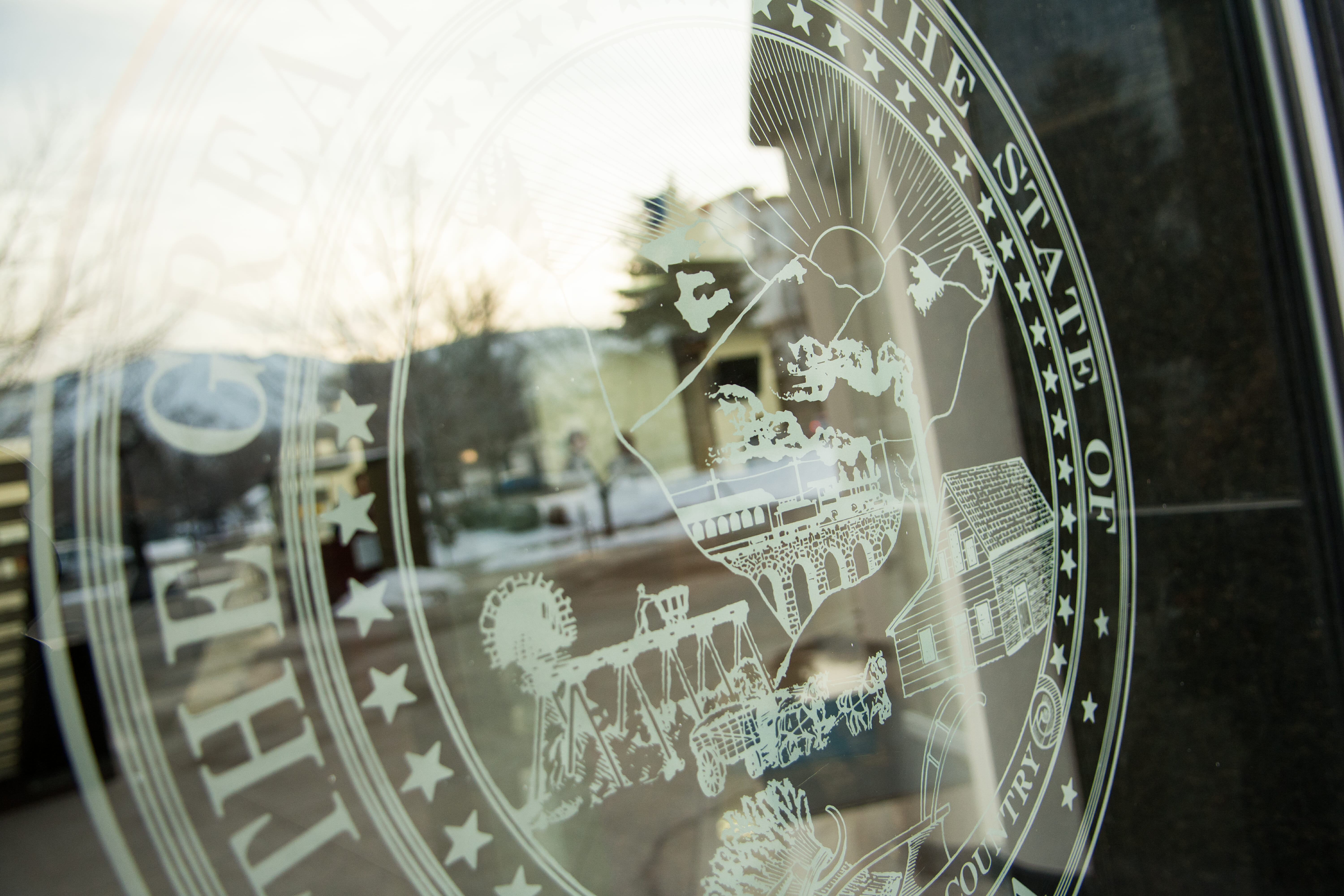 Constitutions tend to be regarded as sacred civic scripture, devised only after solemn proceedings in which human rights and principles of governance are earnestly pondered by inspired souls committed to justice and the betterment of humanity.

That’s not what this is about.

This is about the making of Nevada’s Constitution.

When Abraham Lincoln signed the proclamation making Nevada a state 153 years ago today (not 153 years ago last Friday), it was, to be sure, partly in aid of the most profound reform in U.S. history – abolishing slavery.

In the Nevada territory, however, it was taken as a given that a new state of Nevada, and that new state’s members of Congress, would support the 13th Amendment to the U.S. Constitution. That’s not what the constitutional debate was about. What the Nevada constitutional debate was about, of course, was mining. Some territorial voters wanted mining to be taxed like all other property. Miners wanted to be taxed only on net proceeds. Mining won. To this day, no one holds Nevada’s Constitution more sacrosanct than the mining industry.

Thanks to textbook authors, notably Michael Bowers and Michael Green, Nevada students are well aware of mining’s role in the making of Nevada’s Constitution. (It may surprise the casual Nevadan to learn that the textbooks give far, far more attention to mining than they do to that very long telegram.)

But the mining controversy shaped – and was shaped by – an underlying dynamic that has proved just as enduring as mining’s influence over the state, and in recent years, far more trenchant: the regard in which government would hold Nevadans, both as individuals and as a citizenry, vs. the regard government would grant to wealthy interests from elsewhere.

The first time Nevada territorial voters had an opportunity to adopt a Constitution, in January 1864, they said no, by a resounding four-to-one margin.

That constitution would have taxed mining the same as all other property. The most powerful mining interests in the territory had objected to the tax provision during the constitutional convention, but they supported approval of that first Constitution anyway.

William Stewart, an attorney for large California mining companies and the Nevada face of what today we might call Big Mining, had gained control over several legislative and judicial candidates – slated to be on the ballot with the Constitution. Stewart made it plain to anyone who would listen that whatever the Constitution said, California-controlled Nevada legislators would only tax mining on net proceeds. Additionally, Stewart was confident that upon statehood, judges controlled by California mining money would settle multiple legal disputes over mining claims, presumably in favor of the corporations Stewart represented – and at the expense of small operations and individual claimholders.

Through written 25 years ago, David Alan Johnson’s Founding the Far West, a study of constitution-making and statehood in Nevada, California and Oregon, remains among the most detailed modern study of Nevada’s origin story. Contemporary press accounts, cited by Johnson, show that Stewart’s “high-handed” machinations backfired with an electorate that viewed his California masters as “imposter[s] … whose effrontery and heartlessness impel them to infer that their rights are the first rights to be known and guaranteed in all this part of Nevada.”

And so voters overwhelmingly rejected that first Constitution. “In defense of individual enterprise, the open marketplace, and the right of the ‘little man’ to join in the race for wealth and prominence,” Johnson writes, “the territory’s residents vanquished the monopolistic enemy.”

Or so it seemed.

A mere eight months later, a second Constitution – this one granting mining its precious tax exemption – was approved.

By the spring of 1864, the Comstock Lode’s surface deposits were playing out, and the territorial economy plunged into what Johnson describes as “a devastating depression.” Stock values, overinflated by a speculative bubble, collapsed by as much as 80 percent when the bubble popped. Small mines and prospectors were wiped out. Claims were abandoned. Unemployment skyrocketed. Territorial commerce all but dried up.

In other words, Nevada got its first full introduction to that phenomenon endemic to the extraction-based economies of the American West, the boom-bust cycle.

The depression so terrified Nevadans, Johnson writes, that it “forced them to … revise the commitment to economic individualism.” And so on their second try at approving a Constitution, territorial voters supported it – and big out-of-territory interests – by a whopping eight-to-one margin.

In addition to learning the proper pronunciation of sesquicentennial, the goals of Nevada’s 150th anniversary of statehood three years ago included “promoting the independent spirit” of the state. Commemorative coins were struck, and commemorative literature published. Children marched in parades. Speeches were made. Many of the more eager volunteers and participants will probably remember it all their lives.

In 2014, however, the impulse behind passage of Nevada’s Constitution was on display in ways far more consequential than any sesquicentennial parade. That was the year the state granted a California billionaire and one of his California companies a $1.25 billion incentive package to build a battery factory near Reno.

Nevada’s Constitution-era sense of political economy was evident again last year, when the state agreed to grant a $750 million public subsidy to a California owner of a professional football team.

There has never been, and presumably never will be, convincing evidence that the incentive package was necessary for Tesla to locate in Nevada. There are worries, however, that Nevada should have focused more sharply on how to mitigate the pressures placed on education, social services, and especially housing by large industrial projects.

As for the stadium, the economic impact projections prepared by boosters, and swallowed by state and local officials, are, by most independent accounts, nothing short of absurd.

And even if Nevada’s Constitution had taxed mining the same as all other property, the industry still would have prospered. Mining development plans were – and still are – influenced by mineral prices far more than local tax rates.

Now, on this Nevada Day, state and local officials hope, however implausibly, to muster an incentive mega-package for the ages to attract Amazon’s second headquarters.

The prospect of Nevada bestowing perennially inadequate public resources on a corporate monster that devours markets and stifles competition may be unseemly. But it reflects the enduring principles and core values Nevada embraced when it approved its Constitution at the outset of another Gilded Age: Nevada government has no higher priority, and no higher calling, than doing whatever it takes to please the outside interests with the most money.