The lasting political rot of the COVID era 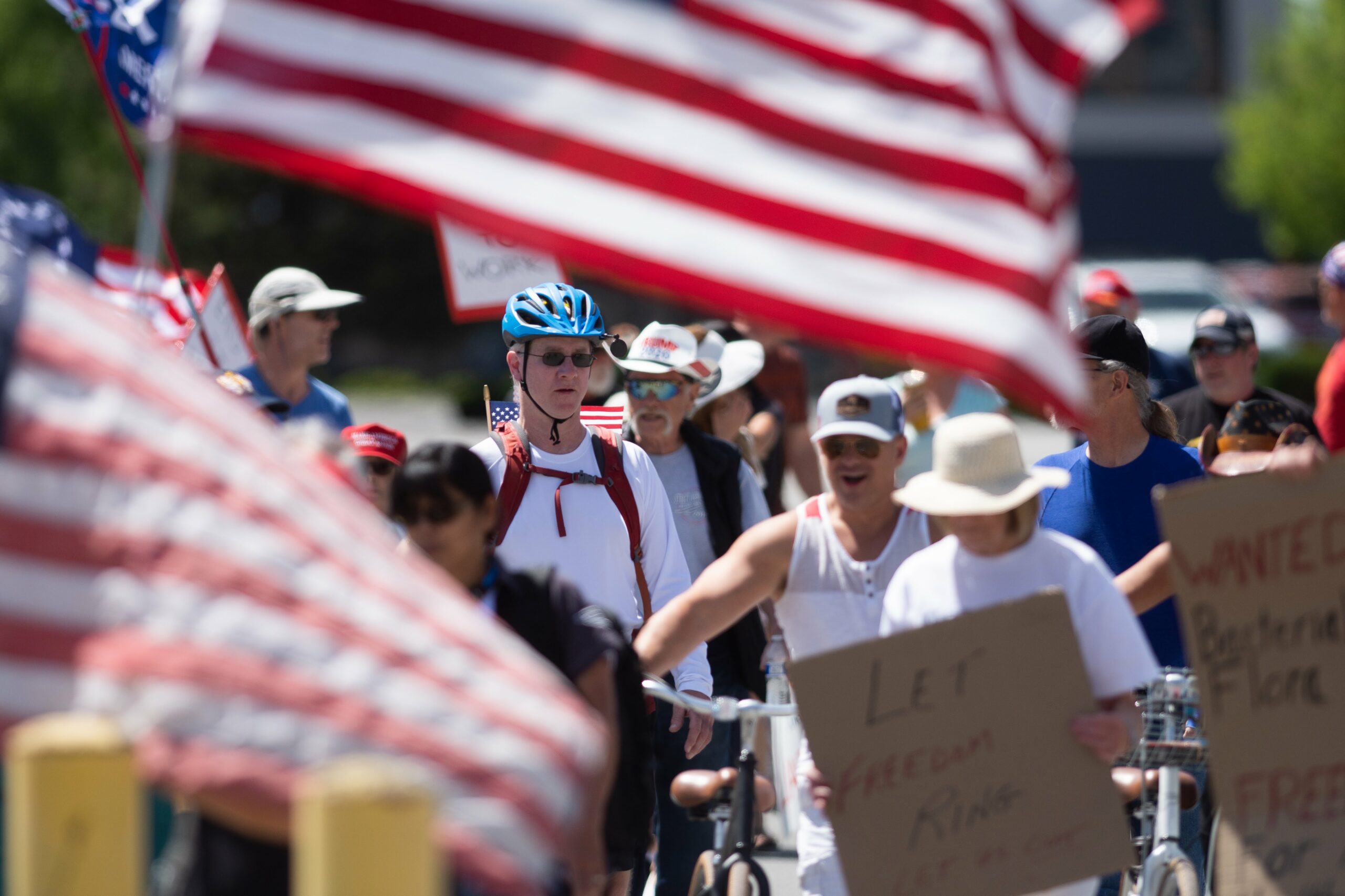 To be fair, it wasn’t a global pandemic—or even government’s response to it—that created the dysfunctional political rot we currently see consuming public affairs. Long before things like masks became some form of ideological litmus test, pretty much everything in our lives was already being politicized… including science.

As we slowly return to some form of life that vaguely resembles pre-pandemic days, such political absurdity is likely to hang with us well into the future.

Perception might not be reality, but it certainly informs the way we interpret it. Which helps explain the partisan political chasm we see in the policy battles that have been pitched over how to respond to a global pandemic. After all, the degree to which we clash on even the most basic of COVID facts indicates our current political disagreements go well beyond mere policy preferences—they’re based, fundamentally, in the way each side views the world.

As Bill Maher recently ranted on his HBO television show, reactions to Covid protocols have largely been driven by (mostly incorrect) partisan perceptions of the crisis. Democrats, for example, have largely overestimated the severity of COVID. As The New York Times wrote in The Morning Newsletter last week, over two thirds of Democrats believed more than 20 percent of individuals suffering from COVID are hospitalized, and over two-fifths of Democrats said the odds of hospitalization were greater than 50 percent.

The actual hospitalization rate was between 1 and 5 percent at the time of the survey.

The way perception warps our sense of reality wasn’t only apparent among Democrats. Republicans were similarly inclined to believe their preferred narrative over the actual data, with more than one-third believing COVID was no deadlier than the seasonal flu. In truth, about 15 times more people had died from COVID than influenza.

Such irrational (and horribly misinformed) perceptions were likely founded on some piece of cherrypicked data that fit each side’s particular narrative. Among children, for example, coronavirus actually wasn’t significantly deadlier than influenza last fall. So far, fewer than 300 children under 18 have tragically died from COVID. However, the chance of someone in their late 60’s dying from the virus is roughly 1,300 times higher. The likelihood of death is 8,700 times more likely for patients 85 years or older. In other words, depending on someone’s unique risk factors (including age), COVID could be nothing more than a slight inconvenience… or, effectively, a death sentence.

Given that the modern political climate isn’t particularly interested in providing context, it shouldn’t be too surprising that neither ideological faction has bothered to arm itself with a comprehensive understanding of such data. Depending on which part of the data is used to build someone’s perspective, drastically different interpretations of risk will be generated—leading to substantially different policy preferences.

After all, if the virus truly did hospitalize half of everyone who contracted it, continuing unprecedented steps to slow its spread would seem, ostensibly, well justified. Likewise, should it be nothing more than a bad case of the flu, virtually any government-imposed inconvenience to our normal way of life seems like a pretty sizable overreaction.

And suddenly, with a little understanding of each side’s perspective (however wrong it might be), the self-righteous indignation, perpetual outrage and dramatic displays of political grandstanding start to make more sense.

When judging people’s policy preferences, understanding their perspective lends critical context to engaging in a productive conversation. As a general rule, most disagreements—whether it be over COVID protocols, education reform or even marital conflicts—result from differing individual perspectives, rather than someone inexplicably attempting to be willfully imbecilic. As such, disagreement should be seen as an opportunity to collectively search for the context that has created such disparate perspectives in the first place.

Unfortunately, much of the political and punditry class are incentivized to do precisely the opposite. The world of politics is full of grifters profiting on perpetual outrage—and the disagreement that is generated by disregarding opposing views (rather than exploring them) is the fuel that keeps such machinery moving.

And maybe that will be one of the most noticeable social characteristics of the COVID era in decades to come. Certainly, political partisanship was reaching absurd levels prior to the pandemic—but such political grandstanding, combined with the chaos of responding to a global pandemic, has resulted in an absurdly broken social construct. The sociable skill of disagreeing while still respecting one another has been irreparably damaged, and there seems to be little interest in taking the effort to repair it.

The age of COVID didn’t create such absurd political tribalism—nor is it responsible for consuming every aspect of public discourse with such partisan absurdity. It has, nonetheless, amplified it… Or maybe, it merely made it more intolerable. After all, as our professional and social lives were subjected to unprecedented levels of government control during a global pandemic—in an era of misinformation and radicalization—it would have truly been a miracle if such division didn’t escalate to ridiculous levels.

Regardless, until we’re willing to challenge our own preconceived notions of why our ideological opponents think the way they do, the political rot that has infected the public square will be one of many lasting, and unfortunate, legacies of the COVID era.