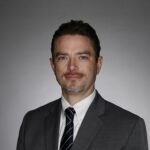 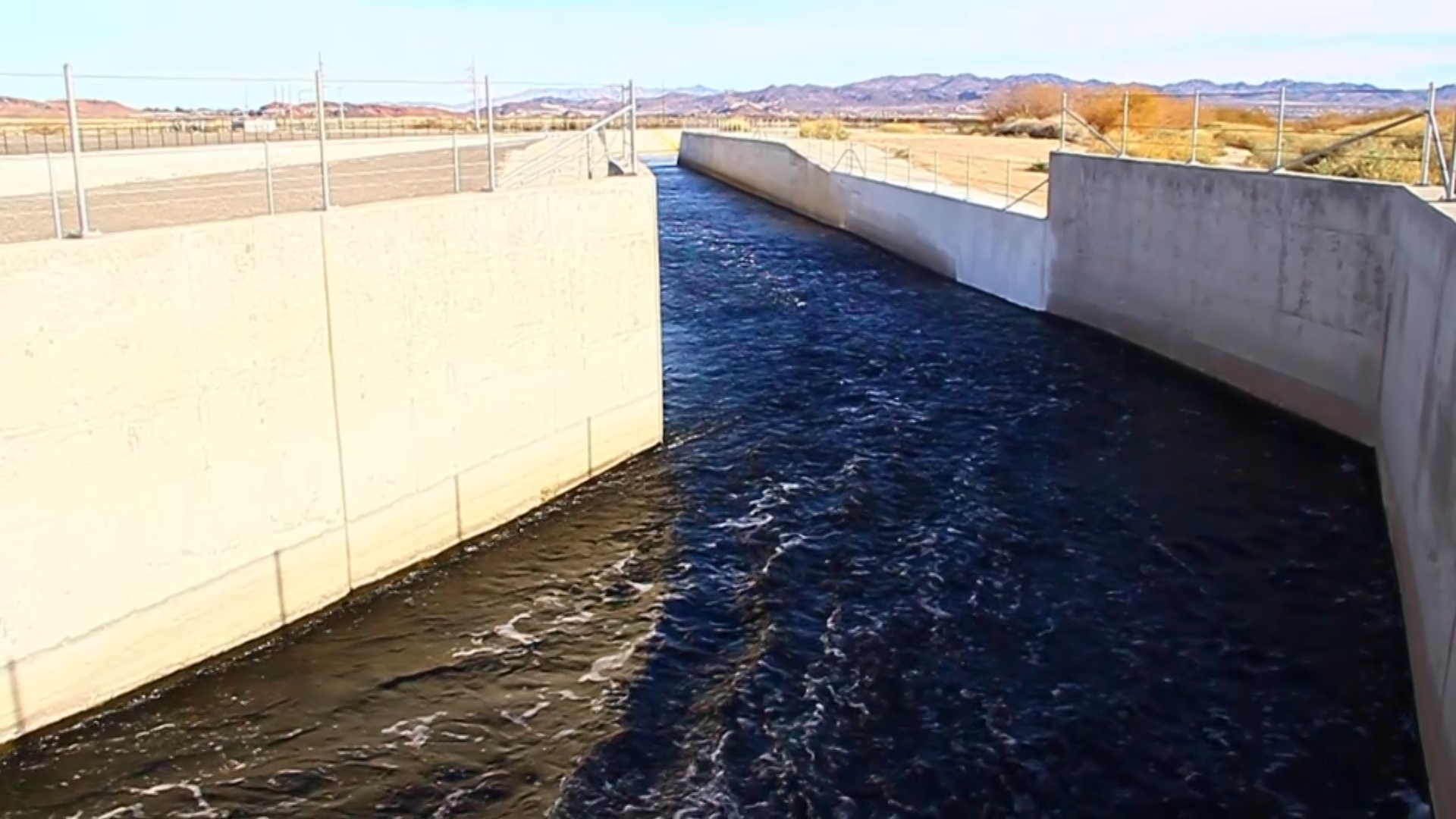 Much has been written in recent months about the denial of the Southern Nevada Water Authority’s (“SNWA”) applications to appropriate water for inter-basin transfer to the Las Vegas area. And for good reason. SNWA’s subsequent decision to abandon its pipeline project brings to a close one of the most contentious water disputes in Nevada’s history. SNWA’s investment in the failed project – reportedly costing hundreds of millions of dollars – is certainly headline-worthy.

However, much less has been written about the legal underpinnings of the failed project. The potential impacts to water users throughout Nevada – and to the state’s economy – are significant. If the legal reasoning that resulted in the denial of SNWA’s applications is eventually applied state-wide, the amount of groundwater legally available to support Nevada’s economy will be significantly diminished.

However, on judicial review of the state engineer’s decision, the District Court rejected the traditional water budget approach. The court analyzed water availability based on the amount of annual basin discharge from evapotranspiration (ET) that would be eliminated by the proposed pumping. ET is the water that is lost naturally to the atmosphere through evaporation and transpiration from plants. Groundwater pumping eliminates ET when it causes a drop in the water table such that plants’ root systems are no longer able to access groundwater.

The court found that, because perennial yield had been calculated based on discharge from ET, SNWA could not obtain a water right for that quantity unless its proposed pumping would eliminate all of the discharge from ET. In essence, because SNWA’s pumping would not eliminate all ET from the basin, the court found that the state engineer was double-counting.

Not only would the ET Capture Rule reduce the amount of water available for new water uses, it could also impact existing rights. If courts determine that each basin’s perennial yield must be revisited under this new standard, basins could be determined to be over-appropriated, and the end result could be the curtailment of existing uses.

The ET Capture Rule would also create significant uncertainty by discontinuing the traditional approach of assessing perennial yield on a basin-wide scale. The basin-scale method does not require an individualized assessment of perennial yield for each application. If perennial yield in a basin is 20,000 acre-feet per annum (afa), and existing water rights account for 15,000 afa, a water right applicant would understand that approximately 5,000 afa remain available.

In contrast, the ET Capture Rule requires an individualized analysis of every application to determine how much basin discharge would be captured by that project. This would create a tremendous amount of uncertainty. If the ET Capture Rule becomes the law of the land, businesses will not know how much water is available until their individual applications are analyzed.

The state engineer argues that reliance on the ET Capture Rule instead of the long standing water budget approach is contrary to the intent of the Legislature. NRS 532.167 specifically directs the state engineer to prepare a water budget for each basin in the state, along with an estimate of the quantity of groundwater that remains available for appropriation.

The ET Capture Rule is a more conservative approach to calculating perennial yield as it reduces the risk of double-counting. While avoiding over-appropriation is consistent with the objectives of Nevada water law, it must be considered whether shifting to this rigid approach is warranted given its detrimental impacts to future growth and current water uses.

As with all arid Western states, Nevada’s ability to grow its economy is tied heavily to its ability to supply water to sustain profitable economic activities. Mining, agriculture, and technology-based industry all require reliable water supplies, as do the Nevadans who will work in these sectors. Reasonable people can disagree about whether the water budget approach or the ET Capture Rule is more consistent with Nevada water law, or which approach is the better public policy. What is not subject to reasonable dispute, however, is that, if adopted statewide, the ET Capture Rule will significantly reduce the groundwater that is available to support Nevada’s economy. It will also likely have a chilling effect on investment in new projects, because the calculation of perennial yield will be subject to individualized determinations about how much ET will be reduced through each project.

Sean Hood chairs Fennemore Craig's largest practice group, business litigation. He is a litigator, water lawyer and natural resources attorney with more than 15 years of experience advising and litigating on behalf of Fortune 500 companies and other businesses on a broad range of business disputes involving water rights, environmental permitting, partnership and shareholder interests, and real estate.