The simple math of economic growth 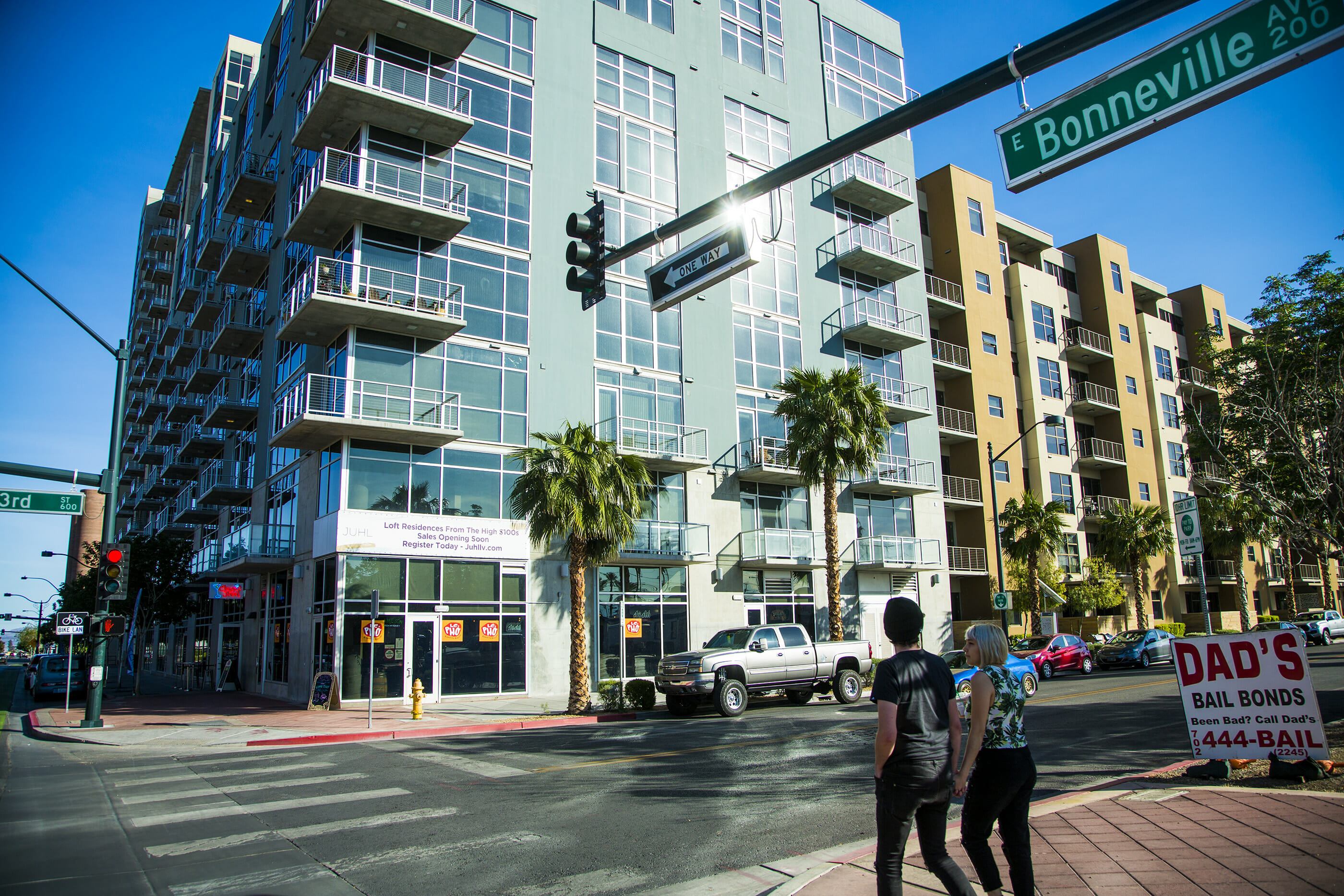 The Trump Administration’s budget was all over the news last month. It was a mix of deep cuts to the social safety net, unexplained assumptions, and cavalier inconsistency.

Dramatically increasing military spending and cutting taxes while promising to balance the budget over the next decade is like saying 2 + 2 = -5. To make the math come even close to adding up, Mr. Trump’s budget assumes an economic growth rate of 3 percent for the foreseeable future. Since the economy grew by an average of 3.6 percent per year in the “good old days” (which I will define here as the half century between 1950 and 2000), why are most economists skeptical?

One answer is recent experience. Since the turn of the century, the economy has only grown by an average of 1.9 percent, but perhaps the recession of 2001 and the Great Recession of 2007-09 had something to do with that.

In the short run, economic growth rates are driven by the business cycle. When the economy is recovering from a recession, rising spending can help put people back to work and accelerate growth. But now the Great Recession is a decade behind us, and while it left many scars on our economy and our national psyche, most of those who will return to work have already done so.

When the economy is near full employment, spending more on personal consumption or the military doesn’t really help the economy produce any more. Spending more on capital investment can help, though the effects are not immediate.

This means real, physical investment — the new buildings, machines, roads, and bridges that help workers be more productive, and investment must be funded by those who save instead of spend. The dazzling array of activities by the financial sector are the means to an end, the method of connecting savings to investments, but it is not real. We tend to confuse financial capital like stocks, bonds, and derivatives with the physical capital that helps us produce more. Too often, those in the financial sector make their money by playing off one set of investors against another, playing arbitrage with foreign tax rates, and engaging in other activities that don’t actually help the economy grow.

We currently spend about 20 percent of our GDP on real investment, but most of this investment – currently 16 percent of GDP – is just spent on replacing or maintaining what is wearing out. We are currently only spending about 4 percent of GDP on new capital, almost all of it in the private sector on new buildings, plant, equipment and machinery. For public investments like schools, roads, bridges, and other infrastructure that makes us all more productive, we are barely treading water.

In the good old days we didn’t have to spend as much on replacing capital, since we had less of it, so we were able to purchase more new capital. We also invested more, an average of 23 percent of GDP. Even in the decade prior to the Great Recession, we were spending 22 percent of GDP.

Let’s assume we could get investment back up to 22 percent, so we would be spending 6 percent for new capital. Since the average rate of return on investment in the past has been as high as 10 percent (once we subtract out capital depreciation), we could optimistically assume that capital investment, spent well, could contribute 0.6 percent per year to economic growth.

The second factor that would help the economy grow is having more people working. What can we expect over the next decade?

To our 0.3 percent growth in the working-age population, let’s assume an extra 0.1 percent per year for unemployed or underemployed working-age people re-entering the workforce or finding more productive employment. Adding in the 0.6 percent we optimistically projected for investment, we are now up to 1.0 percent growth.

We can now add up these three factors, capital investment that contributes 0.6 percent to growth, a labor force that grows by 0.4 percent, and productivity that adds 1.0 percent, and we get an optimistic 2.0 percent per year over the next decade. The Congressional Budget Office predicts 1.9 percent, but most blue-chip forecasters expect an average of 2.0 percent.

How could we get this growth rate up to 3.0 percent per year?

Some countries have been able to grow much more rapidly. Usually, these are less-developed economies with very high savings rates and plenty of low-hanging fruit to pick. When productivity is low, it is easier to improve it at a faster rate. China went from being a nation of farmers with too little land to the world’s workshop in a global supply chain, but they saved almost half of their GDP for investment. Even so, the same factors which have slowed our growth will eventually be slowing China’s, too.

In the U.S., our options to increase the labor force are limited. The big gains of the past came from farmers moving to the cities, high immigration rates, and women entering the workforce. Perhaps we could induce even more native-born workers into the workforce, but we are unlikely to squeeze out much more than another 0.1 percent per year.

The Trump Administration’s approach to immigration is not likely to help. The native-born working-age population is only projected to grow by 0.1 percent per year over the next decade. Assuming those immigrants already here remain and the new immigration rate is only cut in half, this would reduce our growth rate by at least 0.1 percent. A mass exodus of immigrant labor, of course, would reduce growth much more.

We could also try to improve worker productivity faster. Some economists believe that the truly transformative technologies are a thing of the past, but maybe they are too skeptical. Even if they are right, we can still try to make our labor more productive.

We could accelerate the share of Americans who go to college or technical school, but this would require investing in education – what economists like to call human capital – and also making it cheaper for those who currently cannot afford it. We could pay workers more, which could improve worker motivation and effort. We could increase public investment in research and development, instead of cutting it back. We could try to identify and promote promising new technologies, instead of trying to encourage the economy’s return to old technologies. However, none of this appears to be in the budget.

We could also invest more in physical capital. Since 1950, the highest investment rate we ever sustained for a full decade was 24 percent of GDP, mostly due to higher investment in public infrastructure. Achieving that rate could result in an extra 0.2 percent over our current optimistic long-run forecast.

Of course, we need to consider how we would fund this investment, since the math has to add up and actions have consequences. We would either have to reduce consumption spending, which will be very difficult given that such a large percentage of our population is retiring, or we will have to borrow more from abroad. Borrowing from the Chinese, Russians, or Saudis means bigger trade deficits, since every dollar they lend to us is a dollar they don’t spend on our exports.

It is hard to see how the administration’s policies can get us to 3.0 percent growth. Republicans propose to dramatically cut taxes, though the details remain vague. However, the historical data show almost no correlation between tax rates and either investment, productivity, or economic growth. Perhaps they can craft a tax policy that encourages both public and private investment, reduces consumption spending, and also does not require the government to borrow even more than it already does. Economists are skeptical, however.

We could be extremely lucky, and it could happen by random chance. Perhaps 2 + 2 = -5 after all. But it is slim hope to build the federal budget upon, and we should expect our elected officials to be more hard-headed than that.

Elliott Parker is Professor of Economics at the University of Nevada, Reno.