The unexpected entrepreneurship of the COVID era 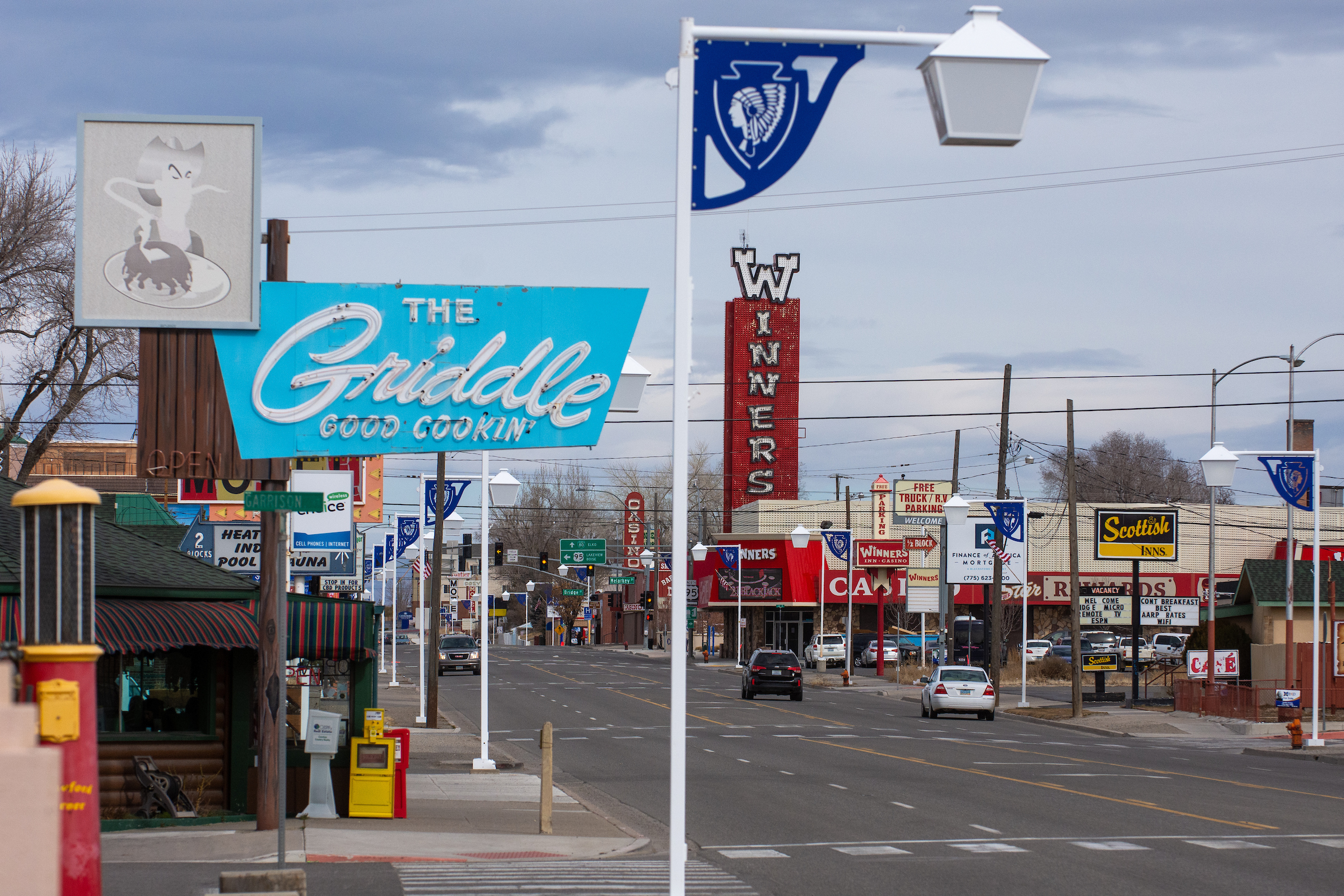 That seems to be the thinking of an ever larger share of the American workforce who — having suffered major disruptions over the past two years to their social and professional lives — have decided to finally launch that business idea floating around in the back of their minds.

New business startups saw a whopping 24 percent increase year over year in 2020, according to the Peterson Institute for International Economics—and census data shows the trend has largely continued throughout 2021. In short, there’s a lot of entrepreneurial activity going on as we approach 2022, especially by recent historical standards.

And that’s an impressive statistic, given the state of the world around us. After all, people risking their capital, and gambling their future on an idea, is something that one might expect in a more robust economy when people feel more financially flush. It seems unexpected in the midst of a global pandemic, with inflation climbing by the fastest rate since the early 1980s and supply chains stuck in a maritime California traffic jam.

And yet, the current entrepreneurial trends far outpace what was occurring just several years ago when the economy was in the midst of a record-breaking bull run. For decades prior to the pandemic the trends showed a steady decline of entrepreneurial activity, even as the economy steadily improved following the 2008 economic crisis.

As it turns out, during such a run of economic prosperity, many people were simply content with holding off on their entrepreneurial ambitions in exchange for the kind of financial stability regular employment offers. The arrival of a little virus on the world stage in 2020, however, fundamentally altered the financial and economic calculus for millions of workers.

The opportunity costs of launching a business, embarking on a new career or venturing into a new field of study was abruptly shifted with the arrival of local and national emergency orders in response to the coronavirus. Where one would have previously had to leave a reliable source of income to embark on such endeavors—risking more than mere capital, but also stability and certainty—many people suddenly found themselves designated as “non-essential” and forced into economic quarantine. Others found the structure of work itself dramatically altered, and the entire paradigm of what workers expected from their professions seemed to evolve along with it.

For some, the disruption of 2020 and 2021 wasn’t entirely unpredictable—nor was the increase in entrepreneurship. After all, even before a global pandemic arrived stateside, there was a palpable sense of discontent within the American workforce, as indicated by the rise of the “gig economy” and a greater insistence on workplace flexibility. As the pandemic wore on — and millions of workers struggled as newly-labeled “non-essential” members of a bygone economy — such discontent was bound to manifest as fundamental changes to the overall marketplace.

“The Great Resignation” quickly became an economic buzzword in much of political media as workers left their jobs en masse for other opportunities in late 2020 and early 2021. As Derek Thompson explained in The Atlantic, “The Great Resignation is mostly a dynamic ‘free agency’ period for low-income workers switching jobs to make more money, plus a moderate surge of early retirements in a pandemic.” Some portion of those “free agency” workers undoubtedly includes those who have chosen to take advantage of an opportunity for self-employment that was thrust upon them by a highly disrupted and damaged economic environment.

In other words, as the nation’s worst economic downturn in recent memory pelted workers and businesses with lemons, there were more than just a handful of individuals who felt compelled to set up a lemonade stand amidst the chaos.

However, one of the biggest obstacles to entrepreneurship has always been the red tape and government fees imposed on those willing to build something new—and in Nevada, these costs are among some of the worst in the nation.

The Silver State is one of the most expensive states for registering a business—even greater than our tax-happy neighbor to the west. And beyond the exorbitant fees for merely forming a legal business, Nevada’s licensure structure is a decidedly hostile regime of protectionist cartels that serve to price low-income individuals out of the market. The Institute for Justice ranks Nevada as the 2nd worst in the nation for such licensure burdens, leaving many low-income workers incapable of shouldering the regulatory or financial burden of changing careers, building a new business or contracting out their expertise.

Making matters worse, both federal and state lawmakers have flirted with emulating the gig-crushing California restrictions on freelance workers — indicating that many policymakers are either ignorant to the changes taking place in the job market or are decidedly hostile to workers taking what many might consider “the first step” toward self-employment.

Simply put, there remain significant hurdles for individuals looking to build their own businesses that go far beyond merely acquiring the capital or accepting higher levels of insecurity. Over many decades, government has effectively structured the process to be, in and of itself, a barrier to entry for many would-be entrepreneurs.

However, the fact that so many individuals are willing to endure such burdens—during a time of economic uncertainty and disruption, no less—says something encouraging about the spirit of individual autonomy among American workers. And that, despite all the misguided policies emanating from Washington D.C. or Carson City on any given day, should give us plenty of reason for optimism moving forward.