This summer was Nevada's hottest on record 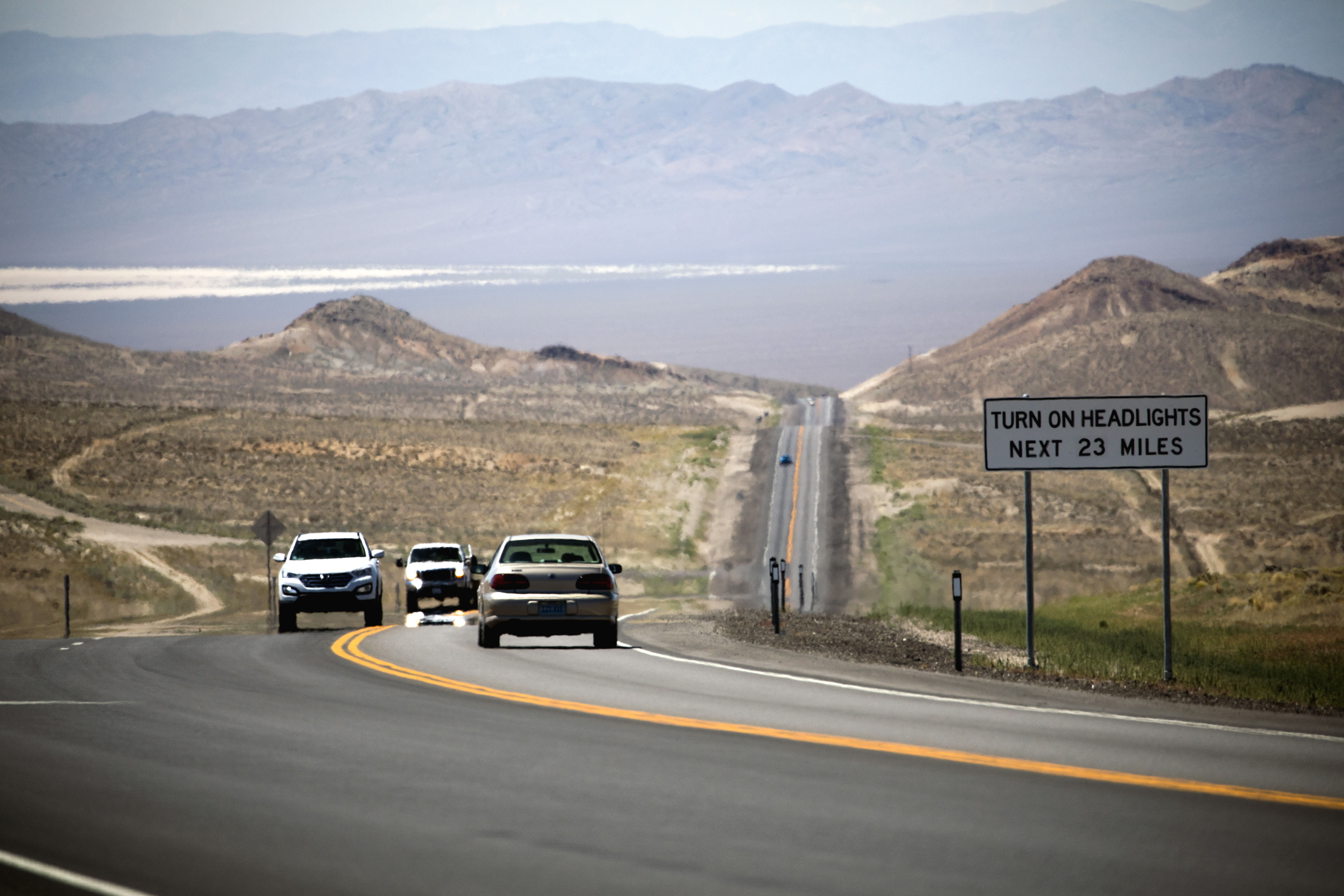 Nevada is heating up.

In 2017, the state reached its highest summer temperature since recordkeeping began, according to data from the National Oceanic and Atmospheric Administration. The finding tracks with the planet’s accelerated warming trend, a result of fossil fuel emissions and other human activities.

Although the trend line suggests an average temperature increase of about 0.2 degrees per decade, there is considerable variation in year-to-year summer temperatures. Why? That’s the weather.

So, will every summer be warmer?

“I’d be surprised if we had any decade in the future that is cooler than the previous,” said Matt Lachniet, a UNLV geologist and climate scientist, who first reported the NOAA data on his blog. “But we are going to have big year-to-year differences. If you look at the data already, you see year-to-year differences that are much larger than the decadal trends. That’s because of weather.”

In all but one city, the 2017 summer was the hottest in the instrumental record. Carson City, Ely, Las Vegas and Reno all recorded their warmest average temperatures from June to August. The only city that departed from the overall trend was Elko, which listed a record warm summer in 2013, when it’s average temperature was 71.7 degrees (this summer was close at 71.6 degrees).

“It’s not cooling down as much,” he said.

The result is a trickle-down effect, said Nick Obradovich, a researcher at the MIT Media Lab who has studied the effect of climate change on sleep. In a study published earlier this year, he and other researchers found a connection between higher nighttime temperatures and disruptions in sleep.

“One of the things that is kind of important to consider is the degree to which the average is being pushed up by extremes,” Obradovich said. “With respect to things like sleep, it seems to be more anomalous temperature increases that affected sleep quality.”

People aren’t losing a week of sleep. But “the downstream effects of (it) are also important to consider,” Obradovich said, noting that sleep can affect mood and productivity. “People tend to be less happy, a little grumpier.”

Over time, average temperatures are expected to keep going up, and weather is expected to become more extreme, increasing the intensity of heat waves, precipitation and droughts.

According to the government’s National Climate Assessment, unless global emissions are reduced, temperatures in the Southwest are expected to rise as much as 5.5 degrees by 2070, perhaps even earlier. This could reduce water supplies and hurt the economy, especially in tourism and agriculture, according to the report, which was compiled in 2014 by leading researchers at institutions including UNLV, NOAA and the National Park Service.

“The trends clearly show that we can expect summers to get hot each year going forward,” said Elspeth DiMarzio, a Nevada representative for Sierra Club’s nationwide campaign to close coal plants. “That’s why I feel it is so urgent we stop contributing to climate change in the state.”

Geoffrey Heal, who studies environmental economics at Columbia Business School, said policymakers face a balancing act. They must weigh the costs of reducing carbon emissions against the benefits of avoiding the effects of climate change on things like labor productivity and agricultural productivity.
"The bad news is that climate change is real, and if it is allowed to continue, it can be very damaging," he said. "There's almost no excuse for not using renewable energy because it's more cost competitive."
SHARE