It's time for waste collection norms to change 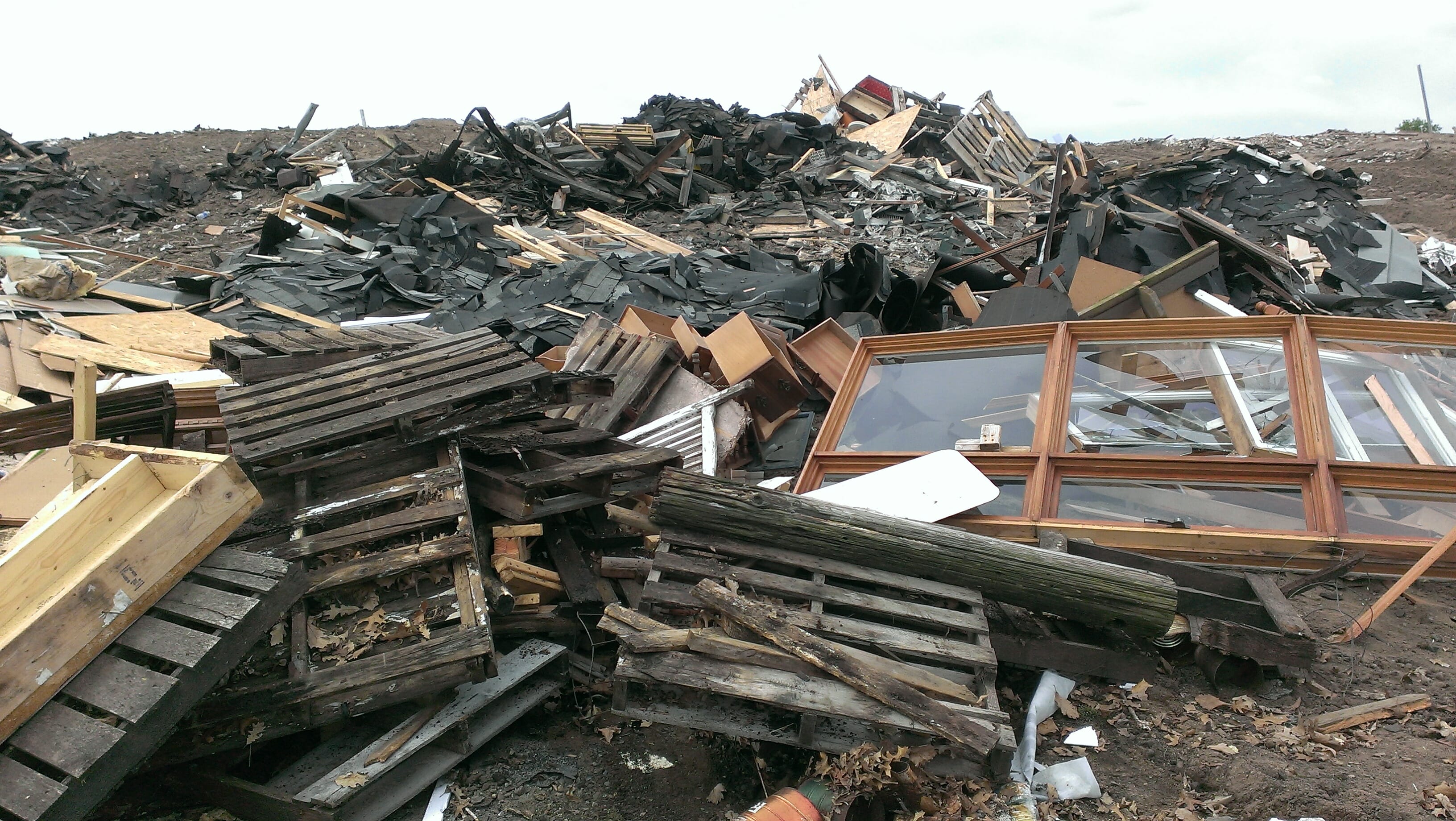 Nevada taxpayers, small businesses and the environment have been getting a raw deal for decades when it comes to waste collection, but a bill in the State Senate will bring relief.

For most of my life, the extent of my knowledge about trash was simple: separate the bottles and cans (hopefully), put out the garbage on the assigned day, and try to remember the holiday schedule. The trash got picked up. That was it.  It’s probably the same for most of you. Even for a lot of businesses, who throw out a lot more trash, the process is automatic. It’s just another bill you pay.

But where does our trash go? Why do we pay what we pay? And can we do it differently?

When I started to study the waste industry, the first thing I learned was that most of our trash goes straight to a landfill.

Nearly 70 percent of all solid waste in the United States is buried in landfills because a handful of national waste companies, which dominate the industry, are incentivized to put it there. They own most of the landfills and they get paid more money every time a truck pulls in with more trash. Recycling is a secondary, costly concern for them.

In Nevada, the deck is stacked particularly high in favor of these entrenched national waste companies, meaning that Nevada taxpayers, small businesses and the environment all lose.

Municipalities have unintentionally facilitated this situation by granting decades-long monopolistic powers to these companies with franchise agreements. These agreements ensure that every ton of residential and commercial waste is handled by the franchisee, locking-out dozens of home-grown, independent waste haulers from competing on price and service in the areas they know best.

To make things worse, the major waste franchisees in both southern Nevada (Republic Services) and northern Nevada (Waste Management) also own the major landfills in those regions, all but ensuring that recycling takes a back seat to “filling the hole” with more garbage. That’s why Nevada has a dismally low landfill diversion rate of roughly 21 percent, and Las Vegas specifically is hovering just below 18 percent. This compares to a U.S. national average of 35 percent.

This artificial market manipulation is crushing independent waste haulers and recyclers, but it’s also crushing Nevada’s main street businesses, which are forced to pay highly inflated rates for waste collection services in franchised markets, even though labor and disposal costs are comparable to similar markets nearby.

Thankfully, legislation in the Nevada legislature has been introduced to help end this problem.

Rubicon Global’s mission is to restack the industry and make waste collection less expensive, and recycling more affordable. We’ve built a technology platform that analyzes our customers’ waste streams, and we partner with independent haulers in Nevada like Western Elite, to find savings and sustainable opportunities using that data.

SB 315 is a big step in a new direction. And while this is perhaps the world’s most entrenched industry and it won’t be easy, I believe the people of Nevada are ready for change that will save taxpayer money, empower competition, and help eradicate landfills. Rubicon stands with its independent hauling partners in strongly endorsing SB 315 and we encourage the Nevada legislature to pass this bill.

Michael Allegretti is Head of Public Policy at Rubicon Global. In January 2017, Forbes called Rubicon "the Uber of trash" and said "Its software connects waste collectors (the guys with the trucks) with the waste creators (an office or business or perhaps even homes), then makes sure the pickup runs smoothly.

Feature photo “Landfill” by HomeSpot HQ is licensed under CC BY 2.0