To protect life on Earth, we must refuse to extract 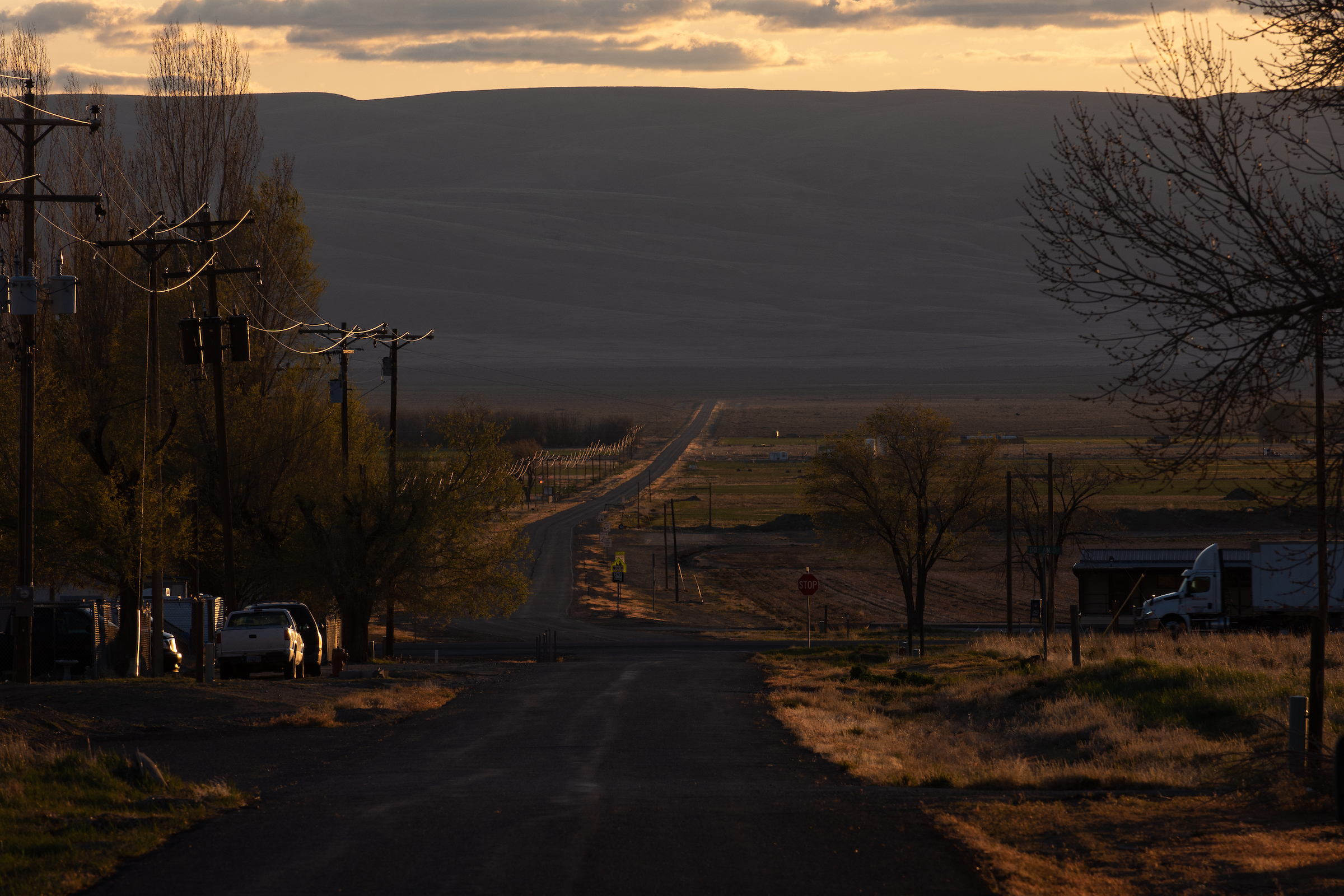 We at Protect Thacker Pass are used to people calling us “delusional”, as David Colborne did in his recent opinion article, “Refusing to extract lithium is not a refusal to extract” wherein he wrote that “we are every bit as likely as a nation to abandon cars as carbohydrates. Pretending otherwise isn’t environmentalism — it’s delusion.”

Believing we can replace a fossil fuel-intensive energy system with a materials-intensive energy system is the delusion. Yes, abandoning cars, and car-dependent infrastructure, sounds like a fantasy because we’ve weaved cars and fossil fuels into our lives so tightly, we can’t imagine living without them. But lithium, copper, graphite, cobalt, nickel, manganese, iron ore and all the other materials required to build a car with a battery are non-renewable, finite resources, just like oil is. And extracting these materials, and all the others required to build and maintain car-dependent infrastructure, is devastating to the environment just like extracting fossil fuels is. Calling electric vehicles a “solution”, as David Colborne did, is the delusion.

In just a handful of generations, we’ve shifted from everyone on Earth walking everywhere, to everyone in the U.S. (and many others around the world) being unable to imagine life without a car. Colborne rightly pointed out that we’ve spent the past century building car-dependent infrastructure, and that abandoning this infrastructure is unthinkable to most. But if we fail to recognize this as a huge mistake, and take the option to abandon cars and car-dependent infrastructure off the table, we doom ourselves to repeat the same mistake all over again.

We don’t pretend that people will be willing to give up their cars as long as we live in a culture that requires most people to have a car. All the same, arguments about cars can be made about buses, trains, and planes (all requiring massive amounts of non-renewable materials and infrastructure that damages or destroys the natural world). Our argument is that we need to change this culture. Most people recognize that substituting one kind of car for another won’t make much material difference in the big scheme of environmental destruction, but they can’t imagine what life without almost-instantaneous travel would look like. So this culture continues business basically as usual—whether it’s oil, or lithium, or other non-renewable materials to run that business doesn’t really matter—and so remains steadfastly on the path to self-destruction.

We cannot solve the predicament we’re in—which is not climate change, but catastrophic ecological overshoot, of which climate change is just one of many symptoms—by simply tweaking our way of life. Changing what runs our cars and electrifying the grid doesn’t change the fact that our way of life is fundamentally ecocidal. When every single aspect of our way of life depends on extraction—from the phosphate and ammonia and oil that feeds the world (each calorie of food we eat requires 10 calories of fossil fuels), to the plastic in our clothes, to the steel, concrete, and asphalt that paves the roads and holds up the buildings we drive our cars to every day—changing what powers a car will do basically nothing except continue the same destructive way of life with a slightly different look and feel. We might like to believe driving a different kind of car will make a difference because it’s certainly easier than changing our entire way of life, but believing something doesn’t make it true.

If we as a nation are unlikely to abandon cars and car-dependent infrastructure, then we will find out the hard way a future filled with cars—however, they are powered—is the delusion, one that won’t last for long. True environmentalism is protecting the healthy, flourishing natural world, because nothing else really matters.

Elisabeth Robson is an environmental activist with the Protect Thacker Pass Campaign.