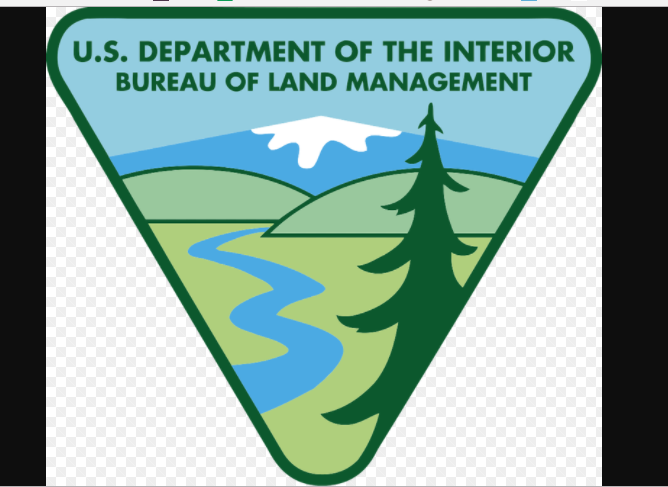 The Trump Administration budget proposes to take $230 million out of the Southern Nevada Public Lands Management Act, which has funded billions of dollars worth of projects in the state during the last two decades, The Nevada Independent has learned.

The pilfering of Nevada money is revealed in an Office of Management and Budget document that details billions in cuts to be made to offset increases in defense spending and for border security. “This proposal cancels $230 million in unobligated balances in the SNPLMA special account,” the document says, a reference to money that is supposed to be used for various Nevada projects.

SNPLMA was enacted in 1998 and allows the BLM to sell lands around Las Vegas and keep most of the proceeds in an account for projects. The rest of the money goes to the state and the Southern Nevada Water Authority.

The OMB document states: "Since its enactment, DOI (Department of Interior) has received over $3.4 billion from land sales under SNPLMA authority, and the proceeds have funded over 1,200 projects, with notable investments across Southern Nevada and in Lakes Tahoe and Mead.”

The Nevada delegation has yet to comment -- or even discover -- the document and the proposed cuts. But I  can tell you I have lost count of the number of news releases during the last 20 years from DC that have touted projects funded by SNPLMA.

UPDATED: Mea culpa, Rep. Jacky Rosen was on this and wrote a letter.