When it comes to paid leave, universal means equitable 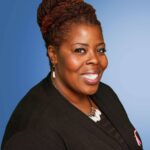 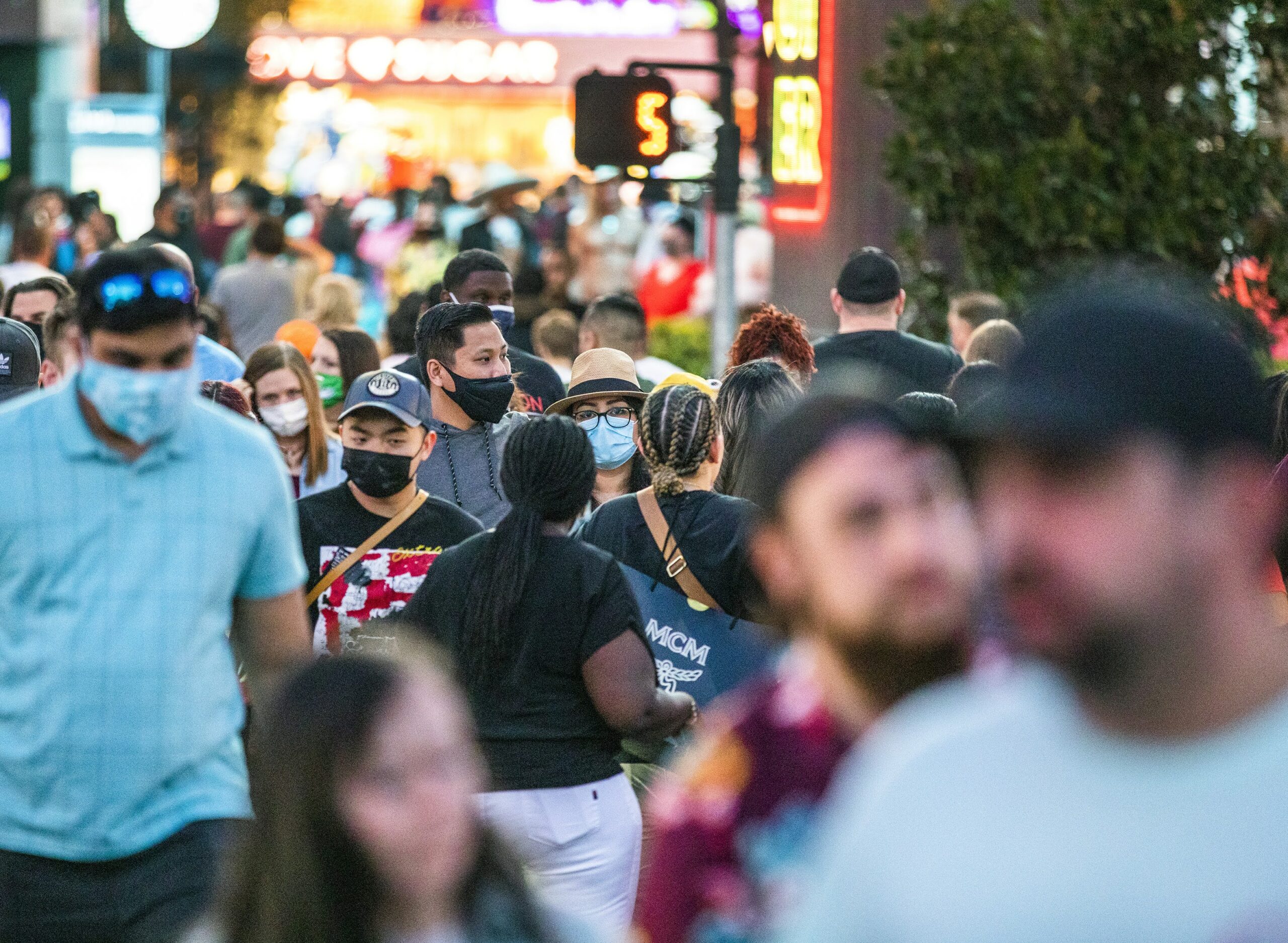 Congress is on the cusp of transforming caregiving by creating a paid family and medical leave program. Both of us have worked for years to reach this moment. We know that everyone, regardless of circumstances, needs to give and receive care at some point. But too often in our country, a law said to help everyone excludes those who need it most. Paid leave must apply to all of us.

More than 100 years ago, Congress finally decided women should be able to vote. Yet native women were prohibited from being American citizens, so no vote for them. Barriers to citizenship prevented many Asian-American and Latinx women from claiming their ballots. The poll tax, literacy tests and other voter suppression tools denied Black women the vote for decades to come.

More than 80 years ago, Congress passed the Fair Labor Standards Act, establishing minimum wage and overtime laws. It was a huge breakthrough — except for agricultural and domestic workers who were intentionally excluded. Not surprisingly, these workers were mainly Black and Brown.

In 1993, Congress passed the Family and Medical Leave Act to ensure employees can care for a new child or a personal or family illness without risking their job or health insurance. The FMLA was badly needed — but it left out 44 percent of the workforce. Millions who are covered can’t afford to take the time because it’s unpaid.

The lack of income has a devastating effect on kids. In Nevada, for instance, more than 35,000 children are born each year, and in 69 percent of all Nevada households with children – more than 450,000 homes – all parents have paying jobs.

Which brings us to the paid leave plan under consideration today. Most legislators agree the program should be universal. But even a “universal” program can exclude large numbers if it isn’t designed in an equitable fashion — treating everyone fairly, rather than treating everyone the same.

Millions of us — disproportionately people of color — work hard in essential jobs, where our skills are undervalued and poorly paid. When you live paycheck to paycheck, any loss of wages can mean tough choices: phone or bus pass? Diapers or electricity?

If all workers receive the same modest percentage of their wages when on leave, only higher-income earners can afford to care for themselves and their loved ones. Equity requires allocating a higher percentage of wage to those who earn the least — as both the President’s American Families Plan and the paid leave provision passed by the Ways and Means Committee propose.

Just ask Jerry Sandoval. He was delighted to be a new father. And he lives in California, the first state to win paid leave. But when he found out he was getting only 60 percent of his pay, Jerry had to return quickly to his two minimum wage jobs. “Those two weeks I spent with my kid were priceless,” Jerry said — crucial for the baby and for his wife’s recovery. “But bills don’t wait.”

When Kesha Scrivner in D.C. was diagnosed with breast cancer, her doctors urged her to go on disability. “How could I?” Kesha told D.C. City Council Members when she testified in support of a local paid leave program. The disability rate, 60 percent of her pay, wouldn’t cover “market rent, electric, gas, childcare, food, and other essentials. I can’t heal if I can’t rest. But I can’t rest because I have to pay my bills.”

Earning less than full pay is challenging for most people. But for low-wage earners, the rate of wages during leave often determines whether we can afford to take the time at all. We need a higher percentage of our income for paid leave to work.

Between the two of us, we know what it’s like to give birth on a Friday and go back to work on a Monday, or to lose a job because a loved one is in the hospital. We have lived with the torment of not being able to be at the side of a father taking his last breath because we needed to keep a roof over our family’s heads. We have been saddled with debt because of income lost caring for a spouse with a disability. We have agonized over whether we and a child would survive COVID-19 and paydays with no pay.

Paid leave will save lives and livelihoods. But it will only be universal if we can all afford to use it.

Tameka Henry, who lives with her family in Las Vegas, NV, is a leader in Make It Work Nevada. Kris Garcia lives with his family in Denver, CO, where he is a leader with Colorado 9to5. Both are members of the Voices of Workers group in the Paid Leave for All Campaign.