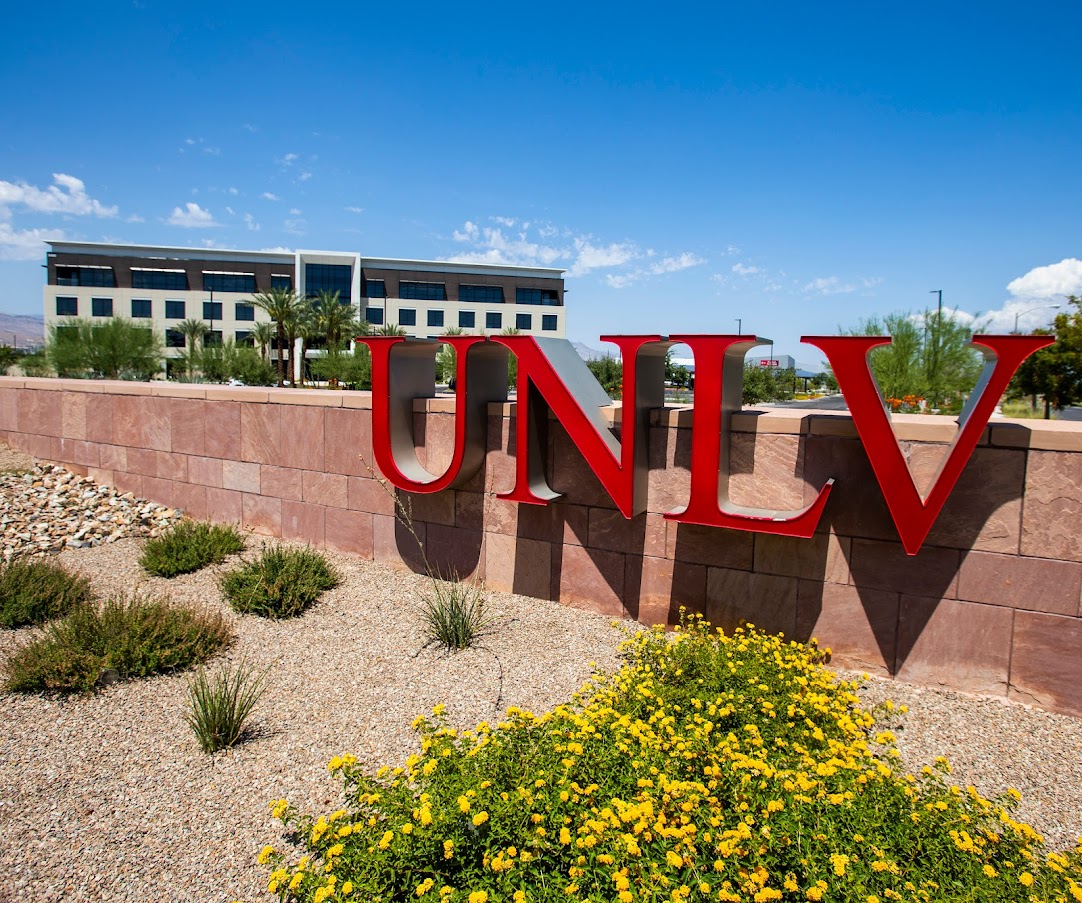 More than a decade after advocates started pushing for the change, UNLV this month joined more than 2,000 universities nationwide in becoming a smoke-free campus.

Under the new policy adopted after being presented to the university policy committee and discussed with employees and students, all tobacco and marijuana products are prohibited including cigarettes, cigars, vape pens, bidis, smokeless tobacco and other nicotine products. It is one of the largest public colleges to make this change in Southern Nevada.

“The impetus for this was really improving the health and welfare of faculty, staff, students and visitors and anybody who comes on campus. So just the general health and well being,” said Shawn Gerstenberger, the dean of the UNLV School of Public Health.

This upcoming fall semester all students, faculty and staff members and guests who need a smoke break will have to leave campus property, including facilities such as the Thomas and Mack Center that hosts major games and events.

For those students who do not abide by the policy, the Office of Student Conduct will issue a first violation notice that includes education about the harms of smoking. Supervisors will be in charge of addressing violations with employees, and violations could also lead to written documentation of the student or employee’s non-compliance.

In 2010, 2012 and 2015, similar statewide smoke-free plans for public colleges were proposed but did not succeed, partially because of a state law that required campuses to include at least one designated smoking area. After similar attempts, UNR finally became a smoke-free campus in 2018.

UNLV’s School of Public Health spent a year and a half developing the policy, with help from Southern Nevada Health District funding and other staff team members.

The process involved many steps, such as drafting the policy, then presenting it to the university policy committee, which oversees school policies and raises any initial concerns or suggestions.

“Once they're kind of happy with that, we draft it into a policy which they then bless. And then that goes out for a public comment period to faculty, staff, and students,” Gerstenberger said.

After another several rounds of responding to questions and meeting with people from the campus, the draft policy was updated and placed for a vote, ultimately leading to final approval by the school president and provost. In the past, the policy went through these steps but was not approved by campus leaders.

“One of the real strengths in this policy is we did a six-month notification period, with free smoking cessation for all faculty, staff, and students for free,” Gerstenberger said.

A long fight for clean air

In 2010, Nancy York, assistant professor of UNLV School of Nursing, developed a similar plan that would have gone into effect in 2012.

“I think what will happen is when the students either bring it forward or the faculty to administration, there may be some negotiation about just how much of that comprehensive policy actually becomes a policy. But I think it may happen before 2012,” York told KNPR Nevada Public Radio in an interview in 2010.

That didn’t happen, though.

Absent a formal smoking ban, the school’s tobacco prevention outreach program held events such as The Great American Smokeout – calling for the individuals nationwide to quit or at least vow to smoke less.

With a $500,000 grant from the Centers for Disease Control and Prevention, the school provided educational resources and programs, smoke-free advertising, research for school-wide polls and awareness events. The campaign gained support throughout the campus and through faculty members.

“We got students from all different kinds of colleges, public health, from nursing, and anybody that was interested, and we picked up 35 pounds of cigarette butts, in like a four-hour period. It was amazing,” said Susan VanBeuge, a professor in residence for the UNLV School of Nursing who helped lead the movement in 2012.

Even with all this support, the multi-step approval process required buy-in from various campus leaders, meaning any disagreements hindered the effort. VanBeuge believed that it was more of a “timing” complication as to why the policy didn’t pass years ago.

“They felt like people should be able to make their own decision and that they should be free to do whatever they wanted to do in terms of being on campus,” VanBeuge said about how some student government leaders responded.

Although the 2010 plan was not approved, the university enacted other policies such as prohibiting smoking inside a building and within 25 feet of the outside building door.

According to a 2020 survey conducted by the CDC, an estimated 30.8 million adults ages 18 and older in the United States smoke cigarettes. Those individuals smoke at least once a day or have smoked at least 100 cigarettes in their lifetime. In 2018, almost 15 percent of Nevada’s population were daily cigarette smokers, putting it in the middle of the pack among states.

Vaping, e-cigarettes and other flavored nicotine products have been a trend among the younger generation even as traditional cigarette use has been declining. In 2021, nearly 86 percent of high school students and more than 79 percent of middle school students nationwide said they had used a flavored e-cigarette within the past 30 days of the survey.

Based on current research from the CDC, if the rate of smoking continues in America’s youth, 5.6 million people are more likely to develop a smoking-related illness that will lead to health complications.

According to the CDC, each day in the U.S. about 1,600 youth smoke their first cigarette, leading to nearly 200 young people then smoking every day. That means high school and college are crucial periods in which a young adult can develop a smoking addiction.

“So typically a young adult, if they don't start [smoking] between the ages of 21 to 24, they're likely not to become regular daily smokers and so that's basically the age that these young adults are attending college,” said JoAnna Strother, senior director of advocacy at the American Lung Association.

Advocates say campuses should be smoke-free environments encouraging individuals to quit, reduce their frequency of smoking or not start smoking. Youth are at more risk of smoking’s harmful effects because it can cause a disruption in brain formation. They are also more likely to develop a smoke-related illness further down the line such as chronic obstructive pulmonary lung disease, lung cancer, heart disease and more.

Secondhand smoke can also result in similar illness, as can vaping, which has not fully been studied. UNLV’s campus will help educate students, faculty and staff members about the dangers of smoking and resources to quit.

Other Nevada college campuses have reached out to the school about how they can join in on the smoke-free environment, according to Gerstenberger.

“I’m so happy that everything aligned to make it happen this time,” VanBeuge said.