Vaccine gaps have a prominent effect on Black Nevadans 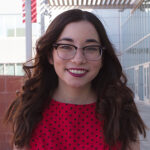 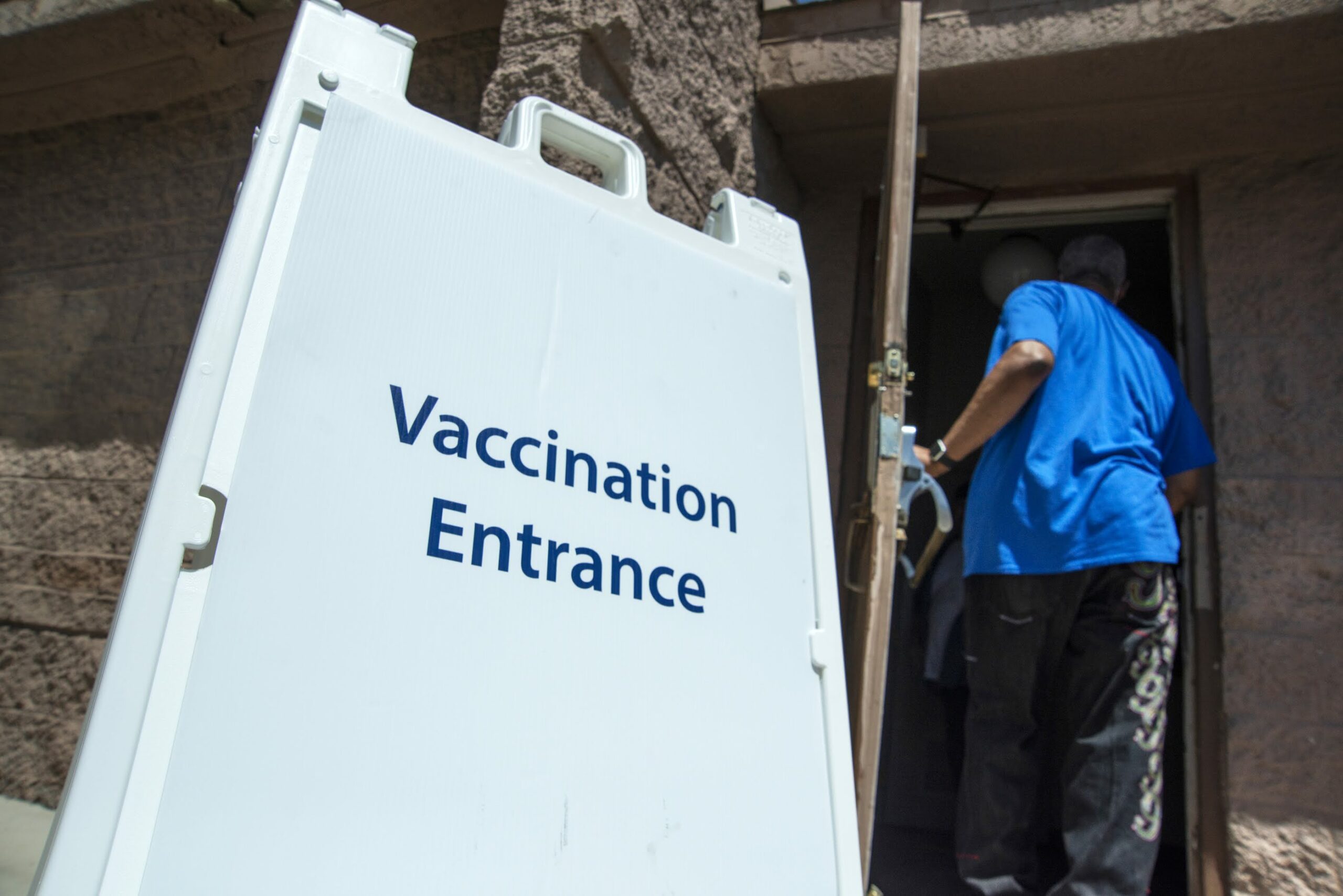 As the COVID-19 pandemic continues to affect people across the United States, cities and states are struggling to combat vaccination gaps. This is especially true in Nevada, where the vaccination rate for Black residents is lagging behind that of white, Asian and Latino residents.

According to Bloomberg Equality's Vaccine Tracker, Nevada reports one of the lowest vaccination rates for its Black population when compared to 45 other states, Washington, D.C. and two cities. The sample, selected by Bloomberg, represents 95.9 percent of the population and 94 percent of vaccine doses administered across the country. With only 31.5 percent of its Black population vaccinated against COVID-19, Nevada has the fifth-lowest rate in the United States for this racial group. In this regard, our state falls at the bottom of the ranks alongside Idaho, Nebraska, South Dakota and Iowa.

Racial vaccine gaps in the era of COVID-19 are disturbing, but this underlying story is not new. If any racial group has a valid reason to be hesitant about vaccines, it is Black Americans. Systemic racism, discrimination, and the mistreatment of Black people have played a role in health care for decades. This dates back to the 1930s with the start of the Tuskegee Syphilis Study. In the study, 399 low-income Black men with syphilis were not told about their diagnosis; instead, they were told that they had “bad blood” and could receive free medical treatment and meals in exchange for participation in this research. A cure for syphilis, penicillin, was developed in the 1940s but was intentionally withheld from these men. Many of the participants in this study experienced substantial physical harm and some even died as a result.

Beliefs about racism in healthcare, paired with a mistrust of the government’s motives, contribute to Black mistrust of the COVID-19 vaccine. Medical mistrust is not the fault of our Black neighbors — rather, it is another tragic legacy of years of discrimination and, yes, systemic racism in American society.

As we seek to close these racial gaps and address the vaccine hesitancy of Black Nevadans, it is crucial that we lead with empathy and understanding. Changing attitudes towards the COVID-19 vaccine will take time. Because of this, we must not shame or stigmatize people who are wary due to historical and modern examples of systemic racism in health care.

Clark County, the Southern Nevada Health District and community partners banded together earlier this year to support the “Back to Life” outreach campaign, which was designed to increase vaccination rates within Southern Nevada’s Black communities. Clark County Commissioner William McCurdy II stated that “As long as we are intentional within our outreach to the most impacted communities of this COVID-19 virus, we will continue to see our numbers increase in terms of vaccination rates.”

While the vast majority of Nevada’s population resides in Clark County, future outreach efforts must target Black people across the state. As time goes on, we can continue to share positive stories of the vaccine, correct misconceptions, and listen to uncertainties with an open heart. The COVID-19 vaccine is our greatest tool in ending this pandemic, but this does not mean that the concerns of Black Americans are invalid. Addressing these concerns with an open mind and open heart is the first step toward closing racial gaps in vaccination and protecting all our neighbors. From there, we can only emerge stronger in our efforts to combat the COVID-19 pandemic together.

Olivia Cheche is a senior at UNLV majoring in Political Science with a Brookings Public Policy minor. In addition, she is a student researcher at Brookings Mountain West and The Lincy Institute, an independent think tank focused on the Mountain West region. She can be reached at [email protected].