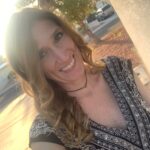 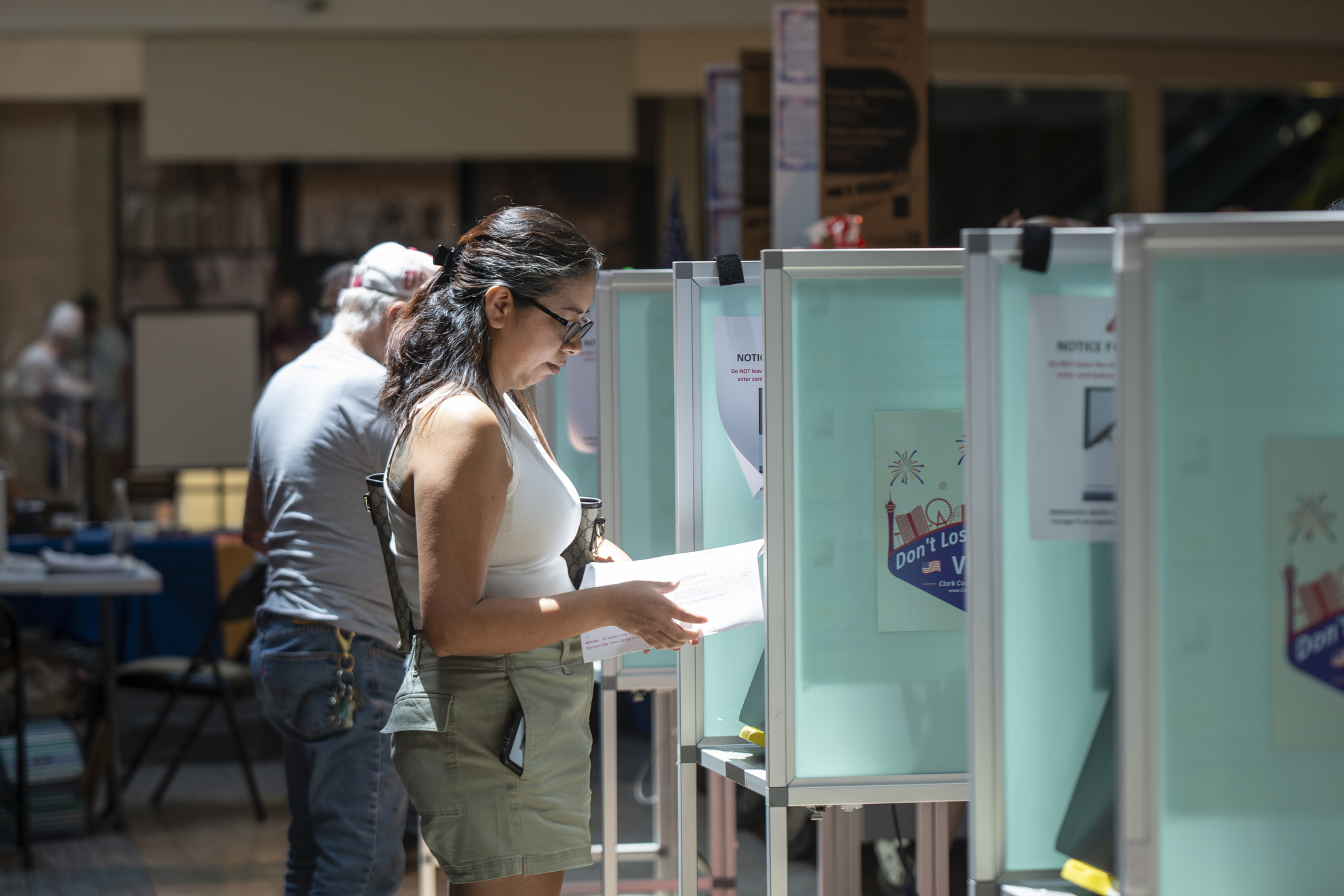 My dad only had brothers and didn’t know what to do when he had a daughter so he raised me as if I were a son. He instilled in me the tenacity to go after my goals and to command attention. When I was in the 4th grade and decided I wanted to play tackle football with all of the boys, he took me right away to sign up. I was standing there in an equipment room full of football shoulder pads and helmets listening to a wrinkly man who smelled so musky it hurt my nose for what seemed like an eternity. The old man would not stop going on about how girls don’t belong on the football field, how I was going to get hurt, how no little boys would like little girls like me.

There I stood with all the confidence and determination that only children have. The world had not yet taught me the cruel life lesson that I didn’t belong. So as my father had taught me, I refused to back down. Much to the disdain of the musky man, I left that room with my equipment in hand and had a blast playing football for an entire season. I didn’t get to play in games because the coaches said they were scared that I was going to get hurt, but I did play - as an equal - at every practice. I still value this experience to this day, and for the people who saw me for what I was: just a kid who wanted to play football.

If Nevadans choose YES on Question 1 this November, we can do what could not be done for me. We can create an equal playing field for all children who just want to play. There has been a tremendous fear that, if passed, the Equal Rights Amendment would destroy girls’ sports. This fear-mongering is based on a false narrative, because private organizations will always have the right to structure their games, leagues and tournaments as they see fit. But, based on my ow positive experience, I say let the other gates open — and let’s show children that they are all equal.

Many fear the repercussions of children of all genders playing side by side, yet little has been discussed about the benefits of breaking down gender barriers for them. Let’s not teach our girls that they have to be separate from but equal to the boys. The benefits to bringing children together side by side in competition far outweighs any boogeyman fears.

The best place to teach equality to kids is on a playing field, where everyone has the same chance to catch the ball or run that route or kick that field goal. Healthy competition inspires and drives teams, and if we can teach children to be team players no matter what gender they are or play alongside, it will prepare them to build stronger communities, workplaces and families in the future. My experience playing football as a young girl helped me develop skills of persistence, leadership, community organizing and solidarity with others that I use to this day in my position at the SEIU in labor organizing.

For all the female athletes out there, join with me and vote YES on Ballot Question 1 this November. Share your war stories of the fight you took to be able to play as a child. Be the voice of change for a generation. Support the current female athletes in their quest to be paid the same as their male counterparts by passing the Nevada Equal Rights Amendment.

Sara Evans is the bargaining unit vice president at SEIU 1107 and sits on the Board of the Nevada Chapter of the National Organization for Women.