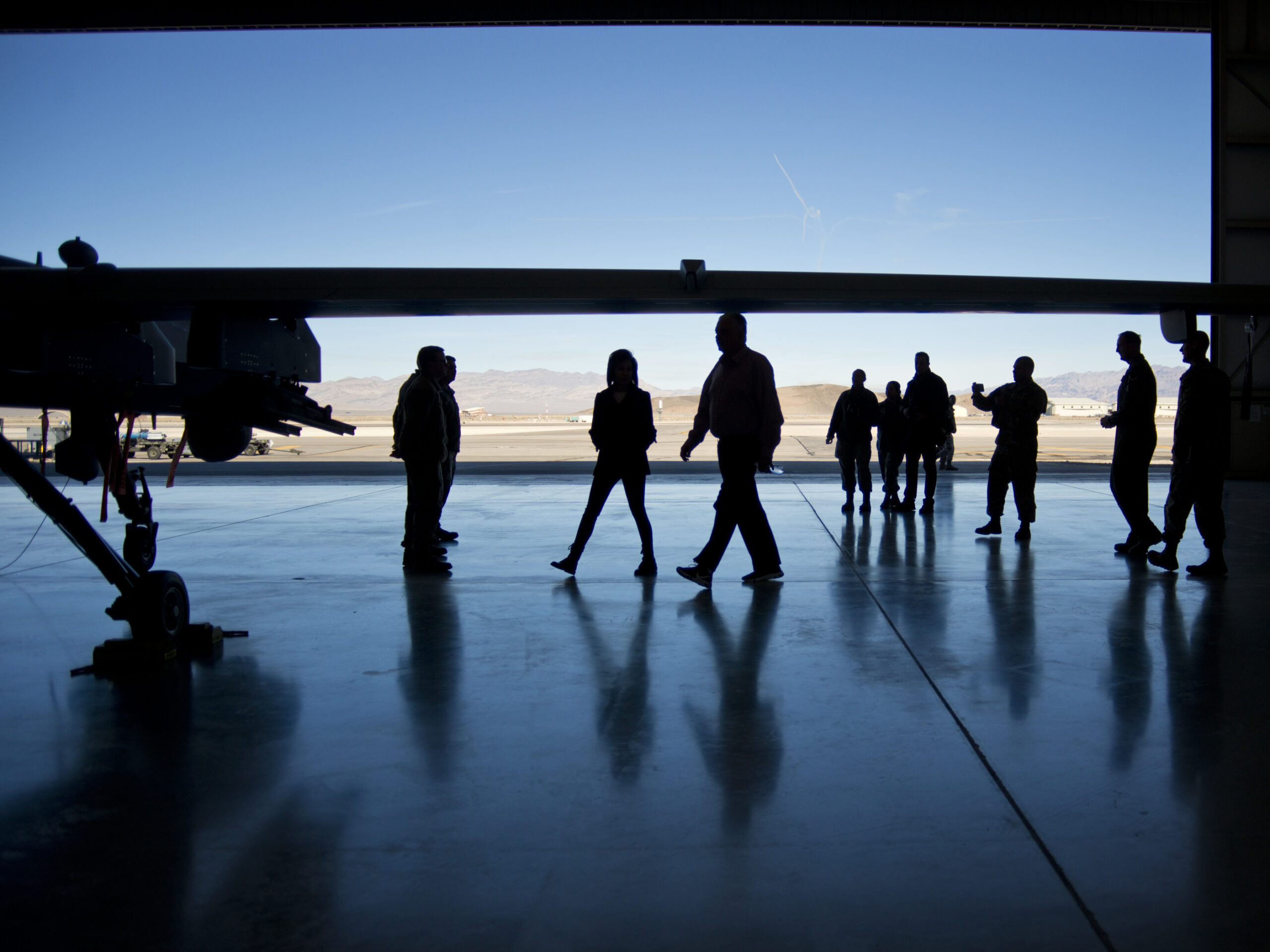 Nevada’s congressional Democrats split Thursday over whether to give Gen. Lloyd Austin, President Joe Biden’s nominee for defense secretary, a waiver from the law that requires the Pentagon’s chief be at least seven years past active duty.

Sen. Catherine Cortez Masto and Sen. Jacky Rosen both said they opposed the waiver because they feared that the democratic tradition of civilian control of the military is being eroded.

“I cannot support continuing to erode civilian control over our military, which is a foundational principle of our democracy,” said Cortez Masto in a statement.

She added that the Jan. 6 riot in the U.S. Capitol underscored the need to fortify the nation’s democratic practices and institutions.

“The events of January 6th show us how vital it is to preserve the strength of our democratic institutions,” Cortez Masto said. “We cannot pick and choose which ones we want to protect when it’s convenient. So I voted today to protect the norms that ensure civilian control over our military, which is so essential to the life of our democracy.”

Jorge Silva, a spokesman for Rosen, made a similar point about the need for civilian Pentagon leaders.

“Senator Rosen opposed the waiver legislation because she believes it is necessary that we continue to ensure civilian control over the military, and that our armed forces remain non-partisan and non-political,” Silva said.

Nevertheless, both also praised Austin’s service and his qualifications for the job and appeared not to rule out ultimately supporting the nomination.

The two were among 14 Democrats who opposed the waiver. The Senate approved the waiver 69 to 27. That vote came after the House backed the waiver 326 to 78. Democratic Rep. Dina Titus, Rep. Susie Lee and Rep. Steven Horsford all supported the waiver. Rep. Mark Amodei, Nevada’s only congressional Republican, also voted for the waiver.

Horsford made the case for the waiver on the House floor.

“Secretary-designate General Austin’s historic nomination sends a powerful message of belonging to servicemembers of color, who make up more than forty percent of our Armed Forces,” Horsford said in a release after the House vote. “With his decades of distinguished leadership in the U.S. Army, I am confident that he will be able to defend our national security and strengthen our alliances on the global stage.”

Horsford is the number two ranking member of the Congressional Black Caucus (CBC). He is also chairman of the CBC’s 100-days Task Force, which will communicate their policy priorities to the Biden administration. His responsibilities also include recommending African American candidates for roles in the administration.

Austin, who is headed to becoming the first Black defense secretary with his Senate confirmation expected Friday, needed a waiver because he retired only four years ago—three years shy of the seven-year cushion required by law.

To date, three defense secretaries, including Austin, have required waivers. One was Gen. James Mattis, who was tapped by former President Donald Trump in 2017. Cortez Masto said she voted for that waiver because she believed that Mattis would help rein in Trump.

“In 2017, I voted in favor of a waiver for General Mattis because he presented one of the few options to reign in the most dangerous impulses of President Trump,” Cortez Masto said. “The same is not true of our current moment.”

Rosen, who was in the House in 2017, opposed Mattis’ waiver.