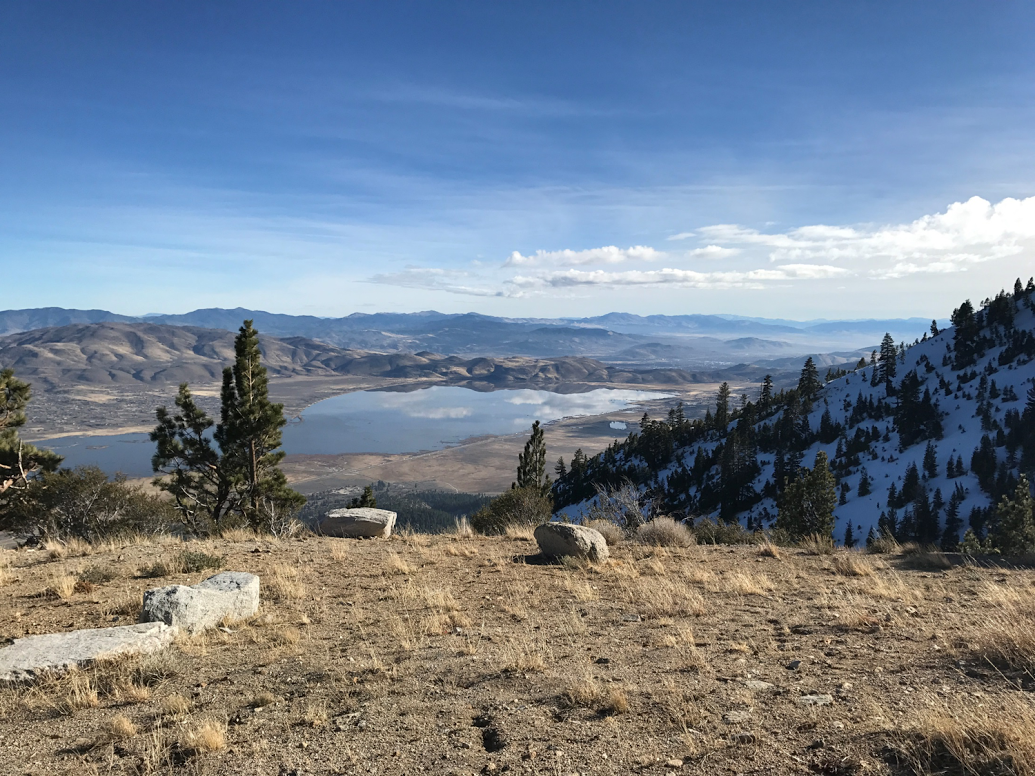 The Washoe County Lands Bill has been referred to as a “Las Vegas-style” lands bill. It’s easy to see why: It will worsen our sprawl and hasten Washoe County’s transformation into Los Angeles County.

The bill is a massive giveaway to developers, who have already been given so much by government on behalf of we the people. We have given billions in tax subsidies to Apple, Switch, Tesla and other mega-corporations. This has created the region’s population explosion. Yet, they and other businesses at Tahoe Regional Industrial Center, are paying zero in sales or property taxes to pay for this growth.

Their buddies in the development community are salivating to scrape and build on more wide open spaces. This is the easiest and most profitable solution for them. But it’s not the right one. An urban infill agenda is the policy of today's successful metropolises.

There is already incredibly poor planning in our region and this bill will make it worse. Stonegate, a sprawling, massive housing development on the backside of Peavine, with a population the size of Fallon, was just approved thanks to the strong-arming of a weak-kneed Reno city council by an army of well-heeled lobbyists.

Allowing for privatization of public lands, which is why the lands bill is moving, will create more of these debacles and will foreclose on our region’s claim to wide open spaces and natural beauty.

The solution is for our federal delegation to kill this bill. We can craft new legislation that is based on what’s best for the common good—and not just for developers and other campaign contributors to the City Council and County Commission.

Disclosure: Switch has donated to The Nevada Independent. You can see a full list of donors here.
Bob Fulkerson is State Director of PLAN Action.
SHARE