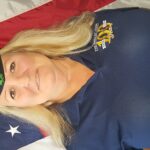 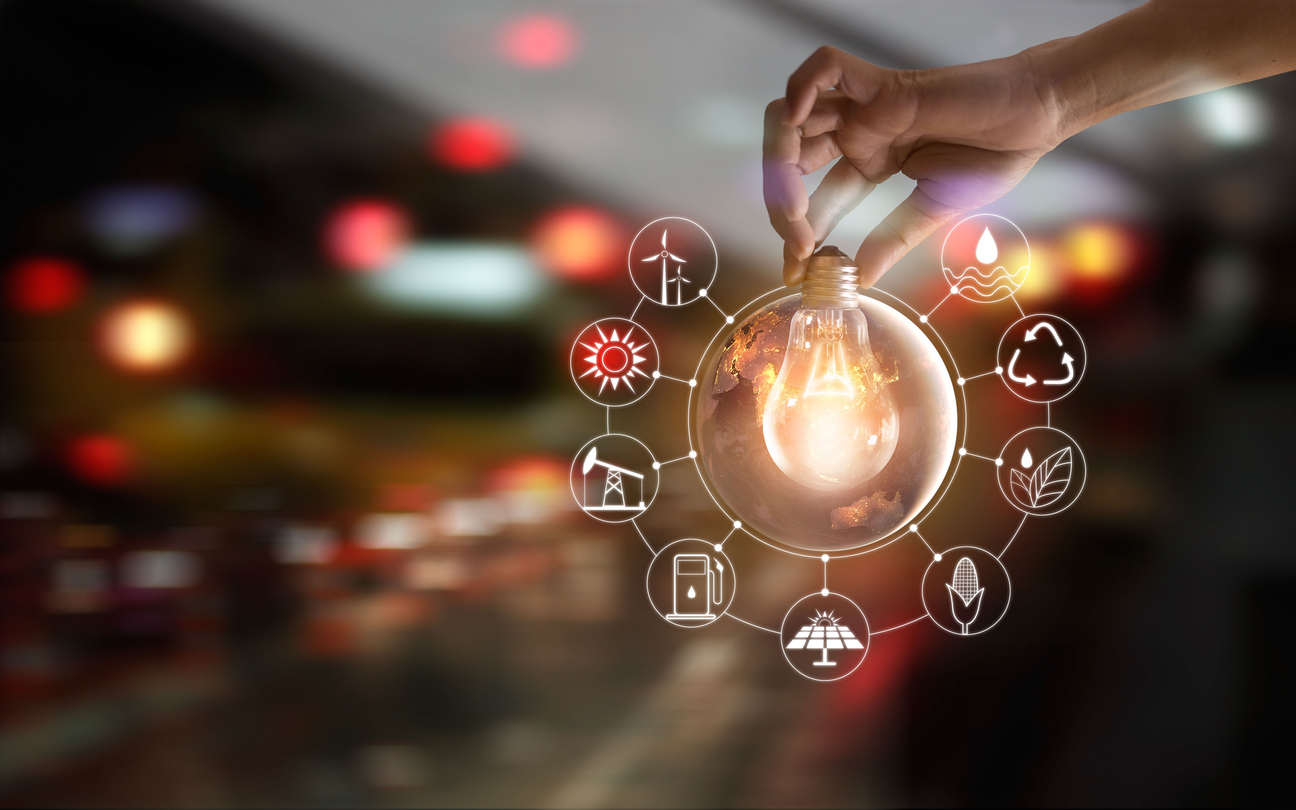 In many ways, Nevada is ground zero for showcasing the full effects of climate change. From rising temperatures to the record-breaking drought we’ve seen ravaging Lake Mead, we now appear to be paying a price for decades of avoiding what it really means to transition to a clean energy economy. The most recent report from the Intergovernmental Panel on Climate Change issued Aug. 9 says we are just a few years, not decades, away from irreversible disaster for our planet.

What is stopping us from a faster transition to renewable energy? What I have observed, locally and nationally, is not the lack of desire to build renewable energy projects, but instead is more of a question of agreeing on where to build them and how to get them permitted.

For starters, it is not easy to site and build large-scale renewable energy projects, especially in Nevada where the federal government manages most of the land and air space. Red tape delays an already complicated development and permitting approval process. The result is that it takes the managing agencies too long to get things accomplished in a timely fashion.

In addition, I have observed three types of “nos” when it comes to beefing up our renewable energy infrastructure. Bucket number one: NIMBYs or Not in My Backyard folks who don’t want to look at big solar panels or tall wind turbines, even at a great distance. The second and third buckets are those on the extreme edges of the political divide — those who question the science around the adverse effect of human activities on climate or, on the other end of the spectrum, those who identify as “progressive” environmentalists but fail to recognize there can be a pragmatic balance between projects aimed at saving the environment while protecting habitat for plants and animals.

We’ve heard from these three groups over the years that we can’t do solar here and we can’t do wind there because it will hurt migratory patterns of this or that bird, or because climate change is really just a hoax, or because it will block my view. And many environmentalists claim to support renewable energy and agree it will help reduce climate change, yet they are the first to oppose specific projects and the last to come up with viable alternative locations.

As a veteran, I know first-hand the national security implications involved in not being more aggressive in reducing our dependence on foreign imports to satisfy our fossil fuel needs.  Many of my fellow patriots in uniform have lost their lives in wars that are still being waged in parts of the world that control those fossil fuels. Thus, I support a combination of smart renewable energy generation, energy independence and conservation.

The construction and operation of wind projects would create good-paying jobs for the citizens and veterans of Clark County. For example, a company founded and operated by veterans called Airstreams has trained well over 2,000 veterans to leverage the skills they gained in the military to work as technicians in the wind energy industry. We need more opportunities like this for our veterans in Nevada. The need to use American ingenuity to create our own clean energy jobs has never been greater.

As a resident of rural Clark County, where a wind farm might be located, I fully support that kind of project and the company’s efforts because without decisive action now, we run the risk of continuing the cycle of inaction that produces no solutions. The stark reality is that if we continue to let unreasonable expectations derail good projects, we will eventually have no more habitat to protect. We must all come together to come up with reasonable solutions that can be enacted now.

Pamela Walker is commander of American Legion Post 60 in Laughlin, Nevada. She entered the Air Force in 1973, after which she was assigned to Norton AFB CA and was Chuck Yeager’s crew chief on T-39’s. Years later, at Nellis AFB, she was handpicked for an initial cadre of 10 women to complete flight engineer training. She then was stationed at Charleston AFB SC and flew hundreds of missions all over the world, including presidential support missions and missions in support of the Gulf War. While in the Air Force, she completed a B.S. in education and two Masters degrees. She is a life member of the VFW; a member of the DAV, Elks and Moose; and is currently a member of the Laughlin Town Board.