Why the Child Tax Credit could be good for Nevada businesses 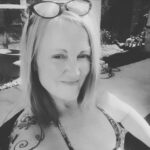 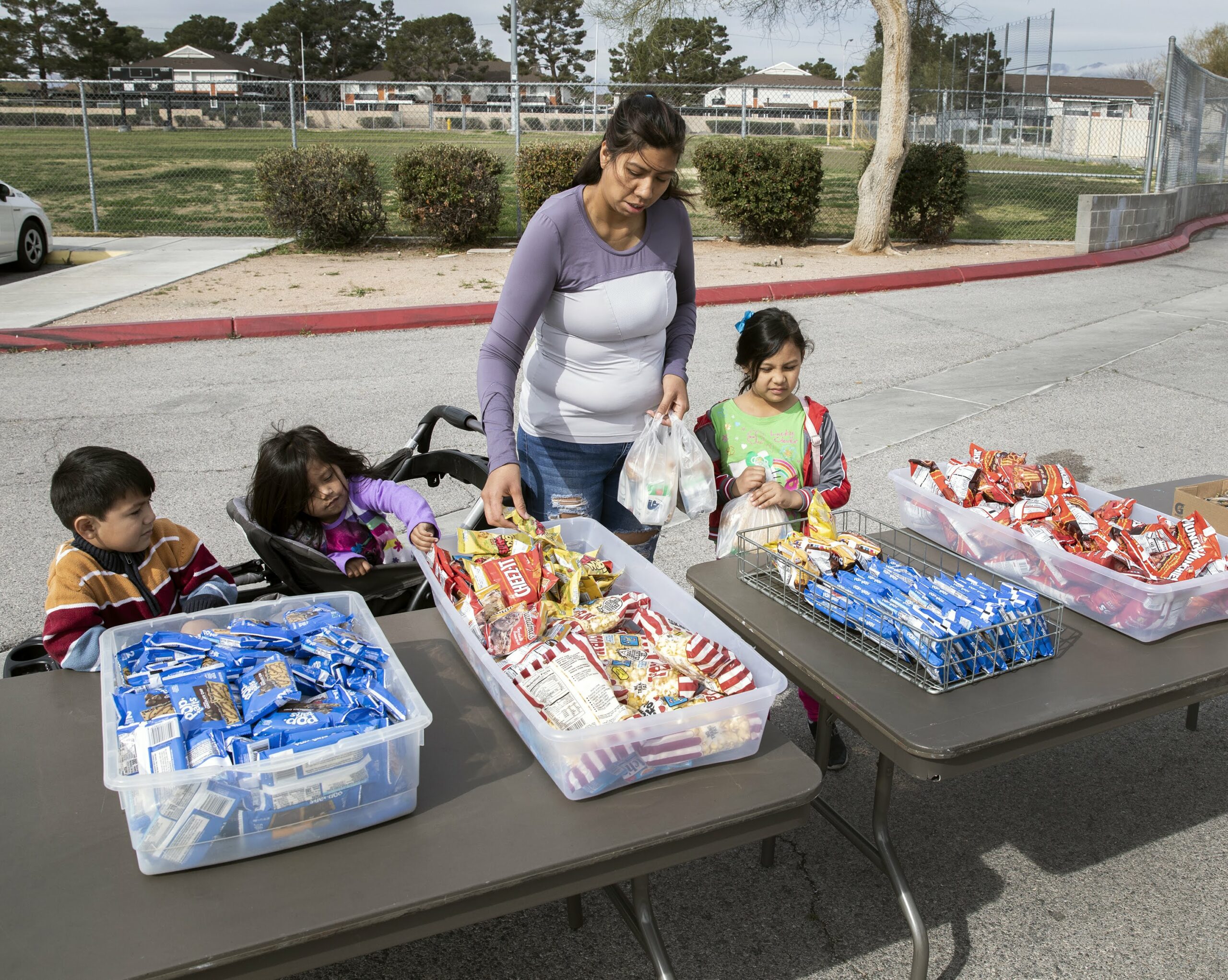 As a parent, I understand first hand that raising children can be expensive. For low income families, that expense can be prohibitive, especially when they are trying to juggle childcare costs, rising food prices, or ongoing medical issues. Even worse, if you’re a single parent, you get to deal with all of these things on your own.

Unfortunately, it's the children who pay the biggest price. The state of Nevada currently ranks eighth in the country for food insecurity, and is projected to have the fifth highest percentage of children living in food insecure households by the end of 2021. The COVID-19 pandemic has only exacerbated the problem, making it even more difficult for families to make ends meet.

As part of the American Rescue Plan, the Biden administration recently implemented a Child Tax Credit, which gives working families with children under the age of 17 automatic payments of $250 to $300 per month. All families who make up to $150,000 per year, or $112,500 per year for single parent households, qualify, as long as they’ve filed tax returns in 2019 or 2020. Congress also removed minimum earning requirements for the credit, which enabled those families who need the benefit most to qualify.

The money is intended to help ease the burden of families with children at home, and has already proven to be a huge boost to those in need, saving three million children from poverty in its first month. Currently in place for just this year, House democrats are seeking to expand the credit through 2025, and if the expansion passes, it is expected to reduce poverty by upwards of 10 percent in most states.

The Child Tax Credit isn’t just about individual households, however. It can also mean a boost to our economy as a whole. According to a report by Washington D.C. think tank the Niskanen Center, the extended Child Tax Credit could potentially generate a $27.6 billion increase in consumer spending, support more than half a million jobs, and generate at least $1.9 billion in new revenue for state and local governments.

A monthly cash advance to families that they can use for whatever they need could bring a cash infusion into the Nevada economy, which is still struggling to find its way back to pre-pandemic levels. Research shows that  tax credits like these bring more consumer spending when directed toward low-income families, as opposed to targeting higher income levels.

Naysayers of the credit say that this kind of assistance only makes parents less likely to return to work, but the fact is, the bulk of parents receiving the Child Tax Credit are working. Others have complained that there are no work requirements and no education requirements for those who file, saying that parents should “make some effort.” But how exactly are those parents supposed to find the time or the money to further their education? And how are they supposed to work their two or three jobs when they can’t afford childcare?

Those of us who live in privilege can easily point fingers. We aren’t worrying about where our next meal is coming from, how we can pay the doctor bills, or whether or not we’ll be able to get our child a new coat this year. But for some families, that tax credit has made all the difference.

Jody Ellis is a freelance writer based in Las Vegas. Her work has appeared in publications such as Huffington Post, LennyLetter, BBC and Civil Eats. She's currently part of a Fellowship with Community Change, writing about issues and policies that impact low-income families.