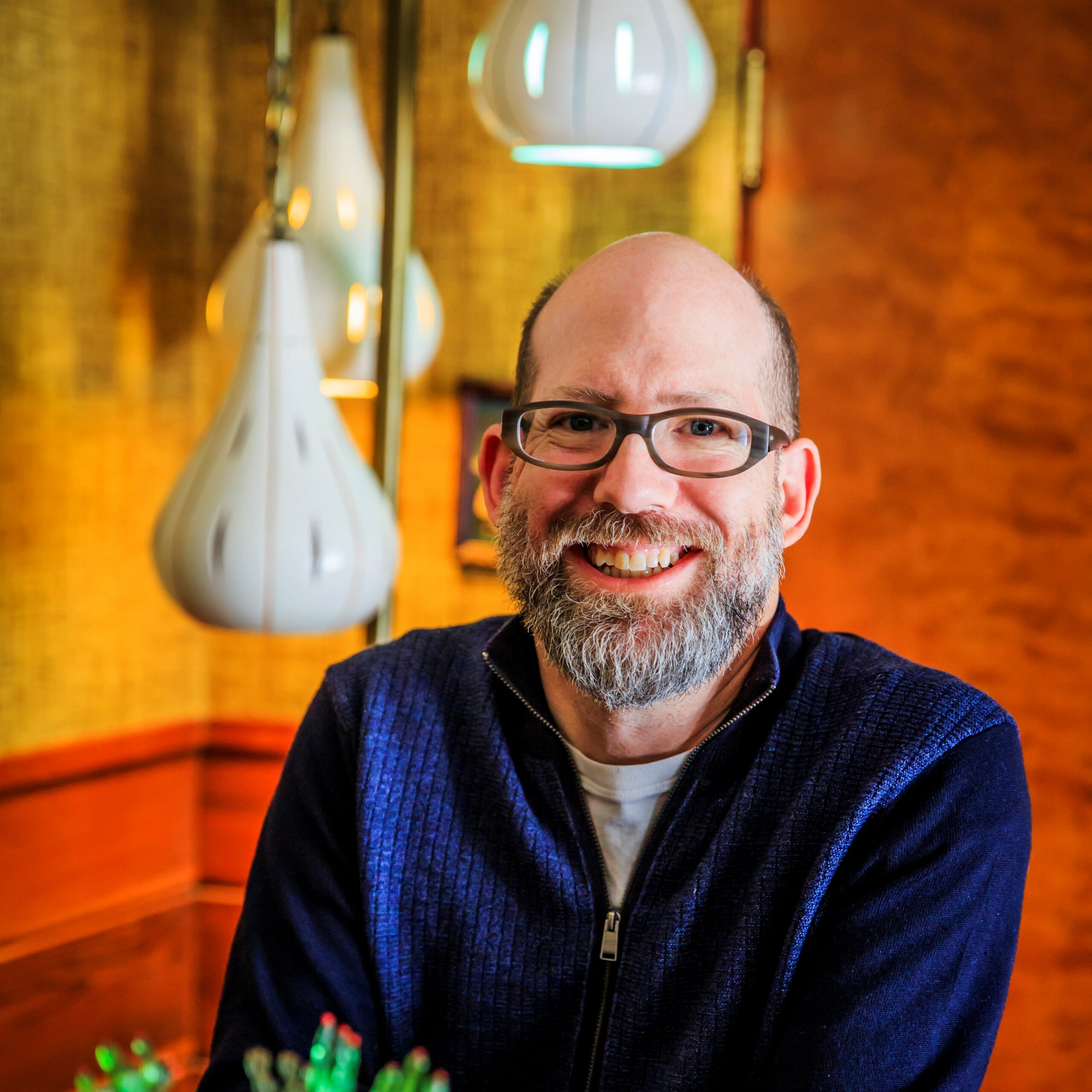 Dayvid Figler is a private criminal defense attorney based in Las Vegas. He previously served as an associate attorney representing indigent defendants charged with Murder for the Clark County Special Public Defender’s office. During his legal tenure, he served a brief appointment as a Las Vegas Municipal Court Judge. Figler has been cited as a noted legal expert in many places including the New York Times, National Public Radio, Newsweek, USA Today, Court TV and the Los Angeles Times. His award-winning radio essays have appeared on KNPR as well as on NPR’s All Things Considered Program. He is a Nevada Arts Council Fellow in Literature and has written extensively about Las Vegas culture.