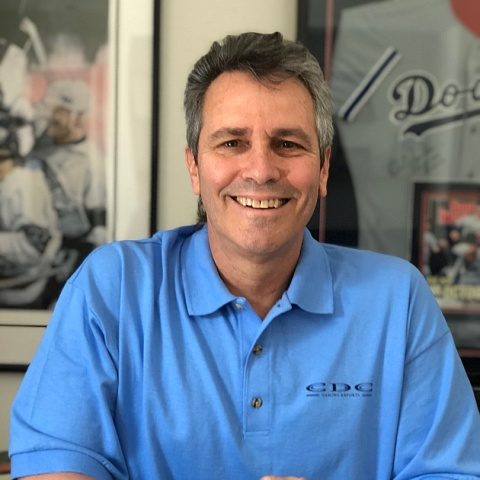 Howard Stutz has spent nearly four decades in Las Vegas as an award-winning journalist. He currently serves as the executive editor of CDC Gaming Reports. During his time with the Las Vegas Review-Journal, Howard covered the gaming industry from a local, statewide, national and international perspective. Howard’s vast experience following gaming gives him a knowledge of the industry’s history and a unique insight and perspective into Nevada and national gaming issues. Howard was part of the Review-Journal team that uncovered the Adelson family as the secret buyers of the newspaper that earned the journalists several ethics awards in 2015, including the James Foley Medill Medal for Courage in Journalism from Northwestern University and the Ancil Payne Award for Ethics in Journalism from the University of Oregon. Howard has earned several awards from the Nevada State Press Association for Best Local Column for his coverage of gaming.